Cruise life to the fullest – More Luxury at the Sea

Haven or Heaven..? I was confused by all luxury located on the top of ships

OSLO, NORWAY: Garden villas, suites, family villas, spa and penthouse. This is an exclusive enclave of privacy and luxury located on the top of seven ships. Butler service and private dining are two additional benefits when you sail in style. Cruise life har changed and I was confused with Heaven.

“We have spent years on turning the ships and the product to a new style with freedom of flexibility. With entertainment from Las Vegas and Broadway and huge selection of food. Yes, on top you can wake up to The Haven by Norwegian lifestyle”, says Andy Stuart at Norwegian Cruise Line.

Haven Courtyard has a private swimming pool, sun deck, loungers, fitness room and sauna, a perfect and private spot. Wine and dine and enjoy the calmness. A butler service, concierge service, priority boarding, private car from pier to airport, cocktail party, champagne treat and oversized towels give a special touch to the new cruises.
You can experience the exclusive lifestyle on board all of Norwegian`s ships.

Norwegian was first established in 1966 – by a shipping company in Norway – when they launched a new concept. Start with cruises of informal luxury from Miami to the Caribbean, and the cruise industry was changed forever.

The cruise ship “Norwegian Epic” was launched in 2010, revolutionizing the cruising industry with several first at sea including the first true Ice Bar at sea. “Norwegian Breakaway” took innovation to new heights, being the first destination-themed ship, bringing the Big Apple to life and reconnected cruisers with the ocean. The sister ship “Norwegian Getaway” came on next.

The two new ships designed for 4,200 passengers was delivered in 2015 and 2017. The names of the two ships, “Norwegian Escape” and “Norwegian Bliss”, were determined by Facebook fans around the globe. 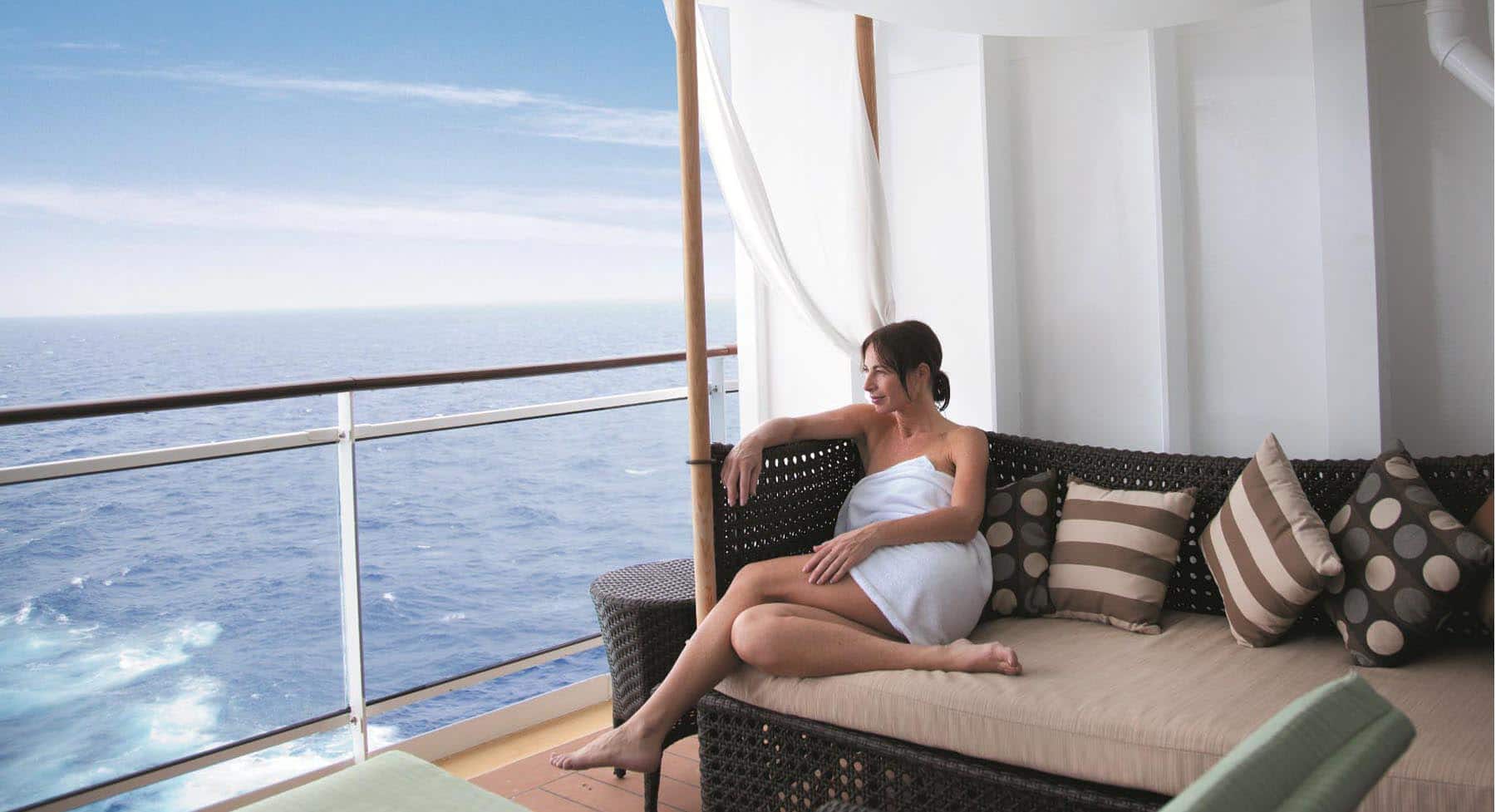 This is all about giving guests the freedom. Norwegian has 13 modern ships that can take guests to places they’ve always wanted to go – like Europe, Hawaii, Alaska, Bermuda, the Caribbean or the Bahamas.

It’s no fixed dining times, but up to 29 dining options and meals cooked to order.

Every ship has accommodation from inside rooms to ocean view, from mini suites to the luxurious private suites complex “The Haven by Norwegian”.

Entertainments are brought to a whole new level with world-class acts, musical revues and comedy cabaret – and ultra-chic nightclub or choose from 22 bars and lounges.

Read about a Cruise: Fun for everyone

Galway Oyster Party; Come out of your shell

Galway, the perfect festival to make friends, eat oysters and dress as extravagantly as you dare
Read more
Cruise

Kids and cruise – it works for family holiday

Cruise lines have revamped themselves as family-friendly. With two kids we checked out holiday at sea.
Read more
Cruise

Sail the beauty of South Pacific; Next stop is Paradise

It’s the ideal way to experience the beauty and fascinating culture of French Polynesia. Get on board, next stop is Paradise!
Read more