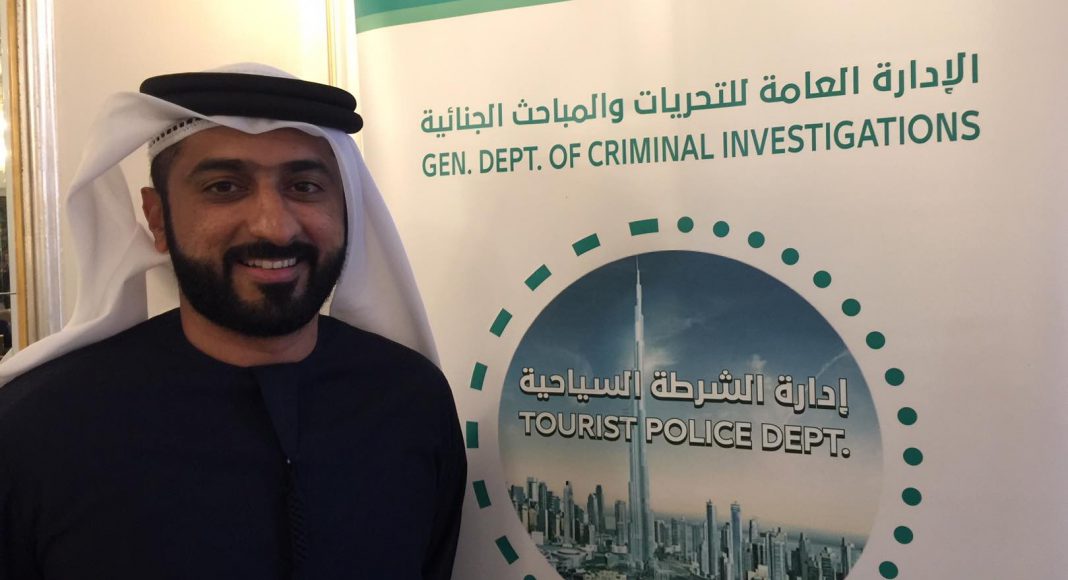 Crime-rate down in Dubai. But not all crime is made for smart stations

Smart police stations, which will provide around-the-clock services to the public without police officers on site, has opened in Dubai. One station is located in a coastal residential area and divided into three areas: a waiting area, exhibition area and service area. After arriving at the smart police station, you draw a number. In the waiting area, residents can play a safety driving game to kill time. Next to the educational game is the service area.

By clicking on an electronic board, residents can talk to police officers who are online around-the-clock in a private space. There are six service languages which support up to 60 kinds of services including paying traffic fines by cash or bank card, obtaining police certificates, reporting a case and reporting traffic accidents. In addition, people can submit recovered property, as well as search for lost property.

Cybercrime. This Self-Service allows the public to record a complaint regarding cybercrimes, whether for their persons or for their properties. To facilitate the procedures, you fill out a form and ensure that you have as much information as possible, so that Police can help you as quickly and as best as possible.

Speed limit and drugs. I don´t think all people know much about speed limit on Dubai´s roads, it is 110 km/h on the highway and 80 at most other roads. Statistic tells that crime-rate in Dubai has gone down. However, recently Dubai Police smashed three international drug gangs and sized 52Kg of heroin, cocaine and hashish. The drug dealers were from different nationalities and one gang was using shipping routes from Dubai in order to smuggle drugs to a large geographic region.
Not all crime is made for smart stations and nothing is like a crime-free holiday.

Start planning your next dream holiday. Here are some of our favourites, perfect options for a much-needed break. Just start the fun.
Read more
Family

7 things to do before you go travelling in 2021

Travel plans have been disrupted but better days are soon here. We have some tips about activities before you go travelling in 2021.
Read more
Destinations

Lebanese wine: From disaster to Red and White sensation

Away from political and economic disaster. Lebanon produces top quality wine in the Bekaa Valley where summers are dry and cool nights with rainfall.
Read more