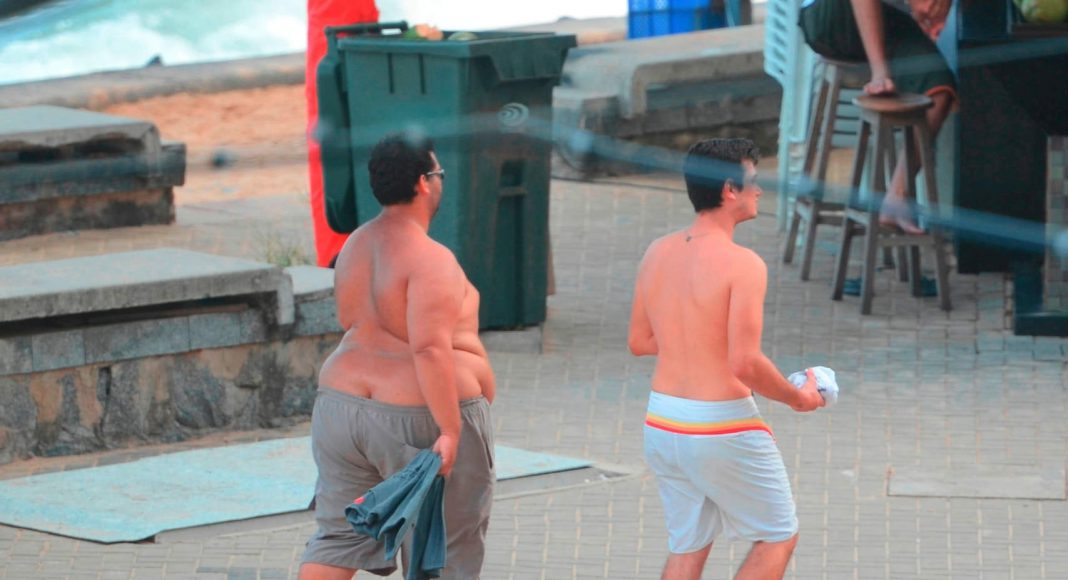 A fundamental change has taken place

Plastic surgery business is big in Brazil, not just for nose jobs and facelift

THE FAT BRAZIL: The land of slender, bikini-wearing beauties and lean muscular macho men is now facing a health problem. Women in Brazil are not as slim as their famed models may suggest. Almost half of Brazilian’s population is now overweight or obese, a government study has found. That´s heavy news from Fat Brazil. 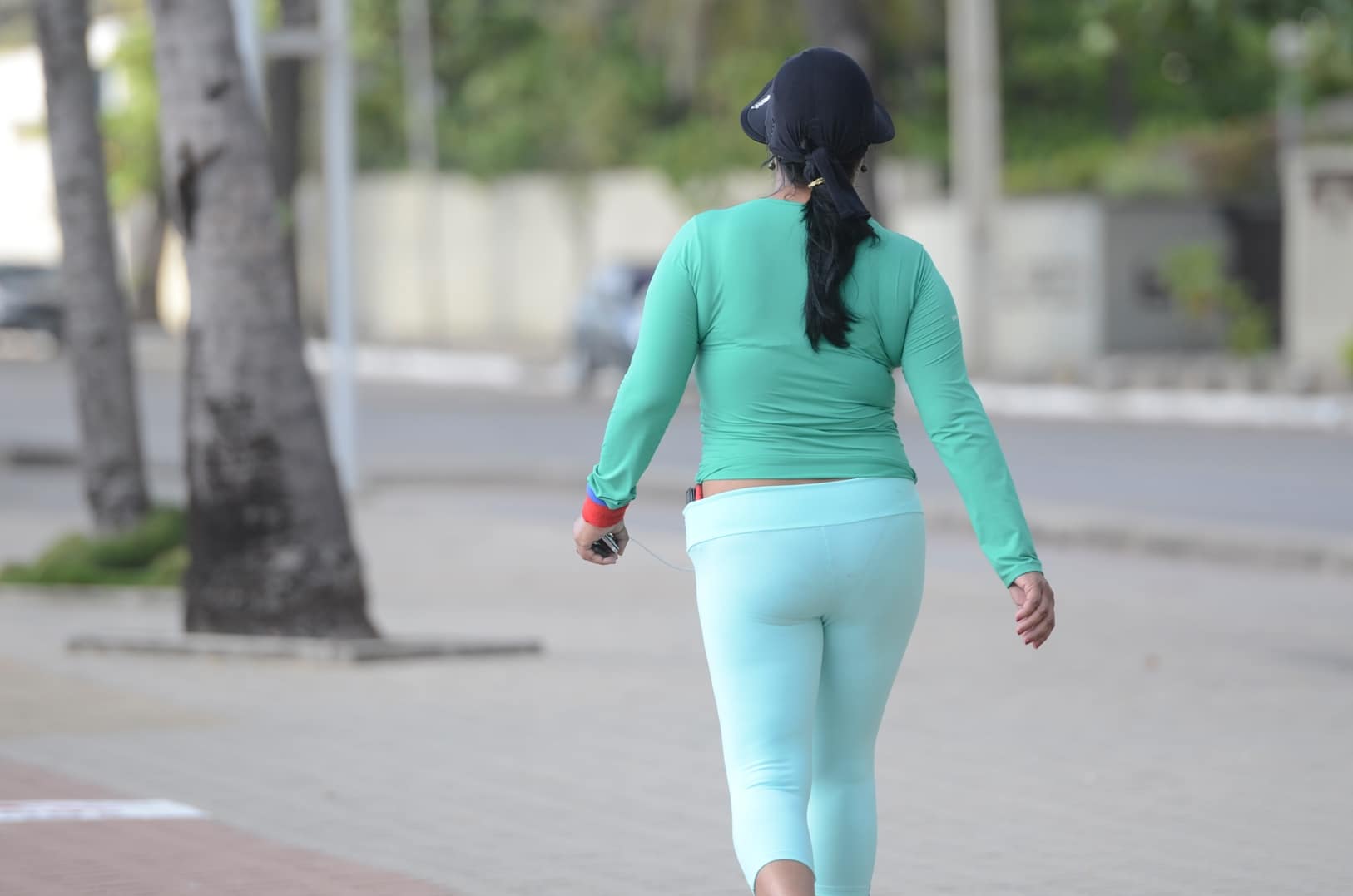 The gift to global culture from this body-conscious society include the Girl from Ipanama and model Gisele Bunchen and other supermodels, The idea seems revolutionary. For me fat Brazilians was a rare sight 10-15 years ago. Now obese women and men cradle along the beaches of Copacabana, Ipanema and Recife. A fundamental change has taken place.

Here is the heavy news; Forty-eight percent of Brazilian adult women and fifty percent of men are overweight, according to government study. More than a quarter of those qualify as obese. Those numbers have more than doubled in the last 35 years. If the trend continues, the ministry says that 10 years from now this emerging nation will become as paunchy as nations like the US and England. One of the best businesses in Brazil is boutiques for plus-sized women.

The health ministry described the trend as worrying, but said it was not a direct result of rising prosperity. The concumption of high-fat food has been a major cause.
“Now is the time to act to ensure we don’t reach the levels of countries likes the US, where more than 20 % of the population is obese”, the ministry said. A good news is that Brazilians who smoke continue to fall.

Brazilians have a pronounced sweet tooth, natural in a country that is the world’s largest producer of sugar. In this country people sprinkle sugar on naturally sweet fruit and half the mass of a “cafezinho”, the espresso coffee, is sugar, not liquid. Brazil and the US are the countries that have the highest levels of consumption of sugar in the world. Consummation of soft drinks has grown 400 percent in the last 30 years.

The Brazilian meal is also unusually heavy. A typical luncheon plate, especially in the countryside or in poor neighborhoods, will contain of meat, beans, rice, potato, pasta and cassava. Brazil’s population is now more than 200 million and they live a slower, more relaxed way of life. Many eat at fast-food places –meals that are nothing but fat.

The country with tall, tan and trim bodies are history, even if they still are highly body conscious. Overweight Brazilians has become a reality. But hold on, majority of Brazilian women are many times more in shape then American and British women.

The plastic surgery business is big in Brazil, not just for nose jobs and facelift, but for liposuction to turn overweight women into slim. Few years ago former footballer Ronaldo was teased for gaining too much weight. He left Real Madrid to play in Brazil – but was out of shape, ended his career on the pitch and added some extra kilos.

More to read, more photos: Love is in the Ear!

Finally, I found a language with few or no words that suggest something negative. Not any word for No! Not even one. Simply positive talking.
Read more
Adventure