Jerez proving there is more to sherry than you may believe

JEREZ, SPAIN: The city of Jerez de la Frontera, located in the south western Spain, may look like a wealthy grand dame with her elegant plazas and wide avenues, but she is heavily alcohol dependent. Thousands of jobs were lost when modern techniques were introduced in the 1990s. However, Jerez is still merry with Sherry and the 10-month sherry festival is on.

The last few months before Christmas, sherry is being brought out of the dark. From musty bodegas and into the city allowing its light to shine. Jerez has been the European Capital of Wine proving there is more to sherry than you may believe. 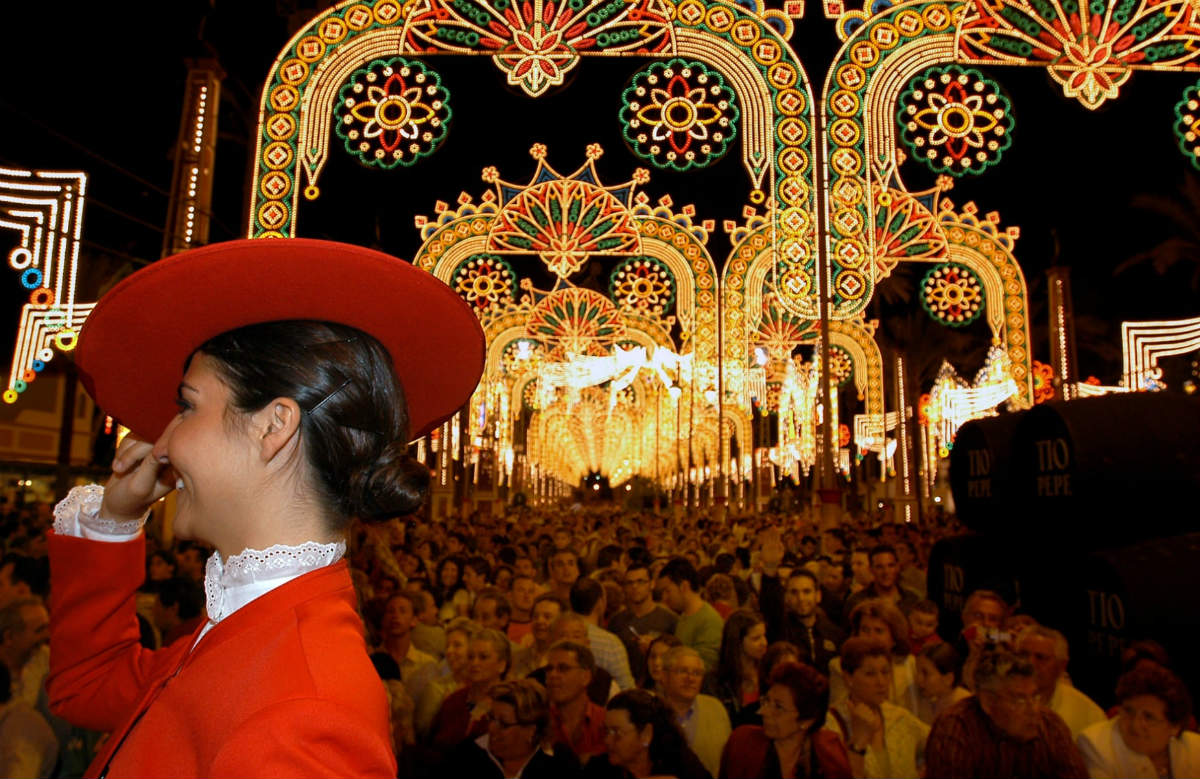 The French wine producers don’t like to admit it but sherry is a wine. Vino de Jerez, the only wine in the world entitled to call itself sherry. Few didn’t know that Oloroso can be dry as well as sweet, that Manzanilla is only made by the sea where it obtains its salty flavour, or that Palo Cortado is a success story born of failure.

Next time try Savoury sherry sauces served with meat, and sweet sherry sauces poured over desserts. I discovered the astonishing variety of this particular wine that comes in as many flavours and shades as it has names. 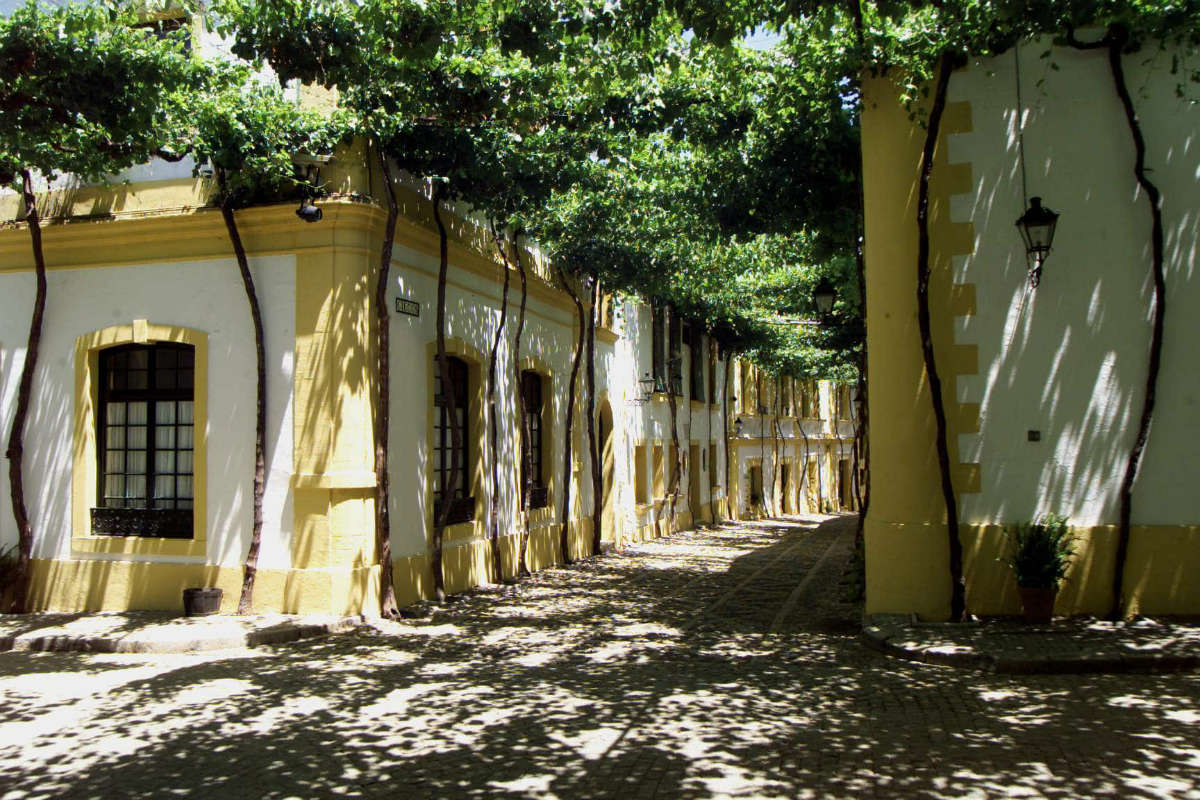 “Sherry is a living entity which develops its own unique character through nature and nature, just like a child”, Manuel Lozano says. He is World Champion Sherry-maker and in charge for the 22,000 sherry butts in his care at Bodegas Emilio Lustau.
“Sherry-making is an art and a science, and it has romance. There is a sherry to harmonise with every type of dish. I don’t call it maridaje because, in marriage, you only have one partner. Sherry is polygamous!”

If you want to discover it for yourself, it´s a capital time to discover Jerez. I don’t think you need any more excuses to make marry with sherry. Sherry and tapas bars and restaurants compete to create the best maridaje of sherry and local products. There are sherry master classes, tastings, cooking shows and more than 300 events for sherry lovers. During July and August there are Summer Nights Flamenco, tango, concerts and theatre. Even La Vuelta, the annual Cycle of Spain sets off from Jerez on the first legs through Cadiz province.

In September Jerez celebrates the annual grape harvest with a week-long festival. October is the month for food when international chefs and sommeliers compete to create the best three-course gourmet menu, judged by a panel of chefs such as Heston Blumenthal and Juan Mari Arzak.

To see this walking city, a central hotel is a must. The art deco Casa Grande overlooking Plaza las Angustians will do nicely with a rooftop sun lounger as one of the charms on this relaxing oasis. Here you will feel like a personal house guest with the staff delighted to help you with the insider knowledge, in several languages. The breakfast, served in the patio, includes eggs any way you like, but not with sherry. 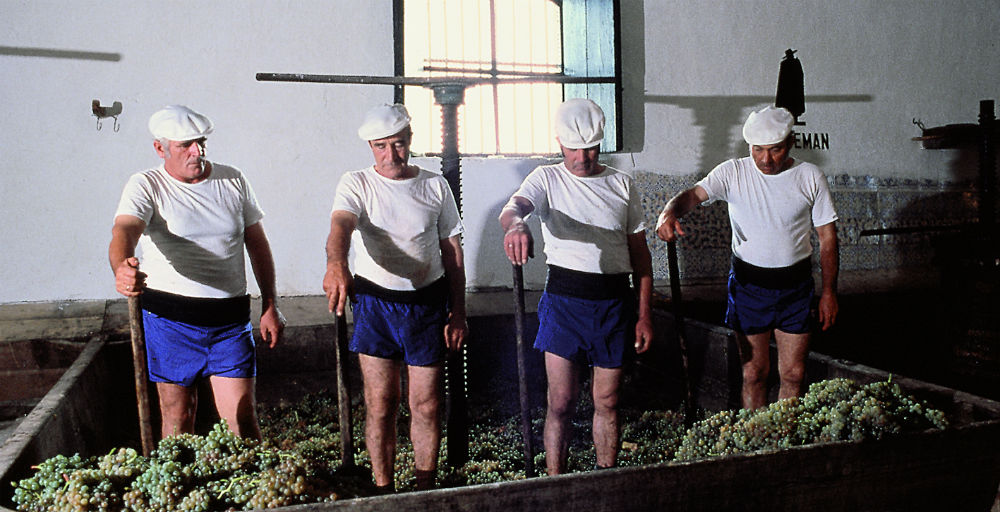