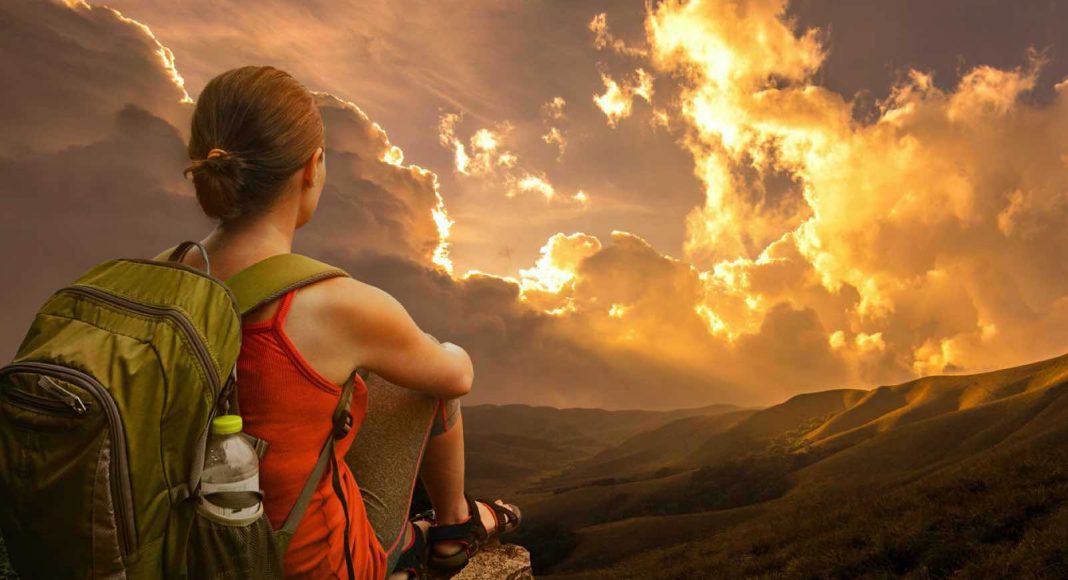 PERIYAR is one of the 27 tiger reserves in India, and an example of great scenic charm over a large area in the Kerala Jungle. The Periyar forests of Thekkady is one of the finest wildlife reserves. Spread across the entire district, open for visits to hill towns that bustle beautiful trails for treks and mountain walks. 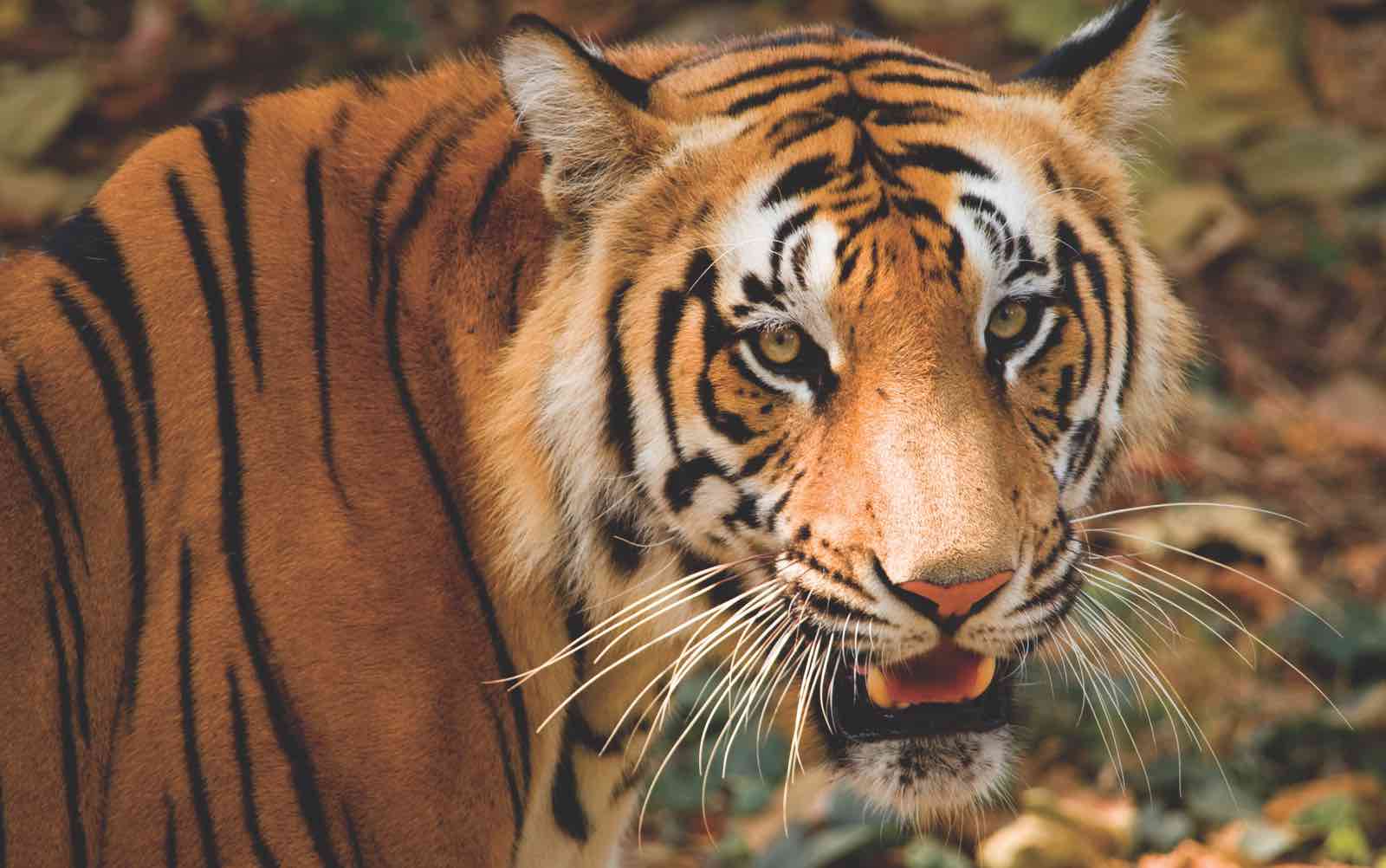 Flora: There are over 1965 flowering plants including 171 grass species and 143 species of orchids here. The only south Indian conifer, scientifically known as Podocarpus Wallichianus, grows in the forests of the Periyar Tiger Reserve.

Fauna: More than 60 species are found here which include the Asian Elephant and Bengal Tiger. But add Indian Bison, Sambar Deer, Indian Wild Dog, Leopard, Barking Deer and the Smooth-Coated Otter which can be sighted during a boat cruise in the Periyar Lake. The Nilgiri Tahr is confined to the higher rocky areas whereas the endangered Lion Tailed Macaque. They can be found in the interior evergreen forests. Both the Bonnet Macaques and Nilgiri Langur can be seen foraging from the trees near where the boat lands.

See Birds from a boat

Here we have 265 species including migrants. The Malabar Grey Hornbill, The Indian Pied Hornbill, Whitebellied Treepie, many species of Drongos, Woodpeckers, Flycatchers, Babblers, the spectacular Malabar Trogon, etc. can be seen near where the boat lands.

And all the fish

Fish: The Periyar Lake and streams have several species of fish including the Mahseer, the famous and endangered game fish of India. The Smooth-Coated Otter can be frequently spotted from the boat.

Watch Towers: There are a few watch towers inside the Periyar Tiger Reserve which are excellent for viewing wildlife. Reservations can be made at the Forest Information Centre, Thekkady. Ph: ++ 91- 4869-222027

To know more about the tourism activities in Periyar, click here:- The tiger reserve at Periyar

From nightlife to glory past - Castles to Arts, comedy, pubs and food. Meet up with the proud locals and explore fifty things to do in London.
Read more
Destinations

Keep on Rockin and Walking London

Rough, strange, bizarre and full of character among creative and historic cities. Part of London is a weird and eccentric story.
Read more