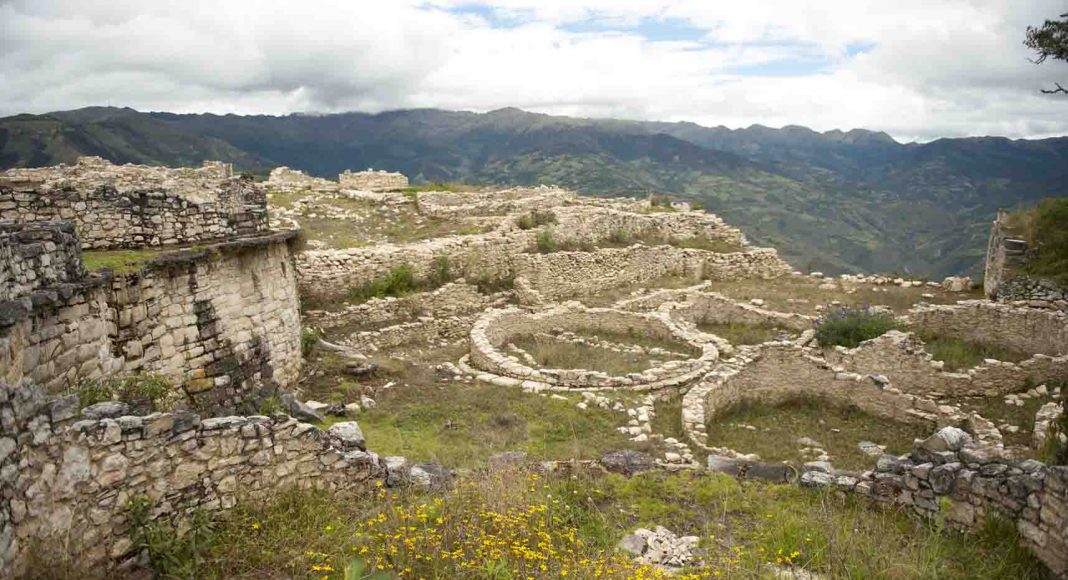 Kuelap in Northern Peru waiting as next Machu Picchu

NORTHERN PERU. Evidence of Peru’s fascinating historical heritage is by no means limited to the area around Cusco and Machu Picchu. The ancient city of Kuelap is predicted to become “the next Machu Picchu” when it has been fully excavated and made more accessible for tourists. If you want to experience this unique pre-historic city surrounded by cloud forests and green mountains before the hordes, now is the time to go to Northern Peru. 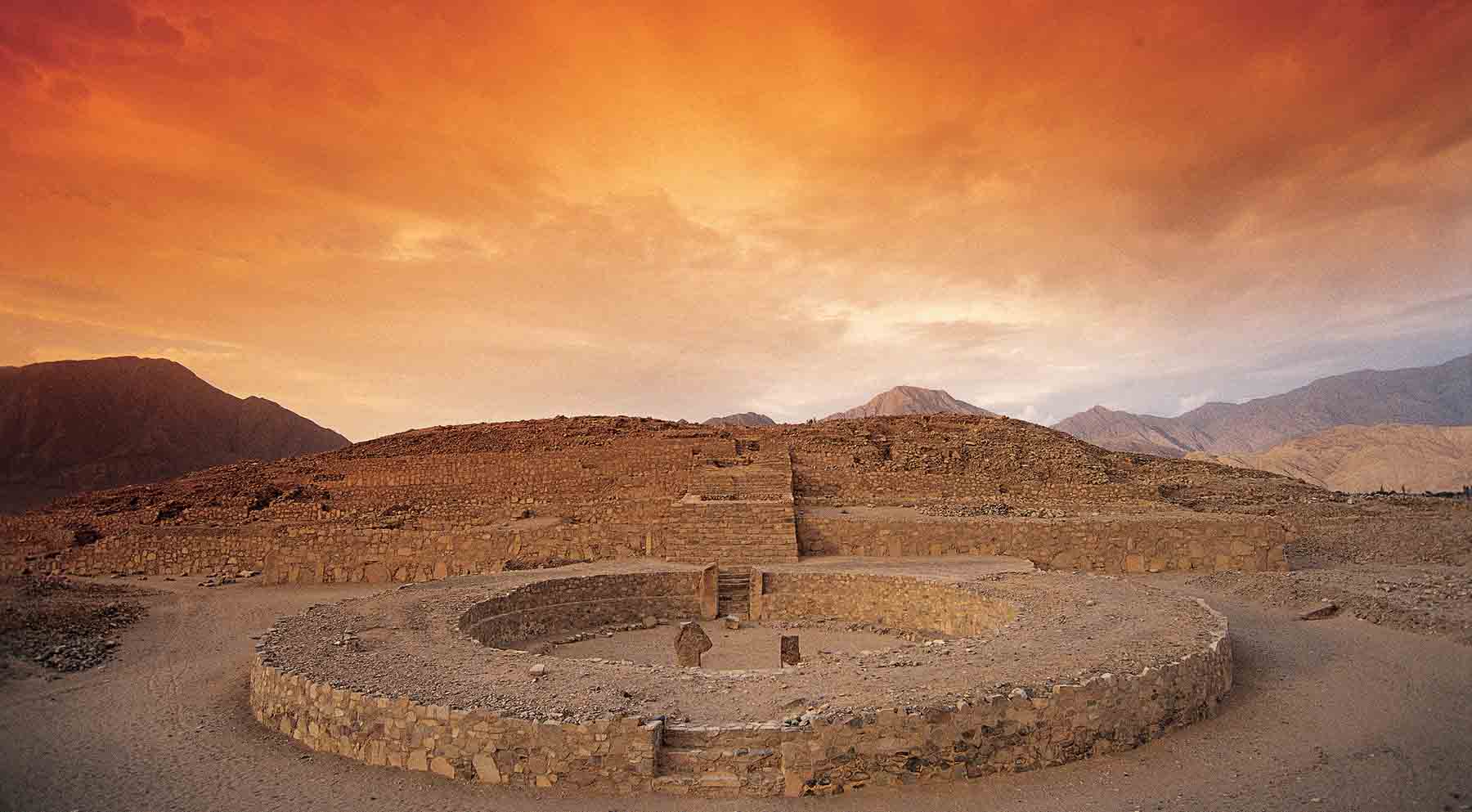 With more than 450 stone structures, Kuelap is one of the largest archeological sites in Latin America. The city was built around year 900 by the mystery-enshrouded Chachapyoan people, also known as the ‘cloud people’. The fortress-like city was supposed to protect the people against enemies. That explains the remote location on a cliff at 3000 meters’ altitude as well as the 20-meter high stone walls. Kuelap is most easily reached with an organized trip from the city of Chachapoyas in Northern Peru.

Among other fascinating pre-Incas cultures are the Moches and Chimus who lived along Peru’s northern coast from approximately 100 AD until the Incas took over in the 1400s. Follow in their footsteps on the Moche Route, which runs north from the colonial city of Trujillo. One of the highlights of the route is Chan Chan, the largest clay city in the world, covering an area of 36 square kilometres. Another must-see on the route are the sun and moon temples Huaca del Sol and Huaca de la Luna, two steep clay pyramids built over several centuries until the year 600. Though time has taken its toll on the structures, it’s easy to imagine how awe-inspiring they once were.

Beaches and surfer culture are not the first things most people think about when they hear about Peru. But the Pacific coast north of Lima actually has many world-class sandy beaches. The small seaside town of Máncora is one of Peru’s best kept secrets. This is the place to enjoy a cool Pisco Sour as the sun slowly dives into the Pacific Ocean – before heading over to a local fish restaurant to enjoy a round of freshly made ceviche or grilled scallops. After dark the Peruvian holidayers party with the tourists at the beachside bars. There are also good opportunities to try your hand at surfing, kite surfing, or other water activities. One-hour surfing classes cost around 20 dollars including board rental.

Chicama about 70 kilometres north of Trujillo is known as one of the world’s best surfing spots, and reportedly has the world’s longest left-hand waves. The best time to surf at Chicama is from March to June, but the waves are good year-round. At Chicama, two-kilometre waves and several minute-long rides on the board are not unusual.

Cordillera Blanca is South America’s answer to the Himalayas, with 16 peaks rising above 6,000 meters, including Peru’s highest mountain Huascaran (6,768 meters). The monumental Andes are best experienced on a multi-day trek. For example, try your hand at Pisco, one of the most challenging tours in the Cordillera Blanca. The five-kilometre journey to the top at 5750 meters’ altitude takes two to three days to complete. However, there are also plenty of opportunities for those who prefer an introductory course in mountain climbing or just a peaceful hike with the snow-capped Andes as an impressive backdrop.

More inspiration: Peru is not for a short trip