Long Island – The small and magic secret of New York

LONG ISLAND, NEW YORK: This island is still widely regarded as one of the best kept secrets of New York. So many tourists neglect one of the most picturesque regions of the city in favor of the bright lights of Broadway, the Statue of Liberty or NYC’s major league sports action. At 118 miles in length, from New York Harbor all the way to Montauk Point – a surfer’s paradise that we’ll go into in more detail shortly – Long Island is the longest island in the contiguous U.S. Even though it is a small island, some 40% of New York State’s entire population resides on Long Island, with over 7.8 million people living here in 2017; this number guarantees a vibrant, multicultural community.

If you’ve already had your fill of New York City’s sights and sounds, Long Island can offer an altogether different kind of experience. One that is the antithesis of life in the hustle and bustle of NYC. There are several reasons why Long Island retains such popularity with Americans and tourists from overseas.

Belmont Stakes. Widely regarded as Long Island’s most prestigious sporting venue, Belmont Park contains more than a century of thoroughbred horse racing. It is the home to the historic Belmont Stakes, which is the third and final leg of U.S. racing’s Triple Crown, which includes the Kentucky Derby and the Preakness Stakes. The Belmont Stakes attracts tens of thousands of spectators each year. In 2004, it broke the racetrack’s attendance records with 120,139 spectators filing in to watch Smarty Jones stop Birdstone in his tracks to claim the Triple Crown.

There are two seasonal “meets” at Belmont Park – the Spring meet which hosts racing between April and mid-July, and the Fall meet which sees races scheduled from mid-September until the end of October. Sports fans will also be interested to hear that the parking lots behind the Belmont Park grandstand will soon become home to the Belmont Park Arena, playing host to the NHL side, the New York Islanders, from the 2020-21 season.

Take a trip to the northern fork of Long Island and you’ll reach the peace and tranquillity of Mattituck. It makes for a wonderful weekend getaway, with just a few thousand living in and around the Mattituck inlet. Why would you want to come here if it’s only a hamlet?, we hear you ask. Well, if you’re something of a sucker of wine, you’ll soon understand why. Mattituck’s climate and situation makes it ripe for vineyards. Yes, you read it right; vineyards within a stone’s throw of NYC.

In fact, there are more than 30 individual vineyards dotted throughout Mattituck. Many of these offer free wine tasting on occasion. Harbes Family Farm is a great place to visit, particularly if you’re visiting with young family. The farm has an animal feed area that’s a huge hit with the youngsters while the grown-ups sample the award-winning wines grown on-site.

The surf’s up in Montauk

The tallest waves. Montauk is about as far south as you can get on Long Island. Situated some 120 miles from New York City, Montauk used to be irrelevant to New Yorkers. It was formerly a sleepy fishing village that has since been turned upside down to become one of the most popular surf towns on the east coast. As Montauk is located at the base of Long Island, it benefits from having the tallest waves in the region. Surfers can expect to ride waves approaching six feet high and rising in the fall. Ditch Plains is the best haunt for surfers, although it’s recommended that you get there early in the day before the beach-goers.

Montauk is also home to the oldest lighthouse in New York State. Completed in 1797 at a cost of $255.12, the Montauk Point Lighthouse became a beacon of hope for immigrants as it was the first major landmark that millions saw when arriving by boat.

Bethpage State Park was developed from an estate owned by the Yoakum family. Each year, 300,000 rounds of golf are played at Bethpage by locals and visitors alike. Few are aware that one of the five Bethpage State Park public golf courses is revered as one of the best in the world. The Black Course is due to play host to the 2019 PGA Championship, with golfing icon Tiger Woods the leading contender to take back-to-back majors according to Oddschecker. This follows on from his first major win in 11 years at The 2019 Masters. It is also scheduled to play host to the 2024 Ryder Cup between the USA and Europe, which will only help to put Long Island firmly on the map.

Whenever Bethpage’s Black Course has played host to a major golfing event in the past, it has been famed for creating a vibrant, boisterous atmosphere that many of the players feed off. Non-residents can play a round of the Black Course for $130 on weekdays and $150 on weekends. 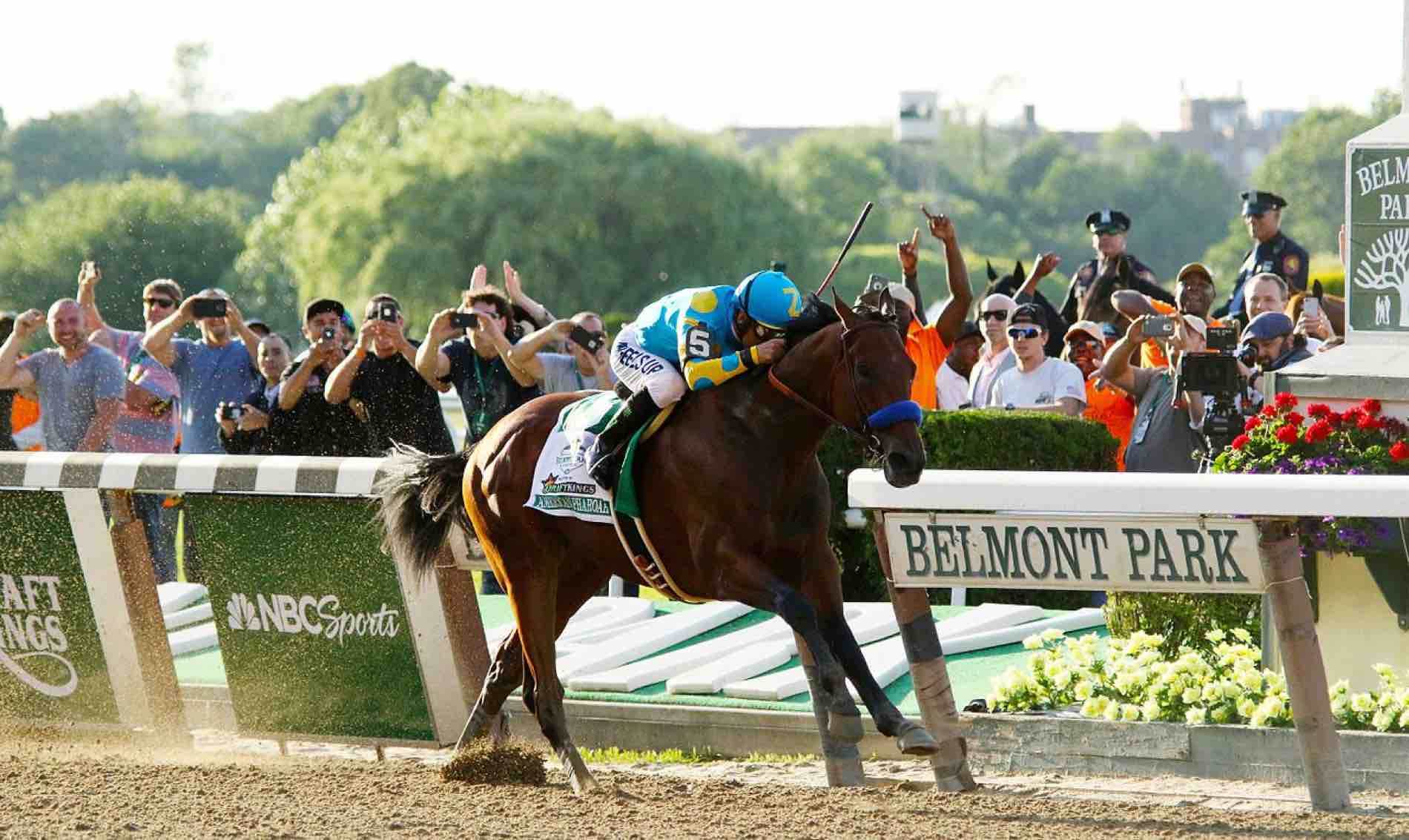 It’s not just wine that’s on tap in Long Island; the locals have got in on the act with beer too. The northern area of Suffolk County is also home to the quaint fishing town of Greenport. Formerly a major port for the area, Greenport has long had strong links to the fishing and whaling industry, but more recently it has become well-known among locals and tourists for its craft breweries. The Greenport Harbor Brewing Company offers tasting sessions and tours of its microbrewery, with seasonal beers brewed such as pumpkin-y Leaf Pile Ale.

Greenport’s breweries are not only intertwined with the local community; the Harbor Brewing Company agreed to brew a brand-new “Resilience” IPA with 100% of all its proceeds going toward supporting the communities affected by the Camp Fire victims in California.
Although some might view Long Island as a summer-exclusive hotspot, its insiders understand and value its year-round appeal. Whether it’s jaw-dropping vistas of the Atlantic, centuries-old historic landmarks or world-class sporting events, Long Island is truly one of the jewels in the New York State crown.

Kings and Queen costume. Calypso and Soca music. Parties and parades. Carnival in Trinidad and Tobago is one of the biggest party
Read more
City Break