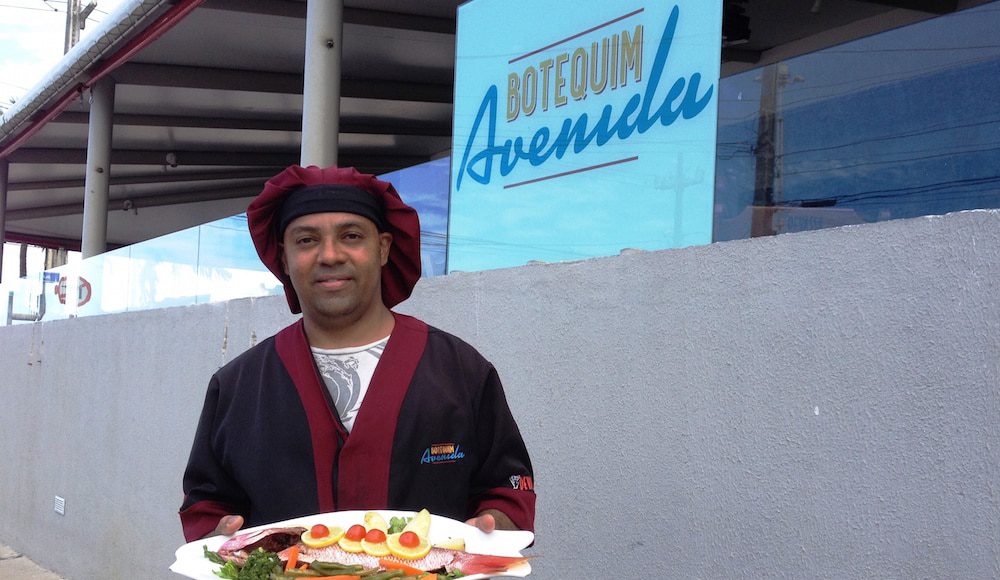 My best fish meal ever was Red snapper in Recife

Far from boring farmed fish fillets. This one was the perfect Six

RECIFE, BRAZIL: His name is Bebeto and he is surprisingly one of the best in Brazil. Not to be confused with the famous footballer with 39 goals in 75 appearances for Brazil and World Cup winner in 1994. This Bebeto is a brilliant Chef at a not so famous restaurant in Recife. But he is a local hero when it comes to make a giant surprise. Bebeto served my best fish fish meal ever.

After a couple of day in Recife I joined in for a meal at Botequim Avenida. Botequim means a little bar, but this is in fact a big restaurant and not a bar. Things can be confusing when you start to translate from Portuguese to English. Avenida is located in Boa Viagem, at the outskirt of Recife. Unique placed on a terrace, perfect to enjoy views to the nearby beach and ocean. 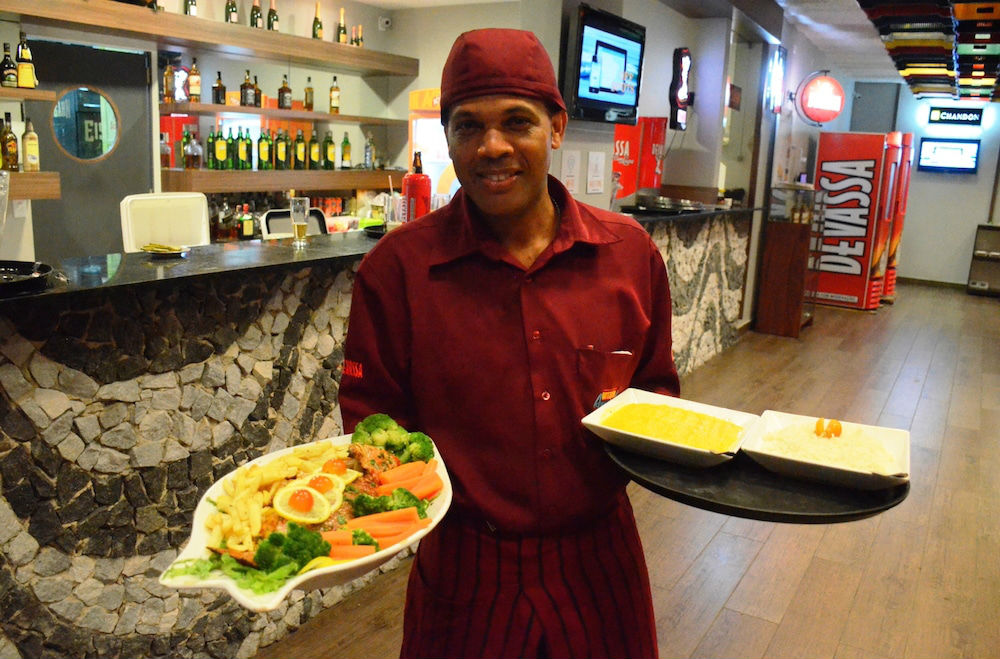 We ordered a whole fish named Cioba; it should be enough for the three of us. To be honest we didn’t really understood what kind of fish it was, until it all came on the table. It was a Red Snapper served with vegetables, potato and rise. Cioba is Red Snapper in Portuguese.

I have eaten some of the most delicious fish brought from the sea all over the world – from catch of the day in the Far East to the North Sea and eaten all kind of fresh fish from the Arctic Ocean – delicacy prepared and served by top chefs in Australia, Dubai and even by Gordon Ramsey in London. However, the Red Snapper, or rather Cioba, who came from Bebeto’s kitchen next to the ocean in Boa Viagem has so far been the best.

“Cioba should taste fish”, Bebeto concludes. The combination of taste, texture and freshness was perfect. The whole fish came with skin and bones; thank God fish still have bones. This fish was far from boring farmed fish fillets, added an overdose of herbs, spice and flavours. This one was the perfect Six. The Snapper meal alone came with a bill of 100 Brazilian Reals, which is about 30 euro, for three persons.

Once the famous Bebeto was named Footballer of the Year. The local Bebeto at Botequim Avenida should snap up the title as Chef of the Year in Recife. At least when it comes to prepare a formidable fish meal of Red Snapper.

Popular Tuscan dishes are with amazing flavour and beautiful colour. We recommend to make some of them at home and feel the true Italian food.
Read more
Eat Local

If you love chicken you will enjoy Cacciatore. A rustic Italian dish made with green peppers simmered in tomato sauce.
Read more
Eat Local