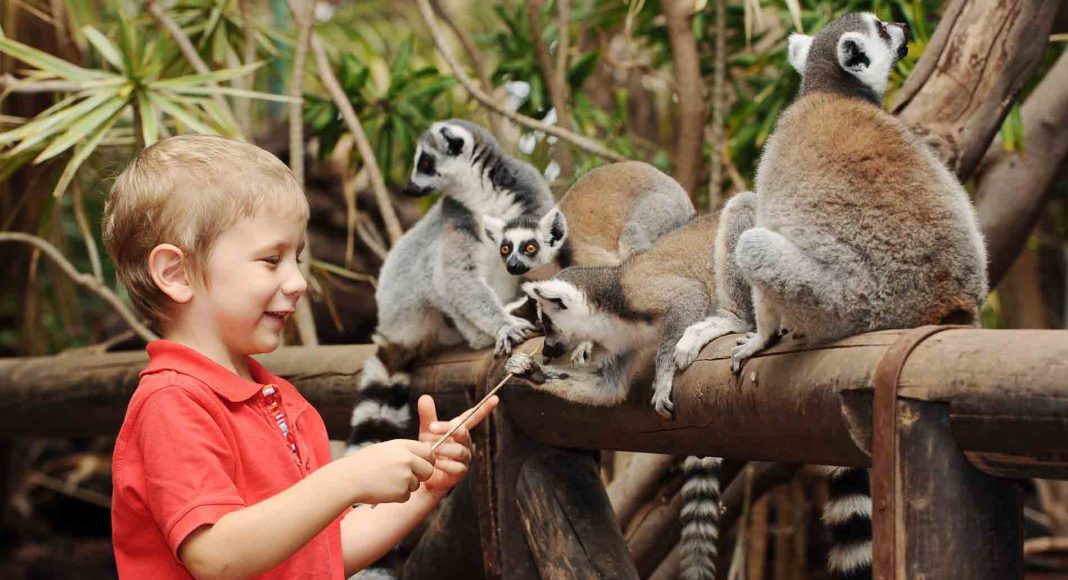 Sea Lions, parrots, reptiles and birds of prey and to interact with different animals

Fuerteventura: Oasis Park Fuerteventura is unique on the Spanish Canary Islands. A surprising and welcoming park, which integrates an amazing animal park and a botanical garden with the largest cactus reserve in Europe.

The park has over 3000 animals of 250 different species. What make Oasis Park unique is the possibility of touch and feed almost all the animals of the park. During the visit you can enjoy of amazing exhibitions of Sea Lions, parrots, reptiles and birds of prey and also interact with different animals. Also it has three restaurants and playgrounds for children. 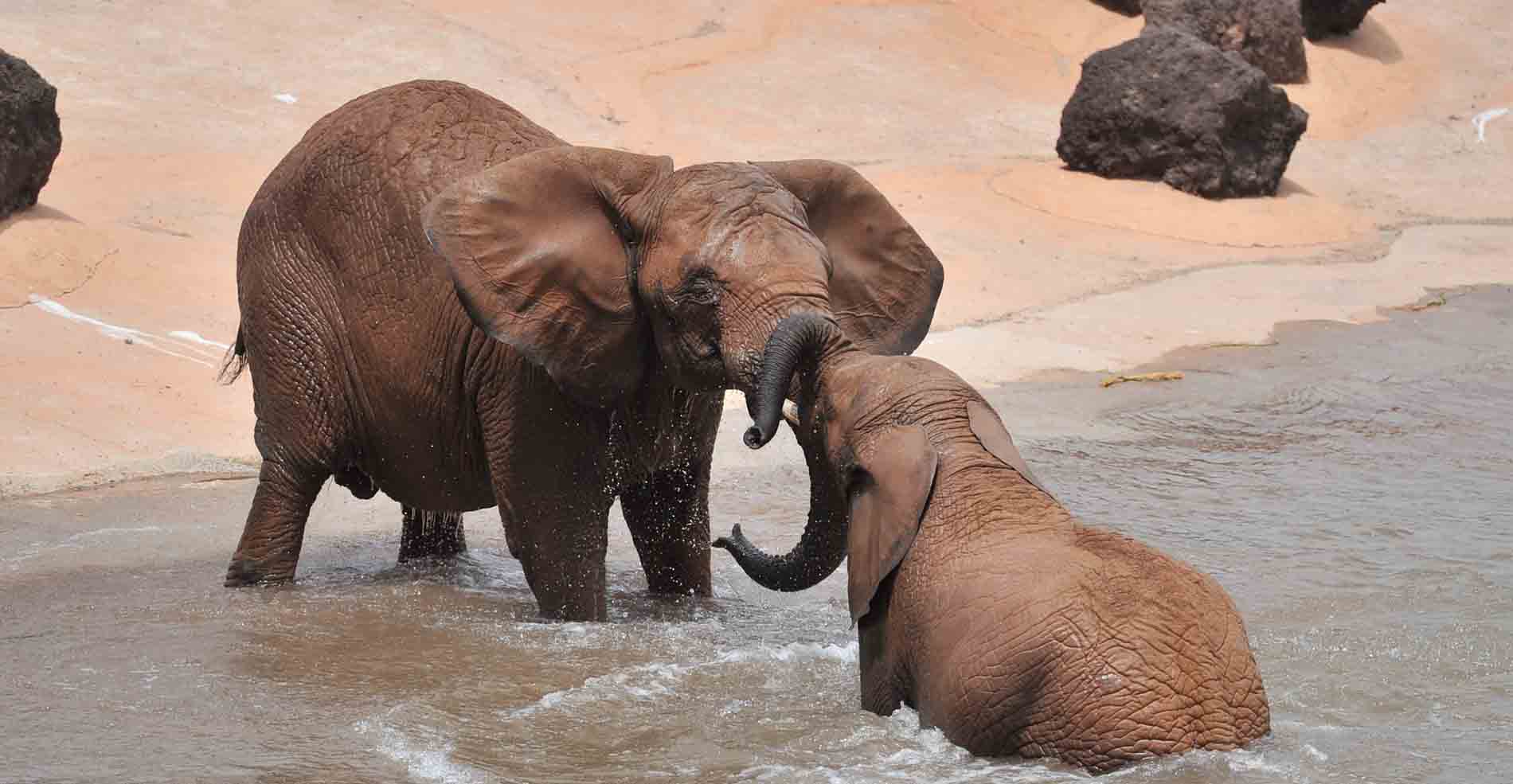 Plants and one Camel

This theme park started in 1985 when a botanical engineer and his friend put a plants shop in the south of the island of Fuerteventura as a target for the tourists who came to the island. To attract tourists, two friends decided to put a camel, so when the tourist came to see the camel, they also visit the shop and buy plants. The idea was working very well, so they decided to also to increase number of camels to attract people to buy plants. With those camels, they organized the first camel safari in the island of Fuerteventura.

The park was not as big as it is now, but they had land enough as to bring more and more animals after they realized that tourist where interested more in the animals than in the plants. So it was like that how started what today is the biggest animal park in the canary island. Of course, still keep the original idea of being a “plants shop” as at the entrance of Oasis Park there is a Garden Centre with an incredible variety of plants from all over the world. 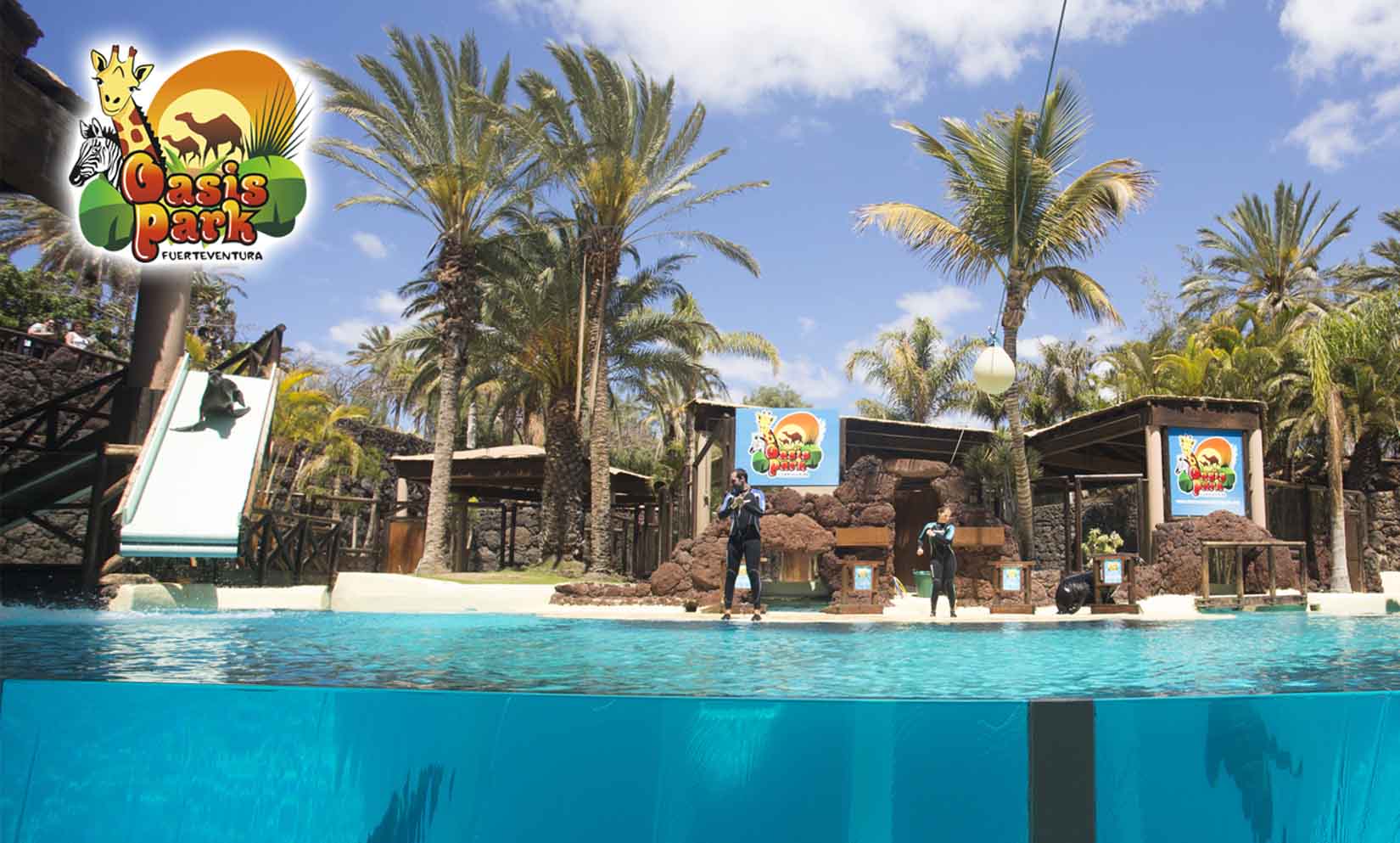 Inside the Theme park, apart the animal park that today has more than 3.000 animals of more than 250 species, there is also a botanical garden with more than 1.500 species of plants from all over the world and the biggest cactus reserve of Europe. The distance between Corralejo town and Oasis Park Fuerteventura is 67 km.