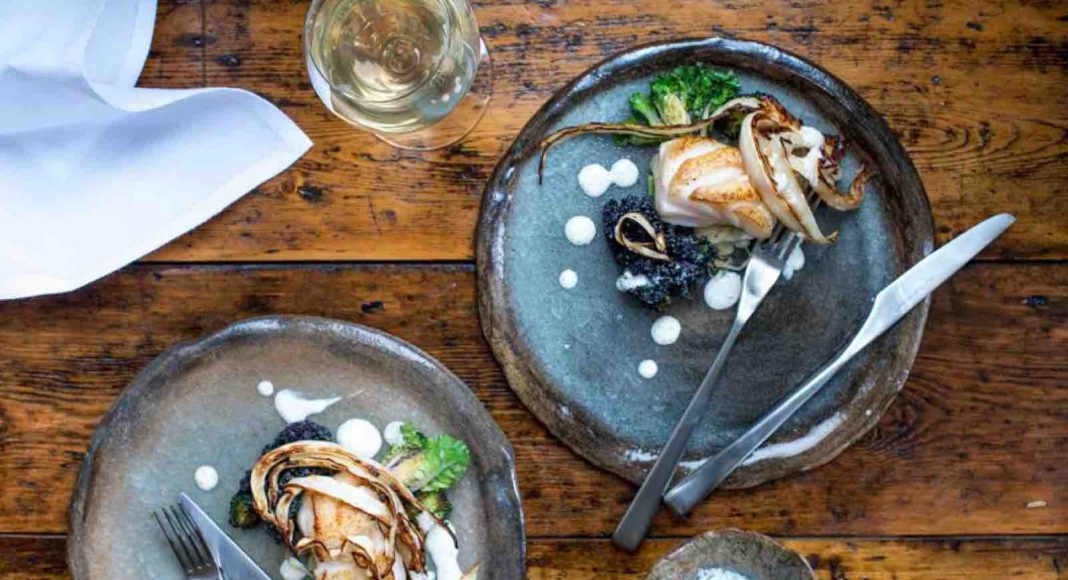 LONDON: The Michelin Guide has announced its list of restaurants in Britain and Ireland awarded with prestigious Michelin stars. The accolade is widely regarded as the hallmark of fine dining, and the most sought-after honour for many chefs. Taste Britain food scene has long held plenty of the prestigious stars. The list brought the total of Michelin-starred restaurants to 175. This comprises five restaurants with three Michelin stars, 20 with two stars and a total of 150 with one star, including 17 new ones. 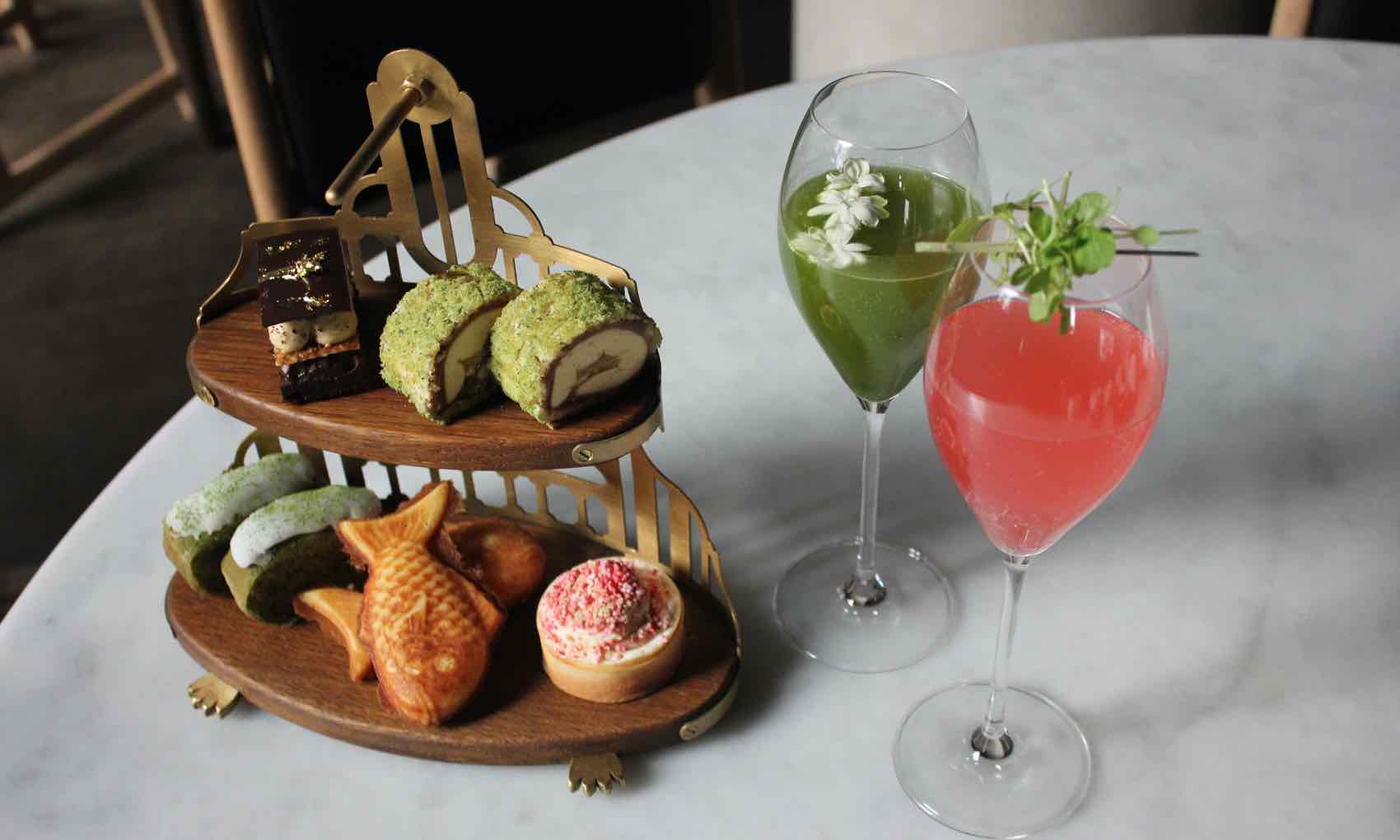 Here are the highlights

The Araki, a sushi restaurant in London’s Mayfair with just nine seats, was the only new restaurant to gain three Michelin stars, increasing the number of Britain’s three-starred restaurants to five – the most the guide can award.

Wales didn’t pick up new Michelin stars this year, but seven of its restaurants retained their one star.

Northern Ireland has retained its two Michelin stars – for Eipic and Ox, both in Belfast.

A total of 150 restaurants have one Michelin star for 2018, including 17 new ones. These additions include Tom Kerridge’s pub, The Coach, in Marlow, Buckinghamshire, and Michael Caines’s Lympstone Manor in Devon.
Click Here for a full rundown 2018 Michelin Guide list