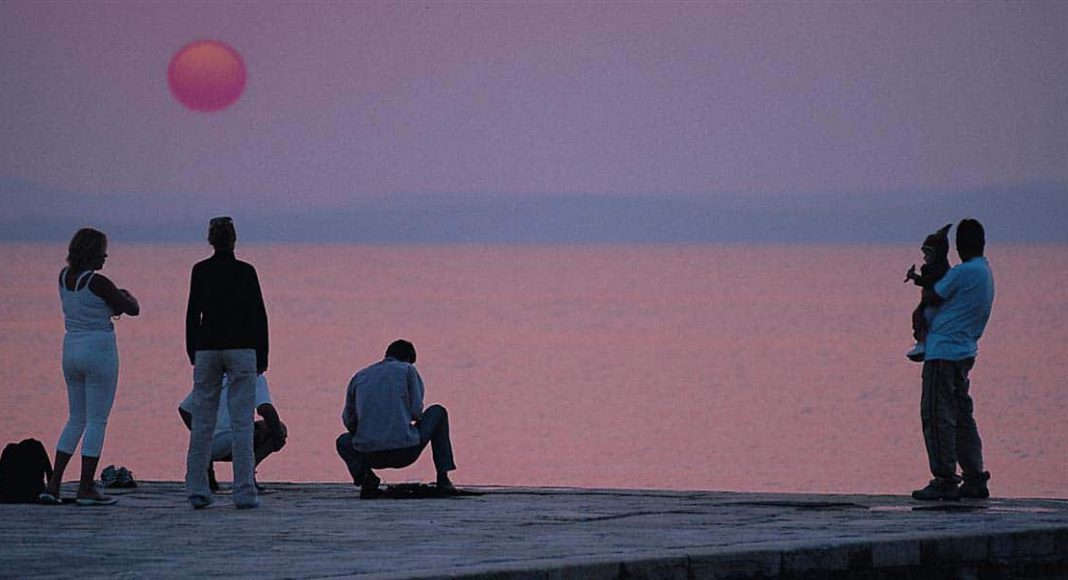 Thank you: King Goya nominated for an Award Golden Pen

King Goya has noticed Croatia in a personal way…

“Our reasoning is that King Goya has noticed Croatia in a personal way, appealing and an inspiration to all happy travelers”. Marija Bakovic said so. She works with PR and Marketing at Croatia Tourist Office.

Like most of the news, this message appeared surprisingly at my inbox. Obviously all of our travel writers are proud of the nomination. King Goya is noticed – not only by a million readers but also by a National Tourist Organization. We write about travel destinations, about local food and exciting places. We publish stories and pictures by journalistic principles and we will continue to do so in the future. In English and in Norwegian. 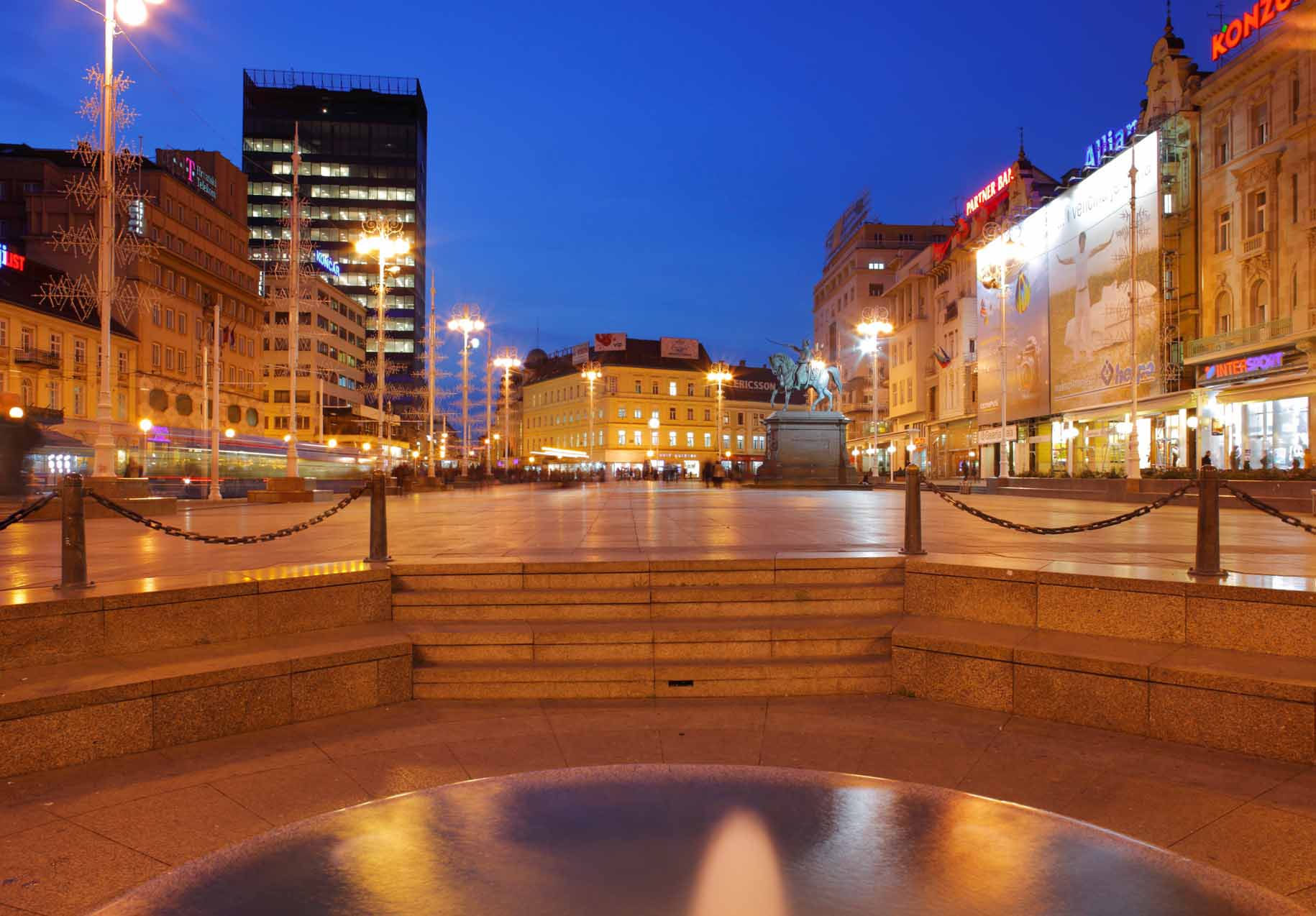 The Croatian Tourist Board has established the award Zlatna penkala (Golden Pen) for the best texts or radio and TV reports about Croatian tourism. All candidates will be awarded a 3-day stay in capital Zagreb, while the winners in two categories will be awarded with “Golden Pen”.

Land of the pen

Candidates for the award Zlatna penkala (Golden Pen) are nominated by the directors of offices of the Croatian tourist board abroad. All nominated media representative, journalists from significant markets, on this occasion will spend a few days in Croatia in June.