More
Home Destinations This is what Germany celebrates 30 years on 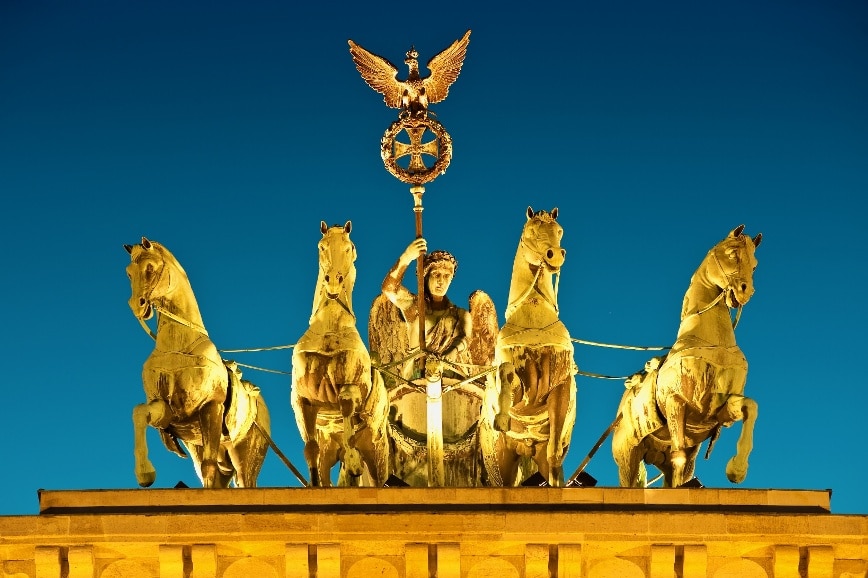 This is what Germany celebrates 30 years on

On Potsdamer Platz stands a reminder of a divided Germany: a concrete watchtower

The reunification of the two German states gave a huge boost to tourism in Germany. The wealth of new and exciting cultural attractions and captivating natural landscapes in Germany inspires travellers from all over the world. Now the National Tourist Board showcasing the great variety of attractions available in Destination Germany 30 years on from the fall of the Wall.

Today nature lovers can explore The Green Belt, a nature conservation project that runs nearly 1,400 kilometres from Travemünde on the Baltic coast all the way to the town of Hof in Bevaria. The three main regions have established a variety of walking routes and cycle trails, and for the most part they are easy to reach by public transport. Guided tours are also available along the Green Belt.

“We are the people”, cried more than 70,000 demonstrators as they confronted the armed security forces of the East Germany regime. That day, 9 October 1989, they made history. Since 2009 the Festival of Light has been an annual reminder of this event. For the anniversary of the peaceful revolution, they expect tens of thousands of visitors from Germany and around the world to experience Leipzig’s spirit of freedom. It all starts at St Nicholas’ Church, followed by the Festival of Light on 9 October. On the following weekend Leipzig’s cultural program offer a whole range of events.

Our Lady in Dresden

No visit to Dresden is complete without seeing the Church of Our Lady
The Church was badly damaged during the World Ear II, but the rebuilding began soon after the war was over. Only after German reunification did it finally become possible to rebuild it, with the help of more than 600,000 donations from around the world. Today this icon of German unity is one of Dresden’s most famous landmarks, together with the Semper Opera House and SwingerPalace. Until June the opera is celebrating the 150th anniversary of the birth of Richard Strauss.

The fall of the Berlin Wall was one of the most monumental events of German history. On 9 November 1989, guards at the Bornholmer Strasse border crossing let the first East German citizens enter West Berlin.

Berlin celebrated its freedom 30 years on. The highlight was a festival, concerts, witness talks to mention a few. It concluded with a large concert stage, featuring renowned musicians, bands and orchestras. Berlin has something to celebrate each and every year to come.
On Potsdamer Platz stands one of the oldest reminders of a divided Germany: a concrete watchtower, the only one reminder of its kind, and is open to visitors, bringing the past to life in Berlin.