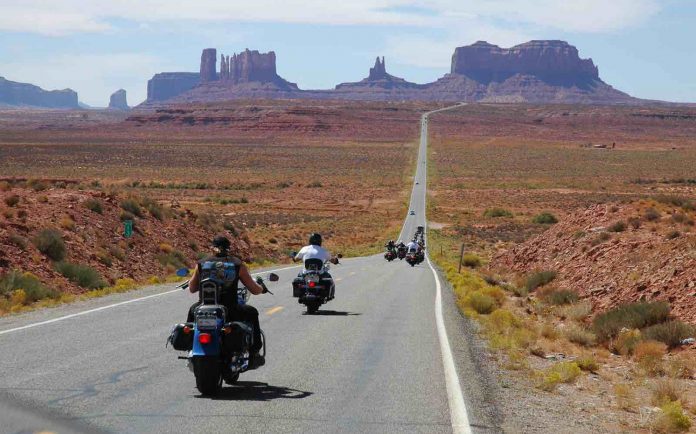 Ride new Harley-Davidson from east to west – what an experience! 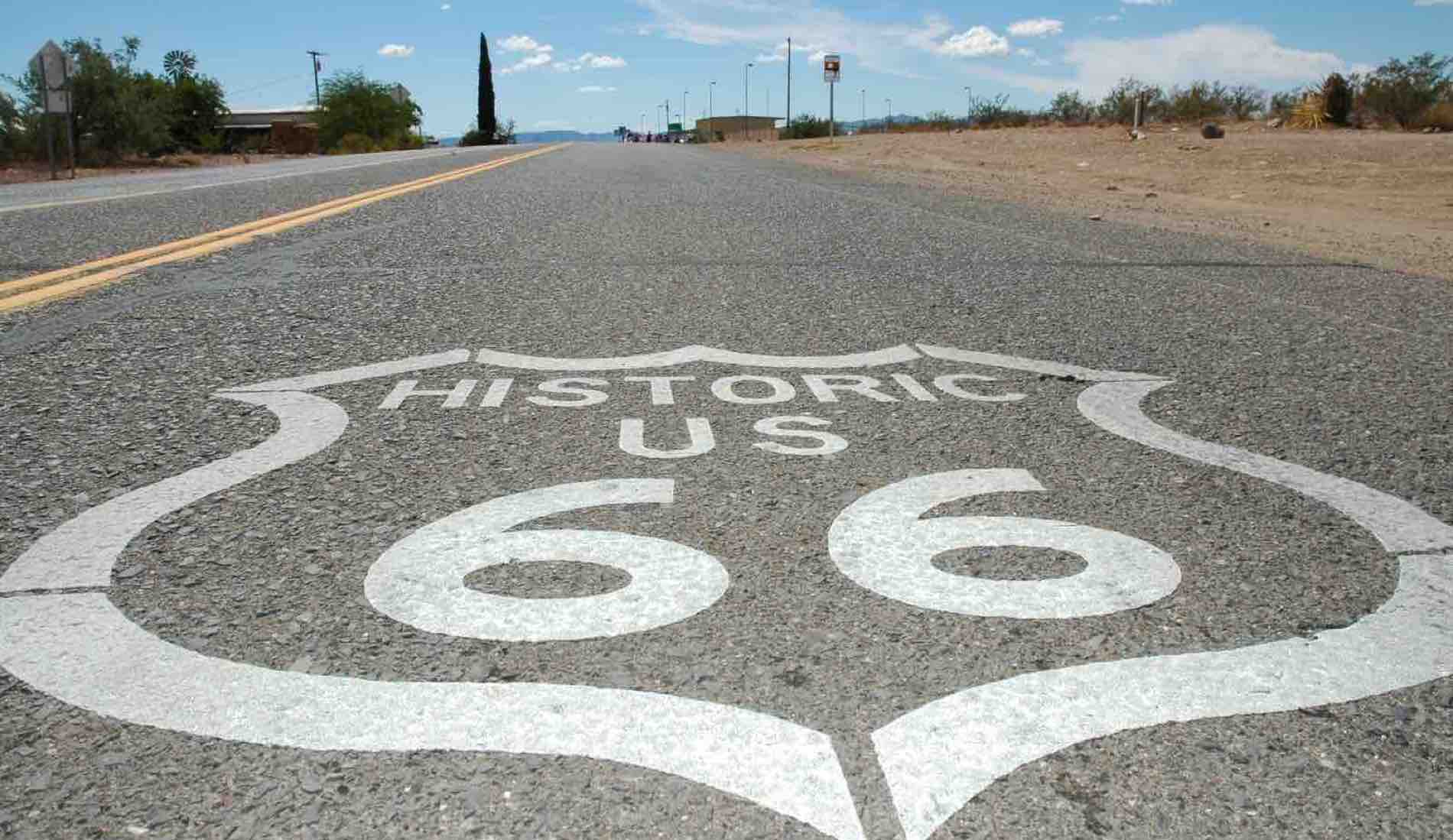 ROUTE66 – from Chicago to Los Angeles. No other road trip has inspired the imagination and delivered so much passion to classical literature, movies, television and music, like Route66. The stretch is immortalized and used by author John Steinbeck and at least 50 famous musicians. From Nat King Cole to Oscar Peterson, Van Morrison, Chuck Berry and Rolling Stones. In addition to thousands of riders who still drive “The Mother Road” every year. 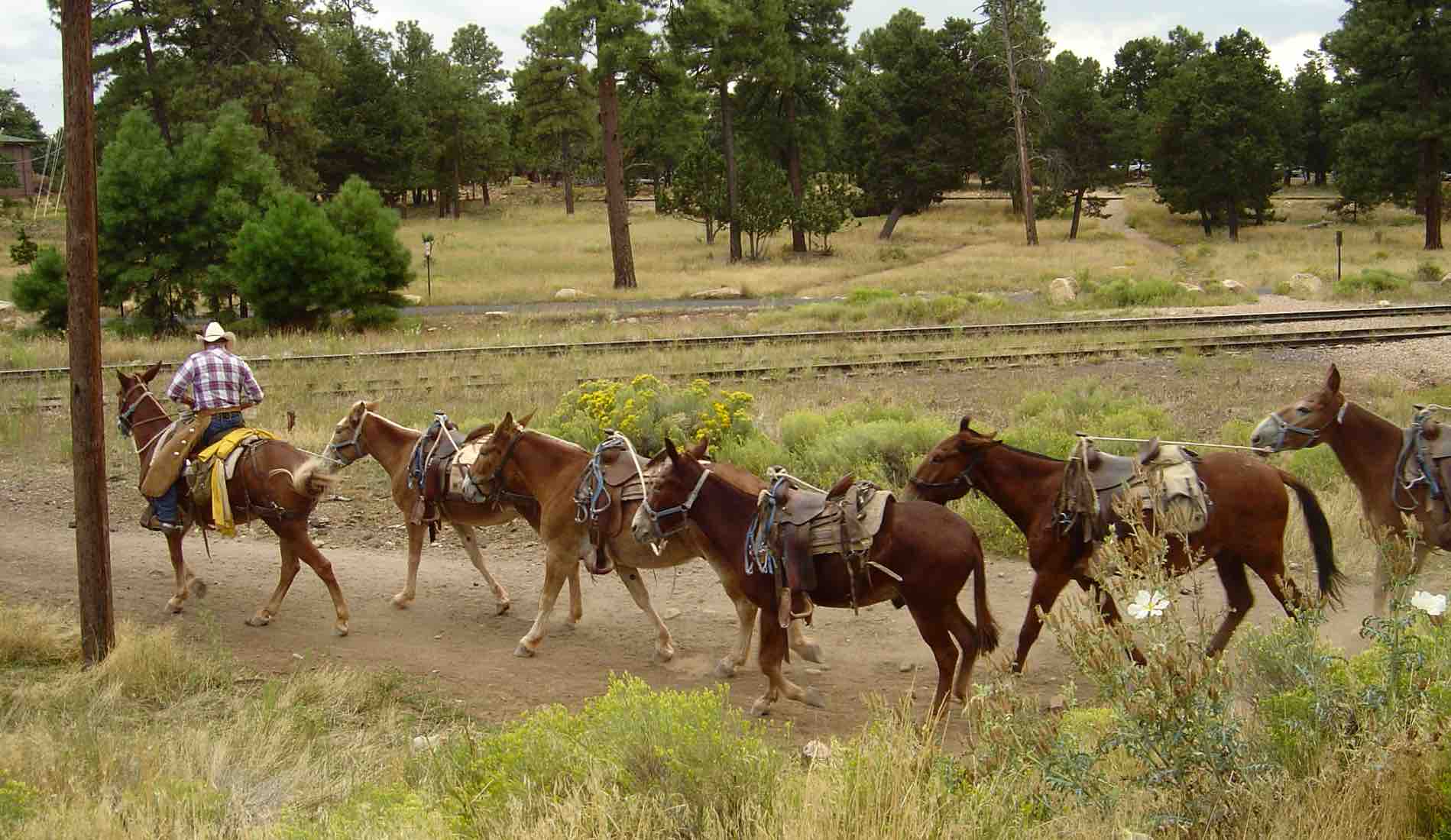 King Goya tour. Finally, King Goya travel magazine puts on this adventurous journey and we invited to join the 20-day trips taking place during summers. What an experience it will be! From depart from Chicago on new two-wheelers from Harley-Davidson – and in open cars for those who prefer four wheels.

My dream realized. “For many years I dreamed about Route66 USA and now I realized the dream” Hanne Våg of Norway says. She is not the only one who has returned with an aha experience from what is often called the world’s most beautiful adventure and iconic road trip – on two or four wheels. After crossing the United States on a Harley, she knows what sense of freedom means. 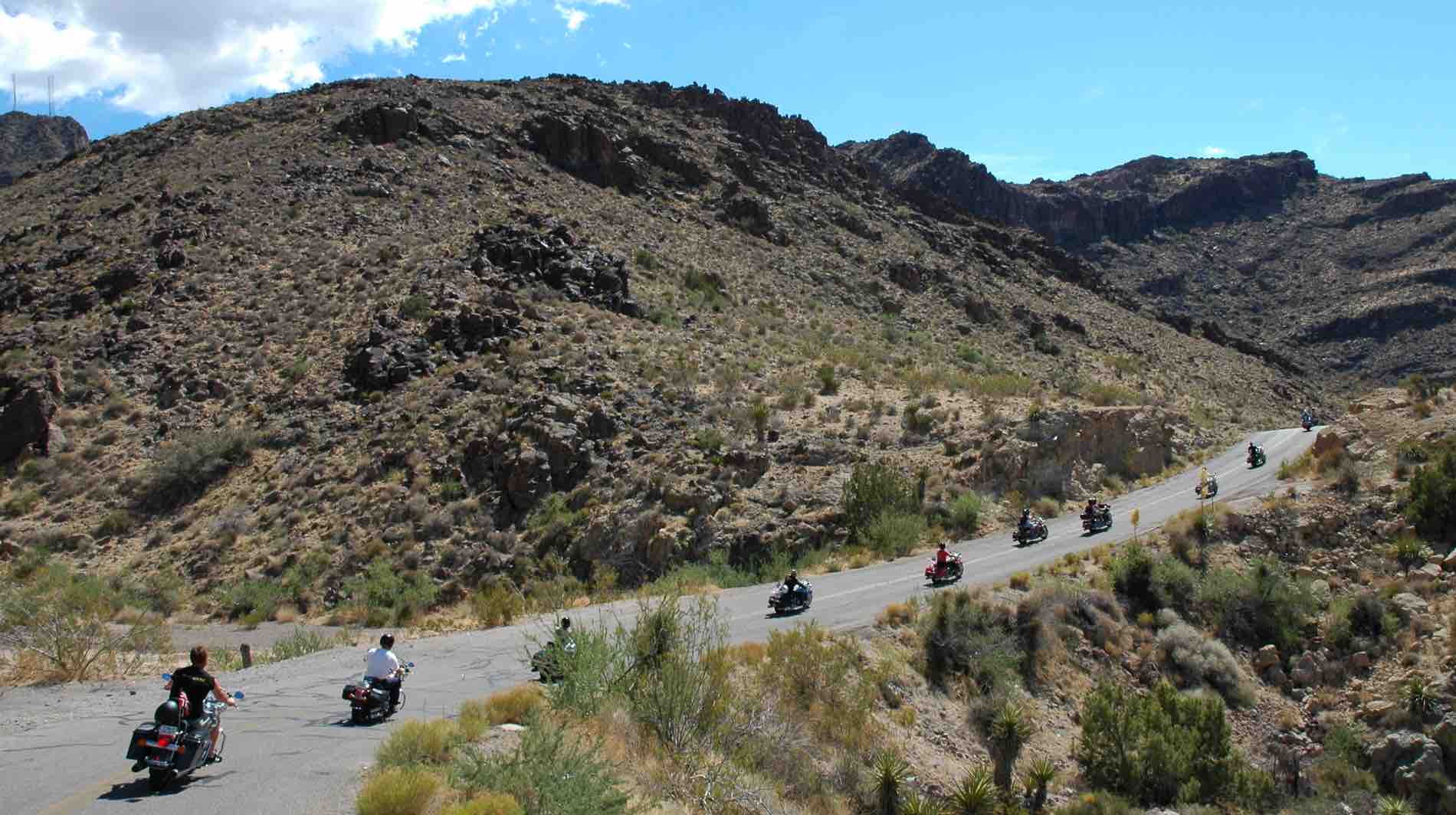 The history. Route66 was partially completed in 1927 as the first freeway of its kind. It connected urban and rural America from Chicago to Los Angeles, crossing eight states and three time zones. Like a highway the “mother road” serviced millions of truckers and roadtrippers for decades. Families who were forced to leave their homes during the Great Depression with few resources and a little hope. They motored west on Route66 in search of a better life. This “road of dreams”, symbolising a pathway to easier times, and cut across the country like a shortcut to freedom.

Safe journey. Our trip, we left Chicago towards LA with our experienced tour guides and organizers who have sent people in both directions for 15 years.

“If you plan to go on just one holiday in your entire life, you should do Route66. It shows  the real America. Thousands have followed their dreams and driven with us ”, says organizer Arve Stallvik in Route66usa.info.

You experience the wealthiest and some of the poorest of the United States and above all real Americans. You get the best of Hollywood, Las Vegas, Grand Canyon and Texas. You’ll meet cowboys and those living in Indian reservations. You can see extraordinary scenery, desert, stay in hotels with outdoor pool and experience the sun every day.

“The journey is like driving through a 4000 km-long live museum with blue sky and perfect temperature all the way. You are safe driving with us and there is hardly any traffic on the  roads. We are the world´s largest Route66-company and there is a reason why riders from China, Brazil, Germany and Scandinavia choose to ride with us”, Stallvik says.

Read more: USA alone is home to more than 60 Canyons, included Grand Canyon, one of the most famous views on the earth.