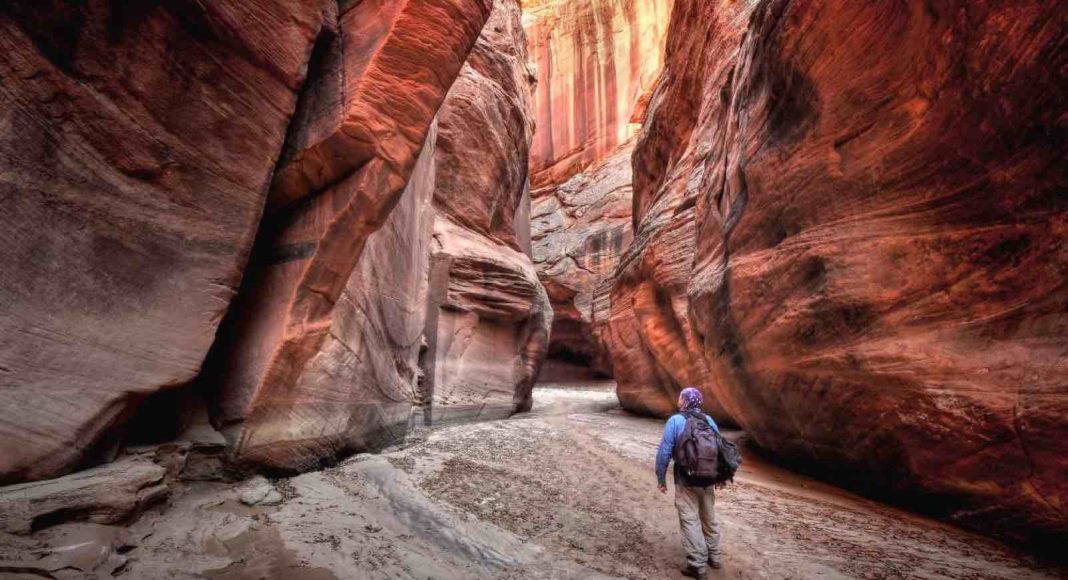 Let´s Rock; Here are Top Canyons to visit in USA

They will take your breath away

USA alone is home to more than 60 Canyons

CANYONS USA: Some of the world’s most stunning canyons are found in America. This country alone is home to over 60 canyons across the 50 states and each is spectacular in its own right. But some are in a league of their own as bucket list-worthy destinations. In this article, we’ll take a look at four of the top canyons to visit in the USA. 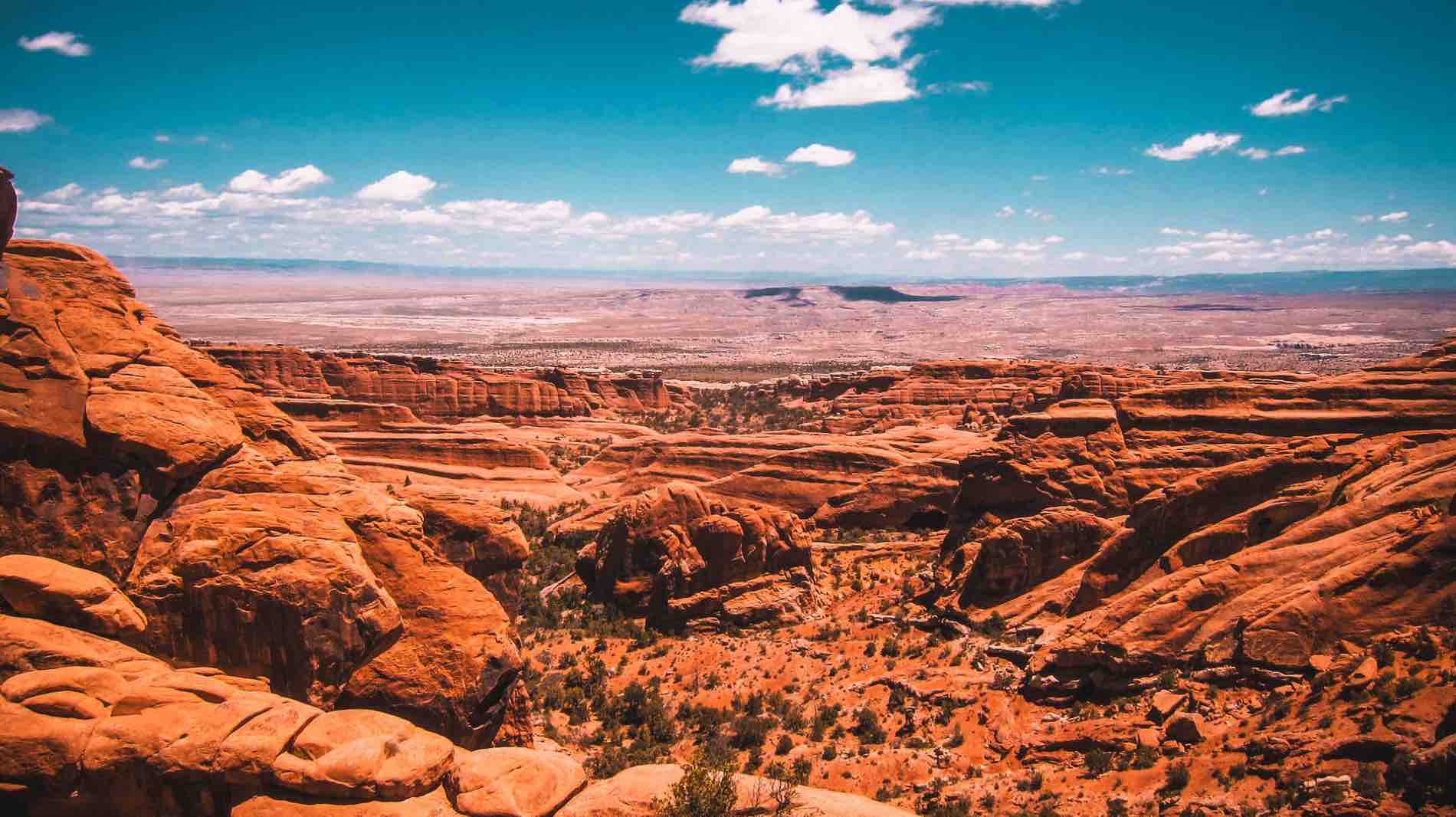 Antelope Canyon, Arizona. The Independent’s Yvonne Gordon vividly recalls being charmed by Antelope Canyon, which is just one of several spectacular canyons in the state of Arizona. Gordon recalls being “in a striking cavern made of red Navajo sandstone,” and seeing “coloured rock walls curving around like curtains of silk.” Antelope Canyon is arguably the second most popular canyon in Arizona, and it is divided into the Upper Antelope and Lower Antelope. It is famous for its tall, rocky chambers in varying shades of orange and red. It is also a take-off point to the massive Glen Canyon dam, the beautiful Lake Powell, and the mighty Colorado River. Not to mention, it is home to Amangiri at Canyon Point, which is one of the country’s most luxurious resorts.

Red Rock Canyon, Nevada. When Vibecke Garnaas talked about Las Vegas, “she identified Red Rock Canyon as her favourite place. She describes it as “majestic,” and reveals how a hike here lets people be at one with nature. Nestled in the scorching Mojave Desert, Red Rock Canyon has beautiful rock formations, multihued mountains, and breath-taking canyons and cliffs. The views here are mesmerising and that alone makes trekking the Red Rock Canyon worth it despite the dry Nevada weather. There are also attractions worth checking out, like the Scenic Loop Drive, the Keystone Thrust Fault, the Petroglyph Wall Trail, and the nearby Hoover Dam.

Grand Canyon – one of the seven natural wonders of the world

Arizona. The Grand Canyon is a bucket list destination of travellers worldwide. It is one of the seven natural wonders of the world and has one of the most famous views on the earth. It is so famous that most people would have at least heard of the famous canyon. This is why even those who can afford any luxury holiday they desire still consider this the ultimate travel destination.

For instance, recent EuroMillions winner Ade Goodchild stated that one of the places he planned to visit was the Grand Canyon  after he won €79 million (£71 million) in March. This goes to show the allure that the Grand Canyon has on the public conscious. It doesn’t matter if you win £71 million, or the record EuroMillions jackpot, which Lottoland details is €190 million (£170 million), the Grand Canyon is the place every traveller wants to experience once in their life. There are multiple ways to experience the canyon from observation decks to boat rides, and, if you have the money, helicopter trips. If you only experience one canyon in your life make it this one.

Possibly the most challenging canyon

Buckskin Gulch, Utah. Buckskin Gulch has stunning rock formations as well as terrain variety that is second to none. It is the longest and deepest slot canyon in the world, and is a popular destination for adventure seekers. This is mainly due to the varying terrains, the narrow passageways, the cliffs that progressively get higher, and the canyons’ dark depths that get very little sunshine. These depths are notoriously cold, too, and this adds to Buckskin’s unique allure. Buckskin Gulch is also home to The Wave, an often-photographed spot where curving rock layers frame a depression in the cliffs. One thing to keep in mind, though, is that Buckskin Gulch is quite possibly the most challenging canyon on this list to hike through. But the challenge is certainly worth it. The best time to hike through the canyon is spring.

They take life less seriously, it could be the cycling or fresh air. In Groningen they know when to stop and smell the tulips.
Read more
Adventure