More
Home City Break Tokyo Olympics will be the Hottest Ever 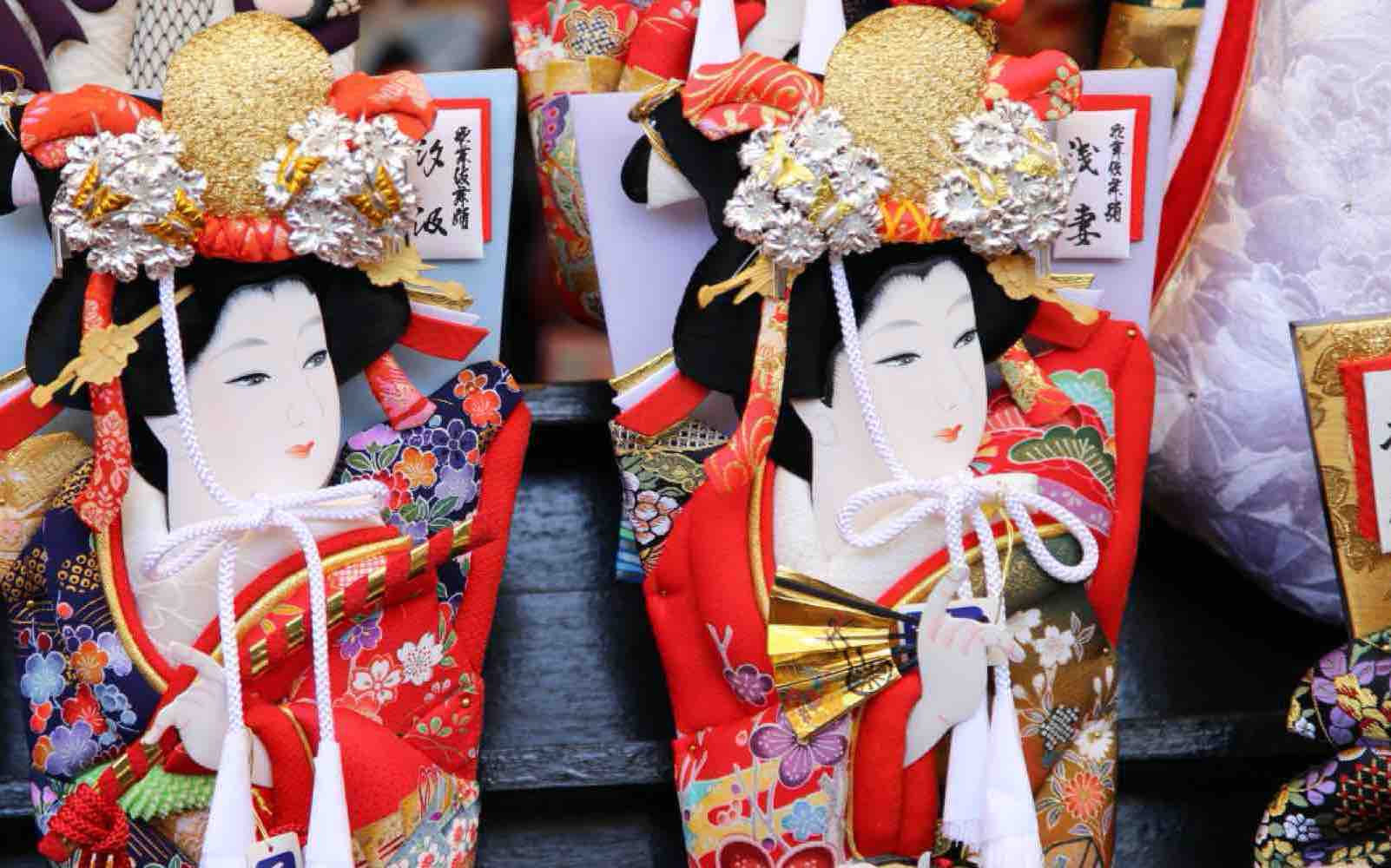 Tokyo is a mega-city, an urban phenomenon of striking modernity with many faces

HOT GAMES: The sporting world will head on to Tokyo and Japan for the 2020 Summer Olympics and Paralympic Games. International guests should plan and make the most of their stay in Tokyo. Don’t miss this once-in-a-lifetime chance to be in the heart of the action as Japan plays host to the world’s most spectacular sporting event – and the hottest summer Olympics ever.

The 2020 Olympic Games will kick off with the opening ceremony in Tokyo on July 24. However, football matches starting on July 22, and the Games will run through August 9. The Paralympics will start August 25.
The Tokyo Olympics will take place across nine areas, with majority in two areas of Tokyo, The Heritage Zone, using buildings from the 1964 Olympics, and Tokyo Bay Zone. Venues outside Tokyo include Sapporo Dome and Fukushima.

Using Tokyo´s rail and subway networks is the best bet for reaching the venues. Special fare cards are available and easy to get and can be used in a variety of ways. Such as cashless payment at retailers and restaurants around rail stations.

Tokyo Metropolitan area is part of the Kanto region, an urban phenomenon of striking modernity. Tokyo is a mega-city, home to some 35 million people and the driving force of Japan’s economy and rapidly shifting cultural trends. Unlike many cities, Tokyo has no real city centre to speak of. Instead it has a multitude of smaller centres. Each of these districts has its own unique character, meaning that Tokyo is a city of many faces, with infinite power to amuse and entertain.

A room to stay

Hotels in and around Tokyo will feature some eye-popping prices. Unlike many destinations, Japanese hotels charge on a per-person, per-night rate, not by the room.

Besides the Olympics. festivals will be a great bet and an authentic taste of Japan. Head to Takasaki Fireworks Matsuri in Gunma, first Saturday in August for live music and the largest fireworks in the region. 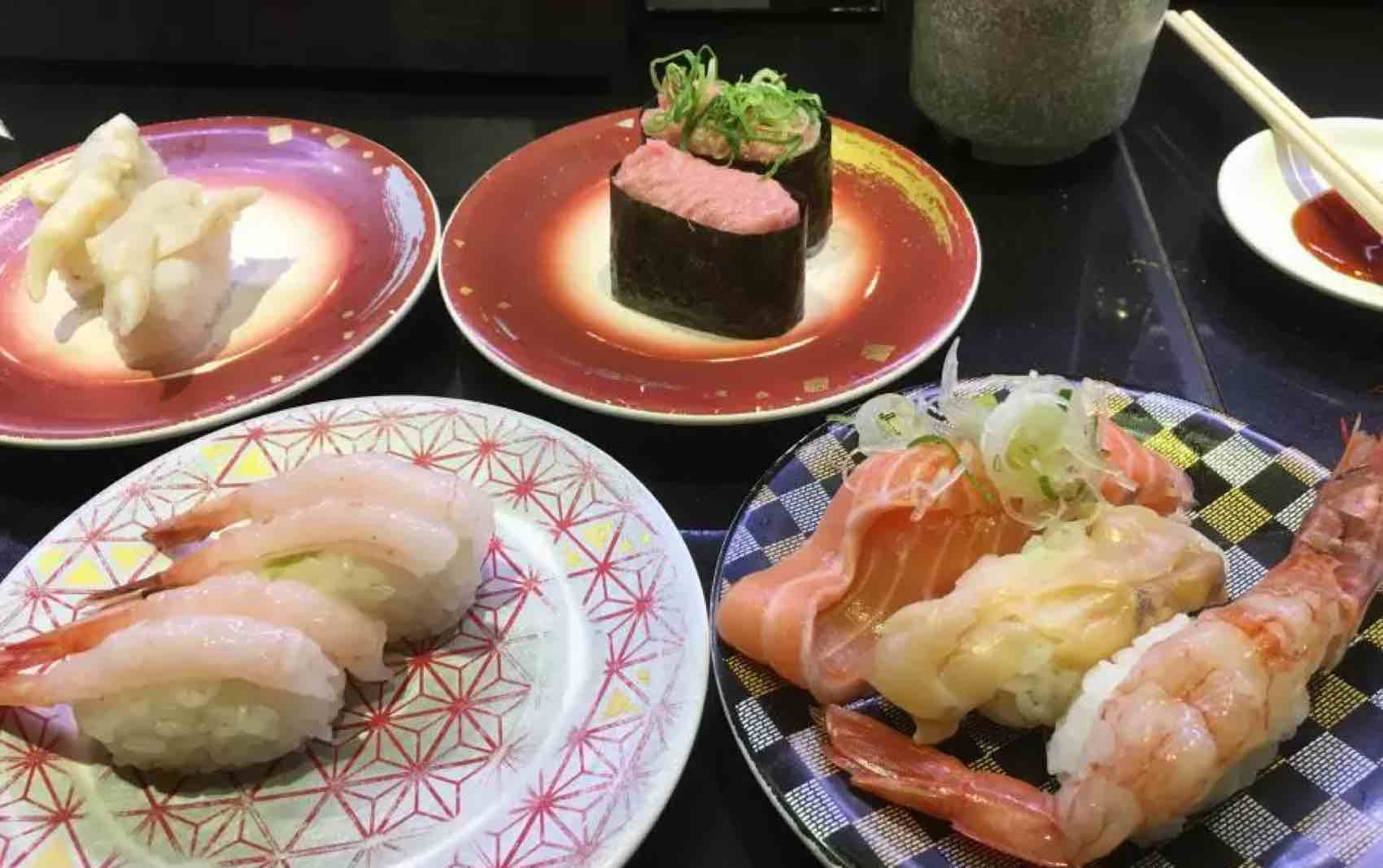 Eating and drinking is an art form in Japan and nowhere offers you a better selection of exciting culinary experiences than Tokyo’s bars and restaurants. Japanese cousin is dishes such as sushi, ramen noodles and tempura. For the very freshest fish, try one of the sushi restaurants in Tsukiji, Ginza or anywhere else near the Tsukiji Fish Market. Don’t miss Michelin-starred ramen at Tsuta. To get the big picture, check out the view from 1,480 feet at the Skytree.

No tipping in Tokyo

There is no tipping culture in Tokyo, so the final bill you receive at cafes, bars and restaurants is the final price that you need to pay. In some restaurants, a fixed percentage service charge is added to the bill.

Cherry blossom season is magical and the Olympics is great sports and fun. But summer in Tokyo and part of Japan is extremely hot and humid. It is no surprise they moved the marathon to Sapporo, in the northern island of Hokkaido. We recommend travellers visit Japan during off-peak seasons. Unless you´re passionate about the Olympics, we believe you will have a more authentic experience by visiting at another time. The wonders of Japan will always be there.

Explore beaches in Tel Aviv. All have their own special character, even one for the religious surrounded by walls to prevent prying eyes.
Read more
City Break

Great fun is part of the trip. Malaga weekend breaks is music in the streets, parades, festival and carnival with humour and satire when spring returns.
Read more
City Break