The Lake District has long been a place to stop, pause, and reflect on nature’s beauty

ENGLAND: The Lake District, north-west England, has just become Britain’s first national park by the World Heritage Committee. This bringing the tally of Unesco World Heritage sites in the UK and its overseas territories to 31. If that’s not reason enough to visit this stunning area of Cumbria here are ten more. 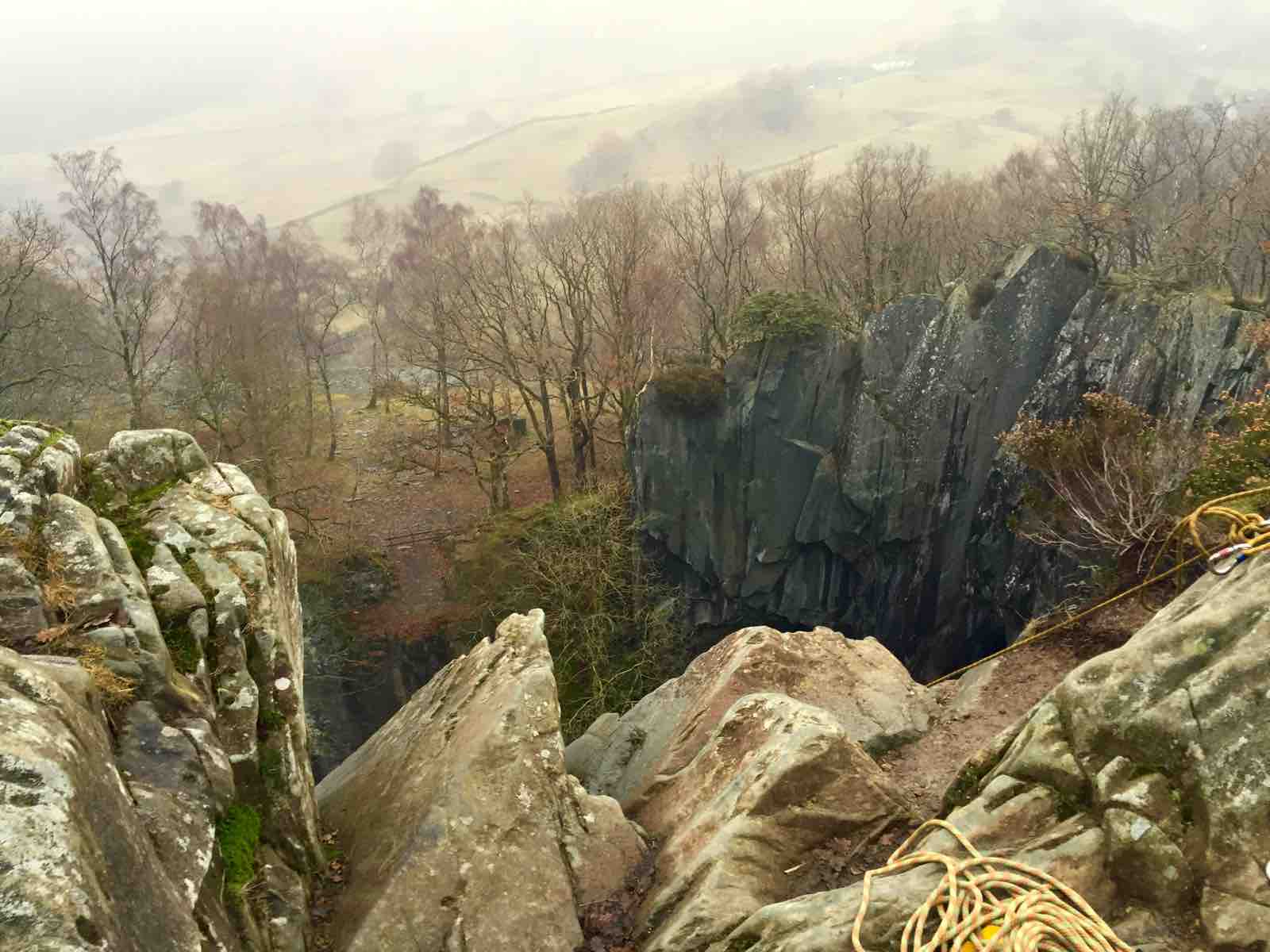 The view from Catbells

Picking out just one Lake District view is a tricky task, in an area blessed with landscapes so striking they’ve inspired writers and poets throughout history. One of the loveliest vistas to be found is looking east from the top of Catbells hill. The Catbells Lakeland Walk is a short, sharp, steep 451-metre climb, but well worth the effort.

The Lake on the shores of Britain’s second largest lake, Ullswater. This stylish hotel and spa has been designed around the lakeside environment, with a homely feel.

Monkeying in the treetops

Treetop Trek is a network of more than 30 treetop challenges in an ancient woodland canopy for adventurers to swing, climb and fly through. Complete the adventure by racing down the park’s triple zip: three parallel 250m (820ft) zip wires taking in spectacular views of Lake Windermere.

Test this well-substantiated claim for yourself at Sarah Nelson’s Grasmere Gingerbread  shop in the village of Grasmere. This legendary special recipe has been a closely-guarded family secret since Victorian cook Sarah Nelson concocted it in 1854.

Walking aside, the Lake District is renowned as an outdoor adventure playground, including the Honister. Inspired by the popular mountain climbing route of similar construction that traverses the Dolomites in northern Italy, this adrenaline-boosting course involves vertical climbs, cliff-edge ladders, and Europe’s longest Burma Rope. 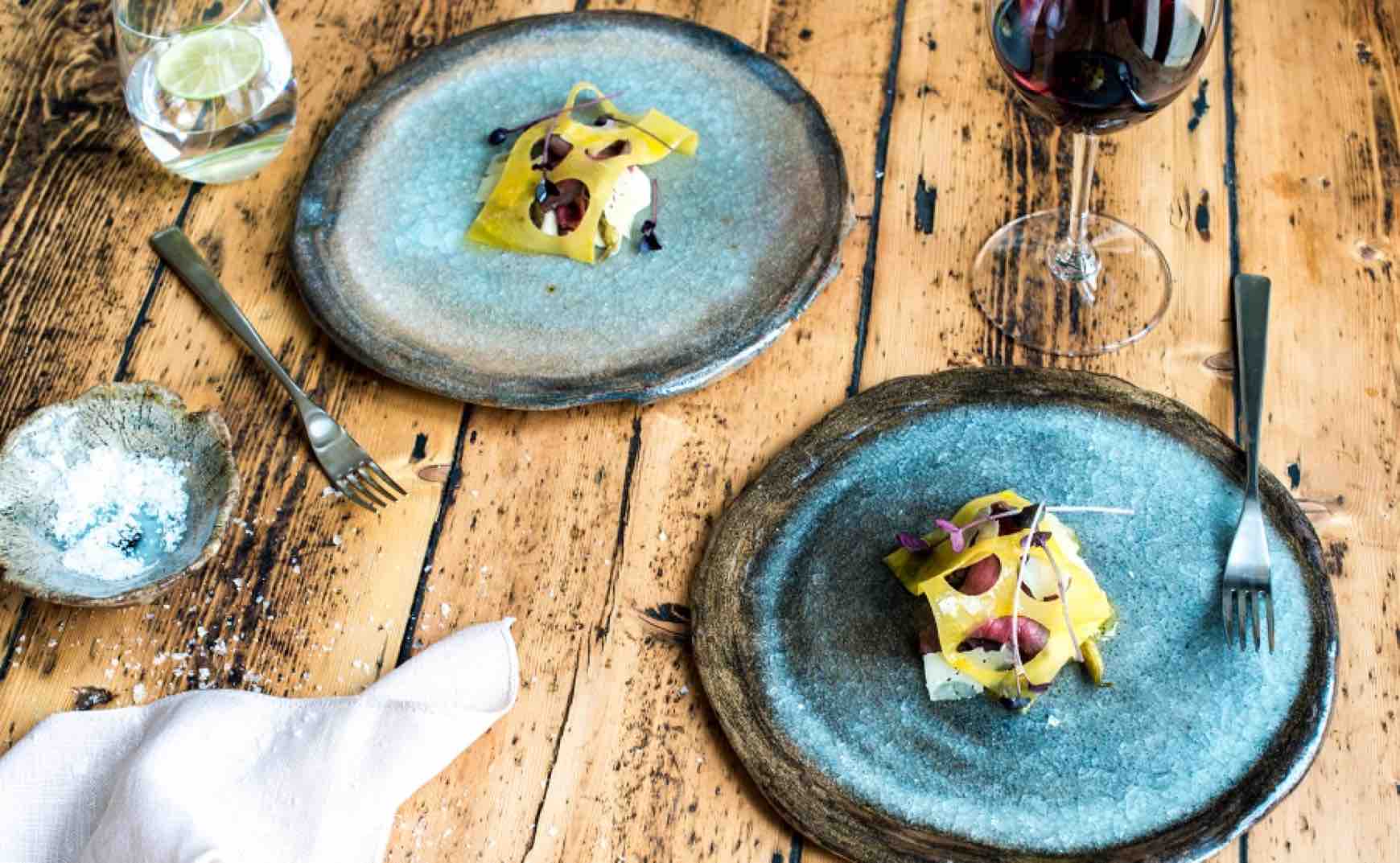 Lonely as a cloud

The Lake District has long been a place to stop, pause, and reflect on nature’s beauty – just like world-renowned poet William Wordsworth, who lived in Grasmere. Here he wrote much of his best-loved poetry. Now a museum, the cottage is full of Wordsworth’s personal belongings and looks remarkably unchanged since he and his family lived here.

Get behind the wheel of an electric Renault ‘Twizy branded with its own distinctive sheep personality and name. These groovy two-seater vehicles are available to hire around Keswick and Ullswater.

Push the boat out with a sailing trip on the steam-powered Steam Yacht Gondola. With its opulent saloons and open-air decks, this impressive example of Victorian engineering glides across Coniston Water, with several cruises every day from the start of April to the end of October. You can even enjoy afternoon tea during your journey.

If it’s extreme outdoor adventure you’re after, Adventure-makers will make it happen – and summer is a great time to do it. Conquer new heights with the Cathedral Quarry’s impressive 100ft abseil; you’ll get to practice on a smaller abseil first. Getting to the rock face is an adventure in itself, passing through tunnels into the huge, dramatic Cathedral Cave

Getting to the Lake District

The nearest airport is Manchester Airport and there is a direct train from Manchester to Windermere. Travelling from London, the nearest train station is Oxenholme, reached from the capital in two hours and 40 minutes.