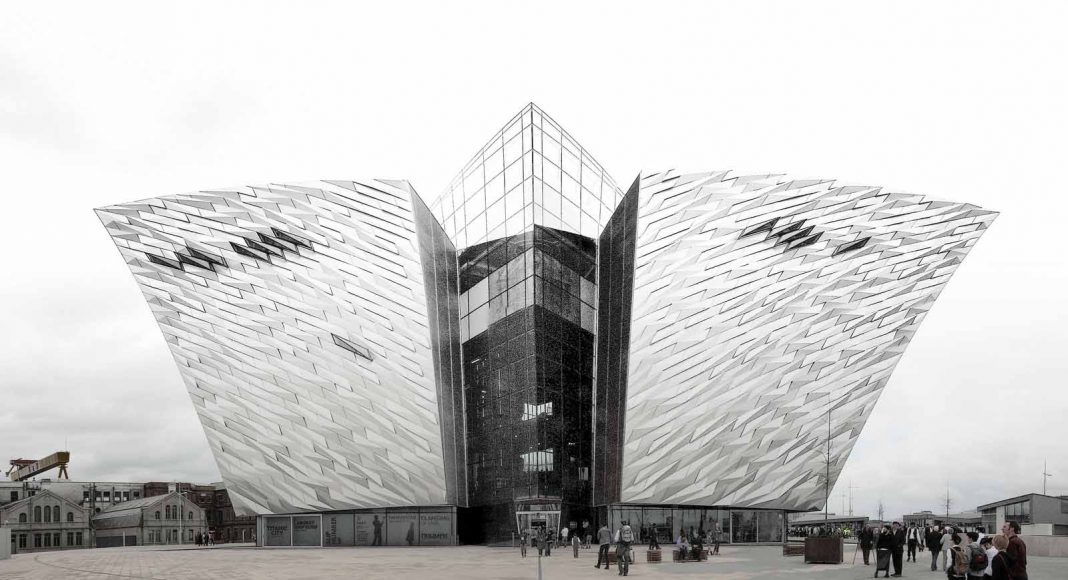 All you need: Don`t forget Belfast and Titanic

BELFAST, NORTHERN IRELAND If you were looking for a relaxing break Belfast might not be the first place you’d think of. 30 years ago the pictures of this city were of hunger strikes, bombs and bullets, and the worst job was to be Head of Northern Ireland Tourism during the years what locals called The Troubles.

Now days the once troubled Belfast is a vibrant city offers tourists all they need –  glorious Victorian architecture, art, festivals, nightlife and peace. Belfast is home to Europe’s most exciting new museum, bringing the Titanic back to life through a combination of state-of-the-art relics and documentation. The gallery where you watch the liner’s final moments while reading the ever-more desperate wireless signals will chill you.

A visit to the Botanic Gardens in Belfast will be a sensual blend of spices and if you are wondering what clothes to bring, the answer is all of them. Bob Hope was right when he said that if you don’t like the weather in Ireland, just wait five minutes. When it does rain, just drop into nearest pub, and the sun will be out by the time you finish your pint.

The ship built here 100 years ago

Titanic. The Titanic Belfast museum takes you into a proud moment of the history. Here you can see how the world greatest ship was built one hundred years ago, launched at the shipyards of Harland and Wolff in the summer of 1911. The ship sank in the North Atlantic, taking more than 1,500 souls with her. Titanic Belfast is Northern Ireland’s largest ever tourism project. There are nine galleries that take visitors from the streets where the shipyard built Titanic and on that time employed more than 15,000 men. Allow at least three hours at taking in a mix of moving images, special effects and reconstructions – and do book tickets in advance. As the Huffington Postdescribes, “it’s simply awe-inspiring at each step. It’s not a museum; it’s an experience.”

Getting around. Walking or taking a famous black taxi tour around this compact metropolis is the best ways to appreciate all that the city has on offer. One of the first things that might strike you is the colourful murals, splashed onto any available walls. However, the people are friendly; the food is great and comes with a price tag much cheaper then any places on the British islands.

Here to stay. When in Belfast you should at least visit Hotel Europa, one of the most bombed hotels in the World. President Bill Clinton stated the following during his stay in 2003: “Hotel Europa symbolize the strength of Irish character”. With rooms starting at 90 euro including breakfast you will stay in a Belfast institution with the iconic Piano Bar, a heaven of mahogany, leather and candlelight. Saturdays with jazz in the afternoon. The Causerie bistro serves delicious Irish stew with soda bread and has mains from 10 to 25 euro. 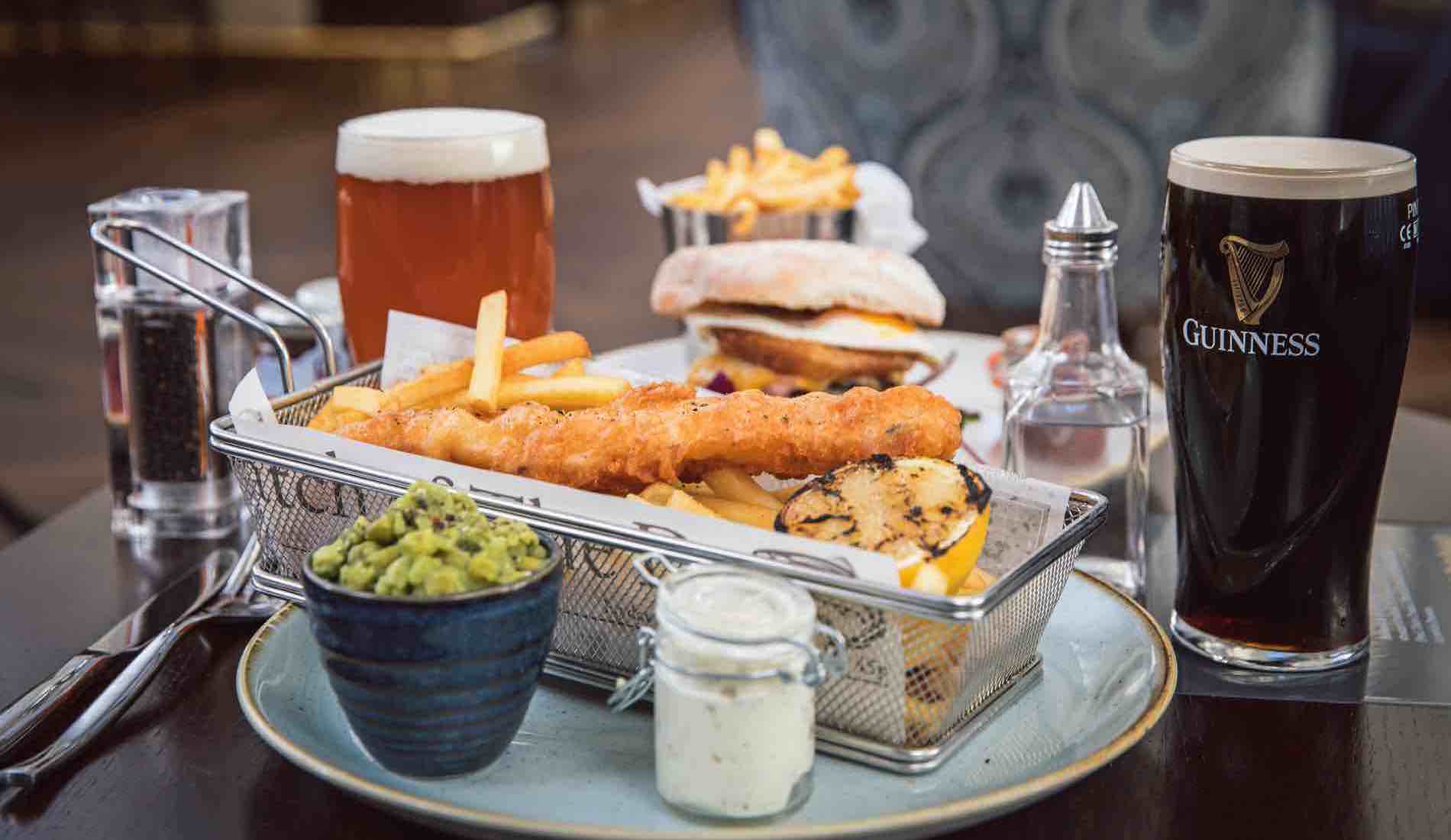 Belfast Castle is set 120 meter above sea level about halfway up Cave Hill, a short trip outside the city. It’s a nice castle, mainly because it was build for show and with an eye for romantic architecture, straight from a fairy tale. The castle is not a museum, but more an event space for weddings and other special occasions.

Things to do.For an authentic taste of Belfast life, make your way to the renovated St George’s Market. It’s in full flow on Friday, Saturday and Sunday mornings. More than 150 traders set up stalls laden with everything from antiques to shark meat.

Belfast Giants is the city’s first ice-hockey team based in the Odyssey Arena – has taken the city by storm, and have built up a huge local fan base. The team’s motto: “In the land of the Giants, everyone is equal”. New season starts in September.

Rock and pop gigs are also held at the Odyssey Arena, which is a massive entertainment complex complete with cinema, IMAX theatre, and indoor bowling alley, as well as cafés, bars and restaurants. It also houses a huge science centre known as W5, a hands-on approach to interpreting science that boasts a staggering 180 interactive exhibits.

Local Tip. After my weekend in Belfast I can assure the locals will happily discuss anything under the sun with tourists. But if someone mentions religion and you don’t want staying onto the touchy subject in what is still a divided society, just say: “I’m an atheist, thank God”. Then buy another drink. Pictures by: Sarah Elise Gjemdal

Mads Michalsen
The new trend in travel is people seeking to explore. They priorities getting away from the crowds – to step off the beaten path. My advice is; Meet people and explore where the streets have no name.