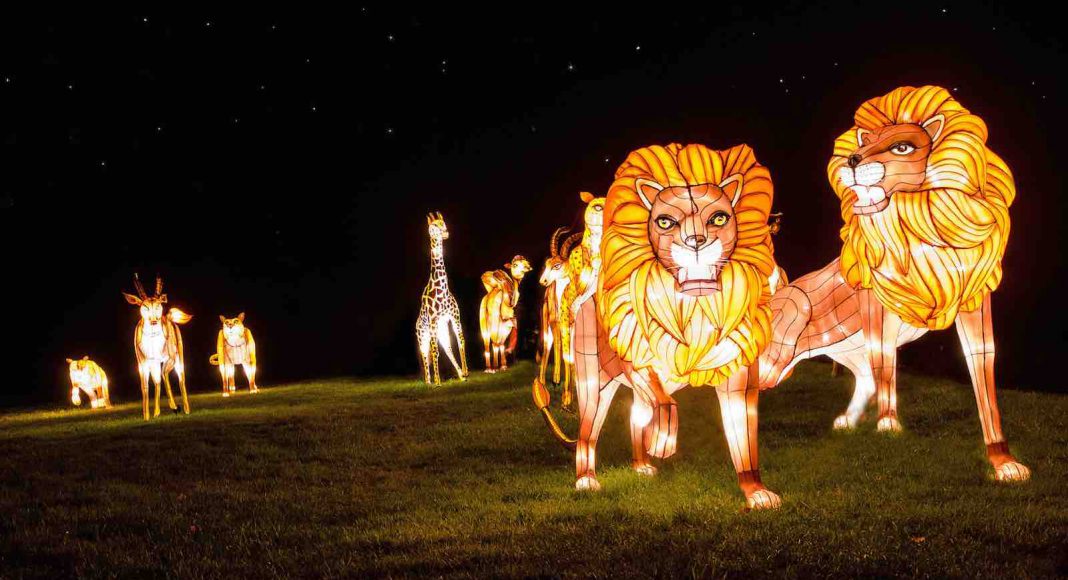 Look ahead to Chinese New Year – every year

LONDON: Take part in London´s Chinese New Year celebrations which are free to attend. Join in the colourful Chinese parade through the West End before heading over to Trafalgar Square. Watch stage performances, dance troupes, acrobats, dragon and flying lion dances, opera and martial art acts. The Chinese New Year ends with a grand finale of fireworks and a spectacular show. Make sure to stop by at Chinatown where you can sample traditional delicacies at an abundance of restaurants and pop-up food stands.
Getting there: Chinatown is closest to Leicester Square station.

Join Durham University Oriental Museum to mark the end of Chinese New Year. For one night only, visitors can see the museum lit by lanterns, enjoy traditional craft, and listen to stories.
When: February
Getting there: Durham is in the north of England and roughly three hours by car from London.

Manchester has one of the oldest and largest Chinese communities in the UK. A fabulous corner of the city dedicated to Chinese culture and food. Manchedster always prepare a number of celebrations that will be culminated with the stunning dragon parade.
Getting there: Manchester is a two-hour train journey from London.

Celebrate a fusion of sound, vibrant colours and illuminations at Robin Hill Country Park just outside of Newport on the Isle of Wight. Expect plenty entertainment, lantern parades and traditional lion dancing.
Getting there: Isle of Wight is 3,5 hour journey by car and ferry from London.

In Edinburgh you can explore an exciting programme and a variety of performances: the heartstrings of Guzheng, flute virtuoso, Edinburgh Symphony Orchestra and a number of western classical and traditional Chinese musicians from China, including tenor Han Peng, Chen Yehui and Scottish Chinese Musician Daniel Shao.
When: February
Getting there: Edinburgh is a 70-minute flight or 4 hours 30 minutes by train from London.