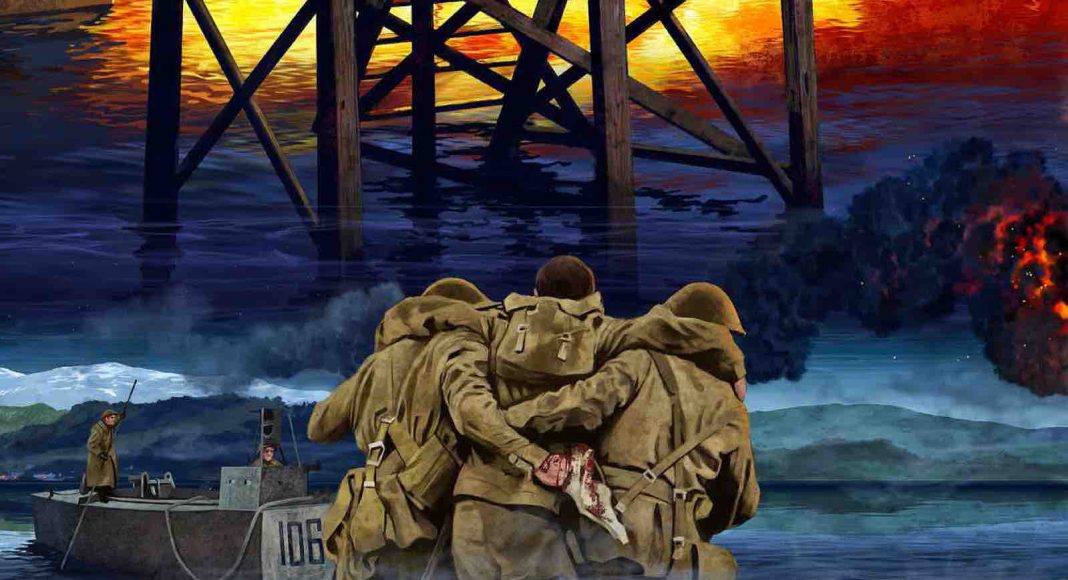 Jack Churchill waded ashore as head of 150 men, screaming “The March of the Cameron Men”

MÅLØY, NORWAY: A War Centre in Norway is above all honouring a British war hero after a military raid during the World War II. At the Måløy Raid Center located on the Norwegian west coast, Colonel Jack Churchill is respected. With a dedicated space along the Norwegian Captain Martin Linge who fell in the same operation.

Jack Churchill was second in command in Operation Archery, a raid on the German stronghold at Vågsøy on December 27, 1941. While the Germans were singing Christmas songs, this attack was about to occur. A following dramatic story came in the first allied full-scale combined operation. Where the Navy, The Air Force and soldiers attached simultaneously under a joint leadership.

Mad Jack with bow and sword

Jack Churchill, also known as “Mad Jack”, was a rare breed of warrior and specifically keen on raids and counterattacks. He presented a strange, almost medieval figure, carrying not only his war bow and arrows, but his sword as well, in Måløy also bagpipe.

Churchill could be shattering the night by playing bagpipe music and his comrades could only hope that he would think of something quieter to do. However, on this December morning in 1941, in vintage Mad Jack fashion. He stood in the lead landing craft as it forged in toward the shores, his pipes screaming “The March of the Cameron Men”. With this traditional Scottish song Jack waded ashore at the head of his 150 men. With sword and pipe while his soldiers destroyed all resistance. 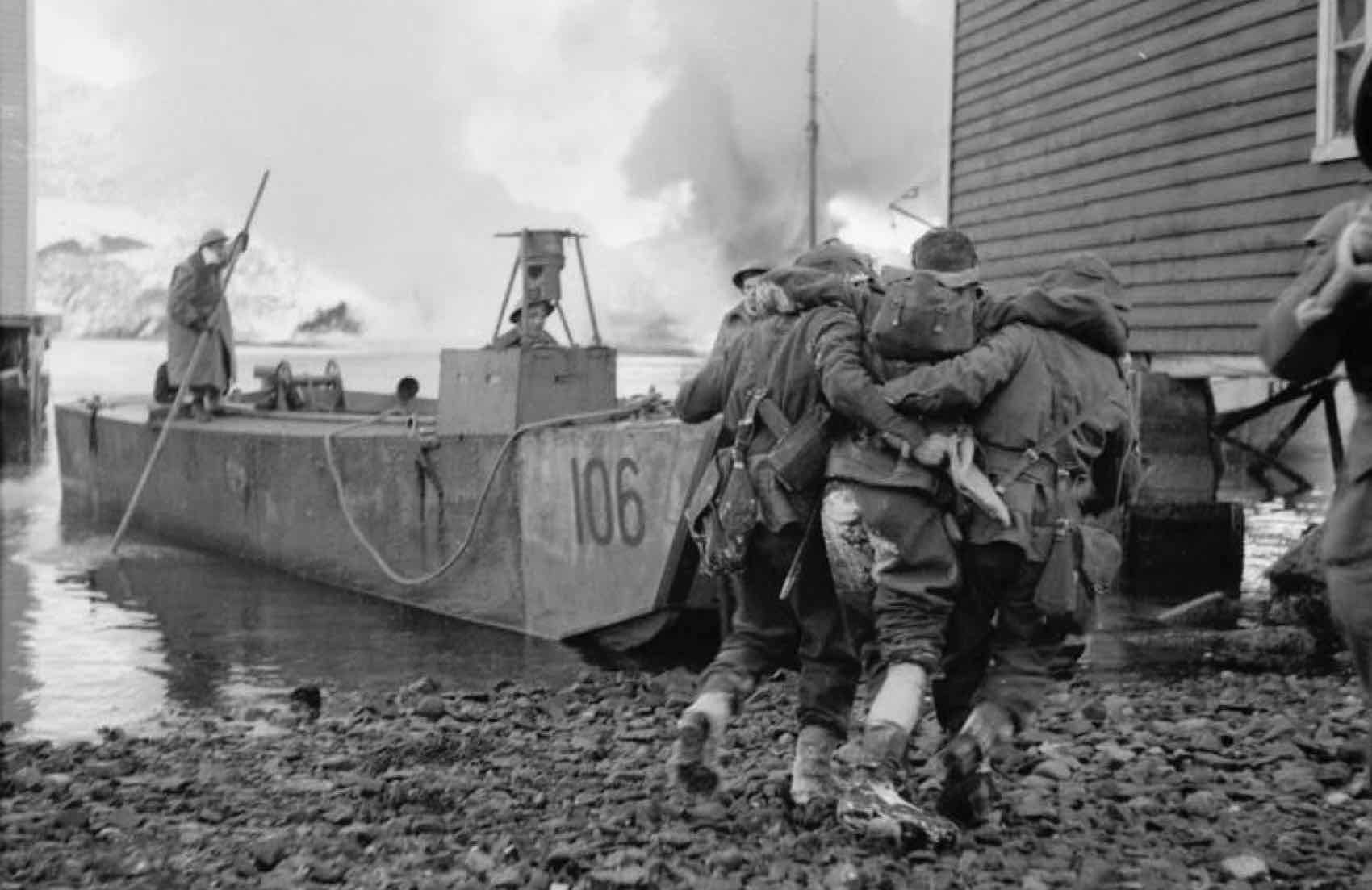 About the centre. Måløy Raid Center is a war history and visitor centre. Here stories are told by videos, original sound recordings, by documents, objects and models and even by odours. In the history of World War II, The Måløy Raid is ranked as crucial, led by British Special Operations Executive (SOE) in London.

War Inferno. From the moment British planes released their first bombs over the island Vågsøy and the town of Måløy, the attack on German fortifications, factories and ships evolved into a war inferno. The attack involved five allied nations and 576 soldiers, of which 33 Norwegians from Company Linge. The raid continued with street fighting and a loss of 150 Nazi soldiers, while the Allied lost 52 soldiers and pilots. Captain Linge was shot near the German head quarter in Måløy and died at the age of 47.

Hitler was beaten. This was the first confirmation that Hitler could be fought and news from Måløy created tension on the verge of panic in Hitler’s headquarter. The result was that Hitler built “Festung Norwegen”, placed 350,000 soldiers, naval forces and military equipment in Norway, which again weakened German in other parts of Europe. Later on the Allies and the United States could carry out the invasion of Normandy in June 1944 – the beginning of Hitler´s defeat.

Here you walk from room to room and experience drama, hear the story of an Australian pilot flying over Måløy and visit authentic Nazi-bunker. After Måløyraidet, the Germans built 26 new bunkers, 18 of which are still intact.

“This is war history in a modern fashion, we give the war a face. As this is also an important part of German history, the Germans are welcome”, Helge Hjelle says. He is a local and project manager at The Måløy Raid Center.

Churchill and his pipe. Manager Hjelle is fascinated by the personality of Jack Churchill, as the colonel is standing in full figure, along with an old bagpipe brought in from Inverness, Scotland. After meeting Jack´s son Malcolm Churchill in London, he learned that even war was Churchill´s element, he hated the suffering that was caused by any war.

Asked by a general who later awarded Jack Churchill a decoration why he carried a sward in action, he is said to have answered. “In my opinion, sir, any officer who goes into action without his sword is improperly dressed”

The Måløy Raid Center is located in Måløy, on the west coast of Norway
The centre is divided into several themes; The Måløy Raid, Prehistory, Warfare, The Impact, Captain Martin Linge. The Company Linge. The Shetland Bus.