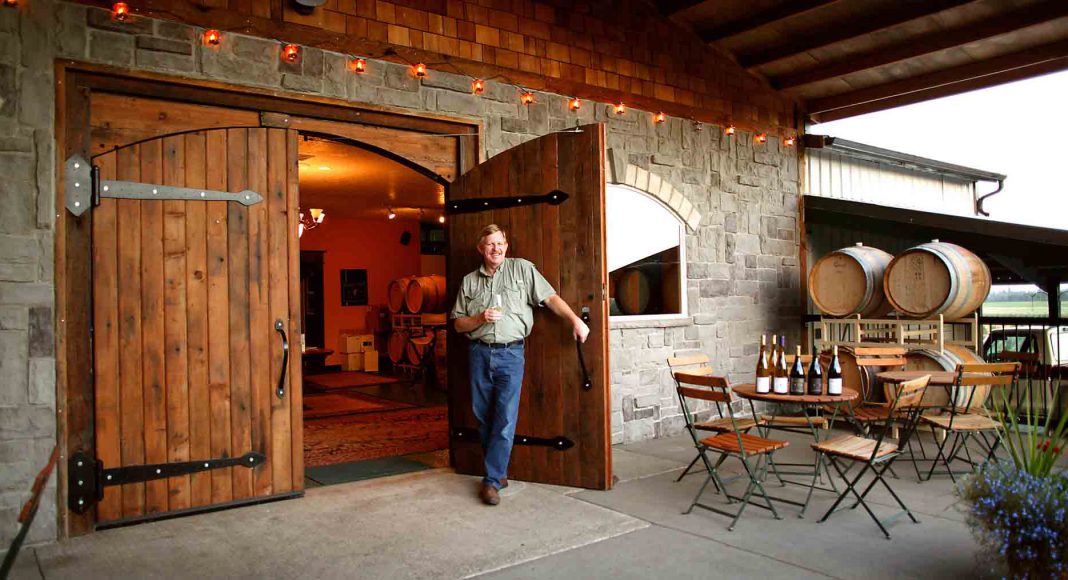 Portland: 10 places to eat and drink

Beer and bikes are Portland’s greatest passions, and the cultures often overlap in Oregon’s largest city

PORTLAND, OREGON: Portland is a fantastic place to visit – not to forget to eat and drink local produced food, beer, wine and whiskey. America’s quirkiest culinary capital has bars and restaurants for tasty tours like no other.

Beer and bikes are two of Portland’s greatest passions, and the two cultures often overlap in Oregon’s largest city. This city has plenty to offer both beer and bike fans. Exploring the beer scene through pedal power is an unforgettable experience. Rent a bike and enjoy the smell of fresh beer brewing as you ride through the city.

for tasty trips around Portland – with or without a bike.

Visit a farmer’s market
Oregon is all about fresh, local and organic ingredients, hazelnuts, berries, grass-fed beef and chicken. Throughout the summer, every town has its own weekly farmers’ market with local produce on display.

Portland has more breweries per capita than any other city in the world and has been named ‘beer capital of the USA’ by CNN. Oregon is home to more than 150 craft breweries, and most get their hops and barley from local farms. Sample their brews at one of the many annual beer festivals around the state, like Oregon Brew Fest or Holiday Ale Fest.

Oregonians are obsessed with delicious donuts. Portland’s Voodoo Doughnut has become a tourist attraction in itself. Served with variations like bacon-maple and the signature raspberry-filled voodoo doll doughnut.

Oregon is known as one of the best places in the world for Pinot Noir. All 17 wine regions have grown a global reputation for their award-winning Pinot Noirs and Chardonnays. Oregon wineries are typically small and passionate about sustainable winemaking. The latest wine trend is the booming urban winemaking scene in Portland.

One of Oregon’s tastiest delicacies is pulled right out of the Pacific Ocean during the winter months. Dungeness crab is used in sandwiches, pastas, cocktails, or served whole with melted butter.

Oregonians like their coffee locally roasted and Portlanders can choose between over 800 coffee shops. Stumptown Coffee Roasters is a Portland staple, with 6 shops around the city keeping locals caffeinated.

Portland’s street food scene is massive with more than 600 food carts. Take a food cart tour or start out at Alder Pod in downtown, where there are always 60 carts to choose between.

Go for brunch all day long

In Portland, brunch is the favorite meal of the day and isn’t limited to mornings and early afternoons. The popular Tasty ‘n’ Sons serves brunch all day until 10 pm.

Opened in 1984 as Portland’s first craft brewery, and a forerunner of the city’s bustling craft beer scene. Today, Bridgeport is one of the state’s leading breweries with a production of 100,000 barrels a year. 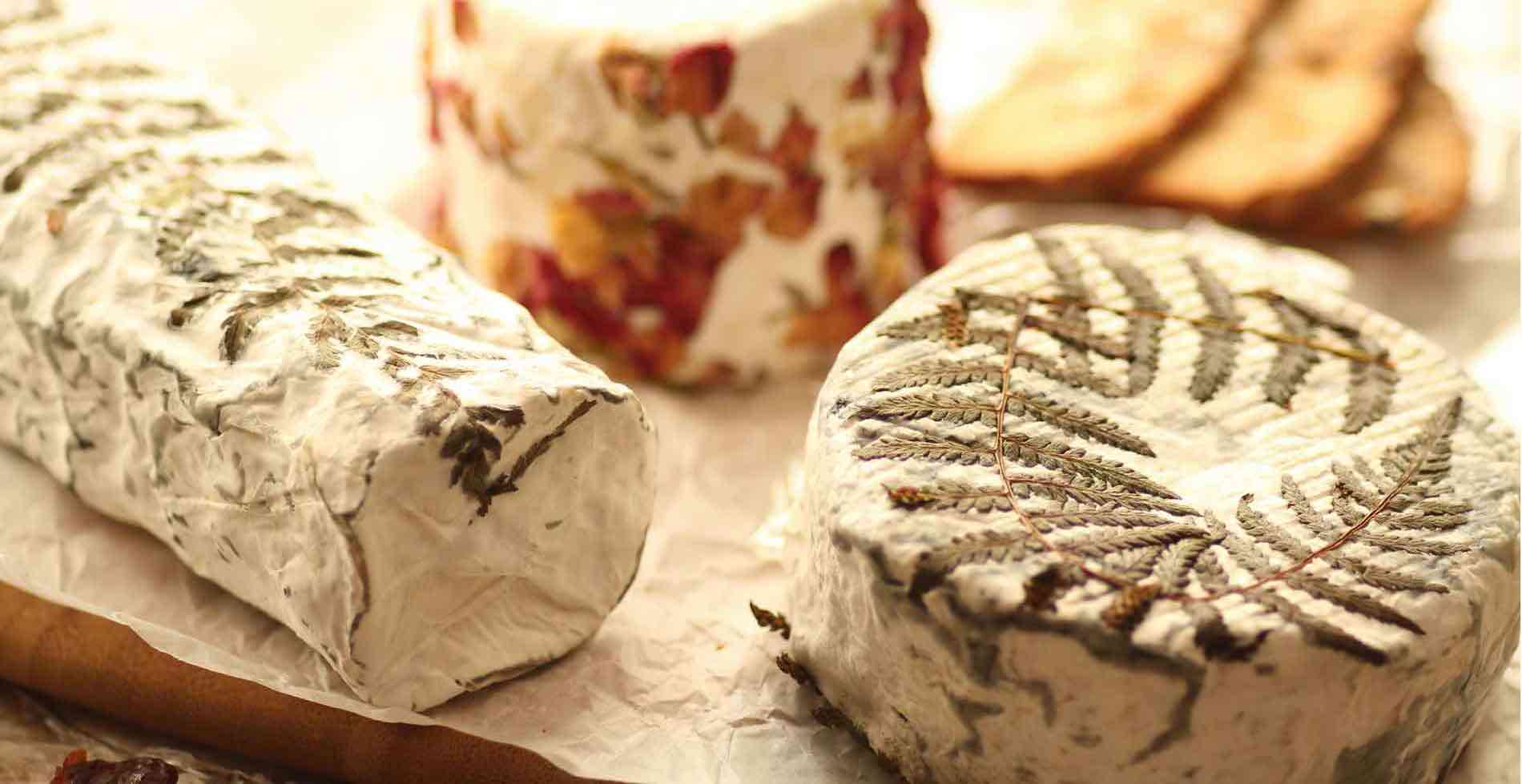 Travellers to Costa del Sol, the sunny coast of southern Spain, tend to ignore the city of Malaga. What a mistake! Here is Facts about Malaga.
Read more
Eat Local

Food in Malaga: Soup made in thousand versions

Where life and wine is mostly sweet – and order coffee a world of its own MALAGA CUISINE: Summers in Malaga tend to be very...
Read more
Adventure