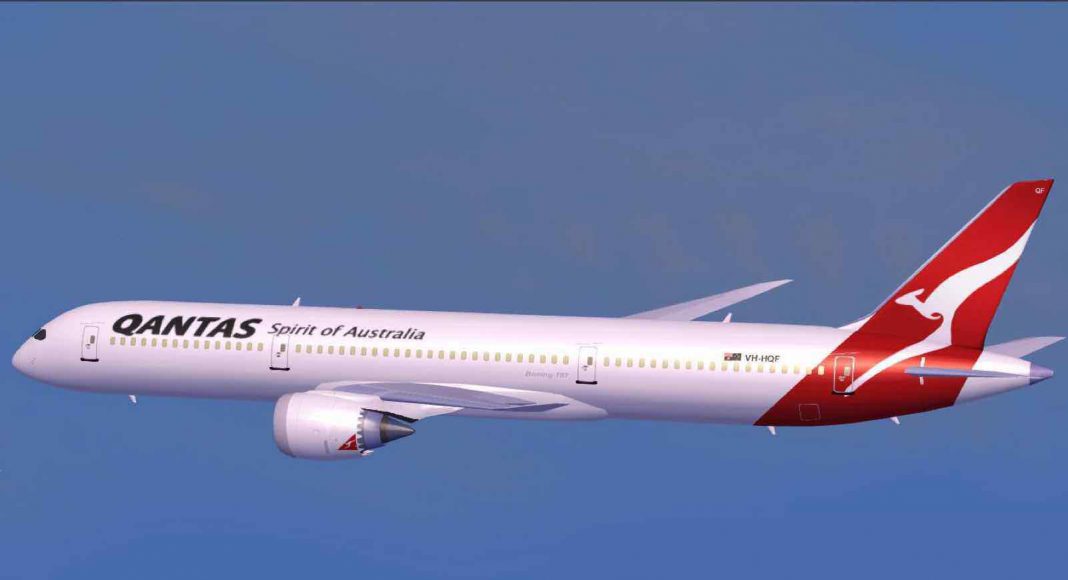 Qantas and the non-stop Perth to London flight

No Wi-Fi on QF 9: The world´s longest flight without daylight

LONDON: ”It was non-stop till you drop!” The Sun-reporter Jacob Lewis said so after more than 17 hours on Qantas Flight QF 9 from Perth in Australia to London Heathrow. He sat in economy with 160 other people, while others were  booked into a world of beds and champagne.

A flight without daylight

The route is holding the honor of being the world´s longest flight without daylight. During the nearly 18-hour flight there is time to watch eight Harry Potter films and listen to every one of The Beatles songs nearly twice over.

”I was groggy, aching and ready for bed”, Jacob Lewis wrote in The Sun – after 17 hours and 13 minutes on Flight QF 9, before he went to bed at home in London. The first class return ticket cost 5,127 UK-pounds.

There was a main meal, mid-flight, morning bakery and breakfast menus, as well as a free-for-all snack throughout the flight.  Dinner offerings included, cheese ravioli with leek and mushroom cream sauce; and chicken with red rice and roasted Mediterranean vegetables.

When the Kangaroo route first opened in 1947, people hoping to see Australia had to make seven stops over four days. Now we can do it in a single leap.
”This is absolutely fantastic, a real game changer for the world of aviation”, Qantas Group CEO Alan Joyce said. He was one of the passengers on the inaugural flight. But to the dismay of many, free Wi-Fi was not available on the flight.

You need an extra flight to reach Surfers Paradise on the Gold Coast. Get our report for some reasons to visit Queensland, Australia

This palace remains much as it was in the time of the first Duke of Wellington, and with its collection of art intact.
Read more
Adventure