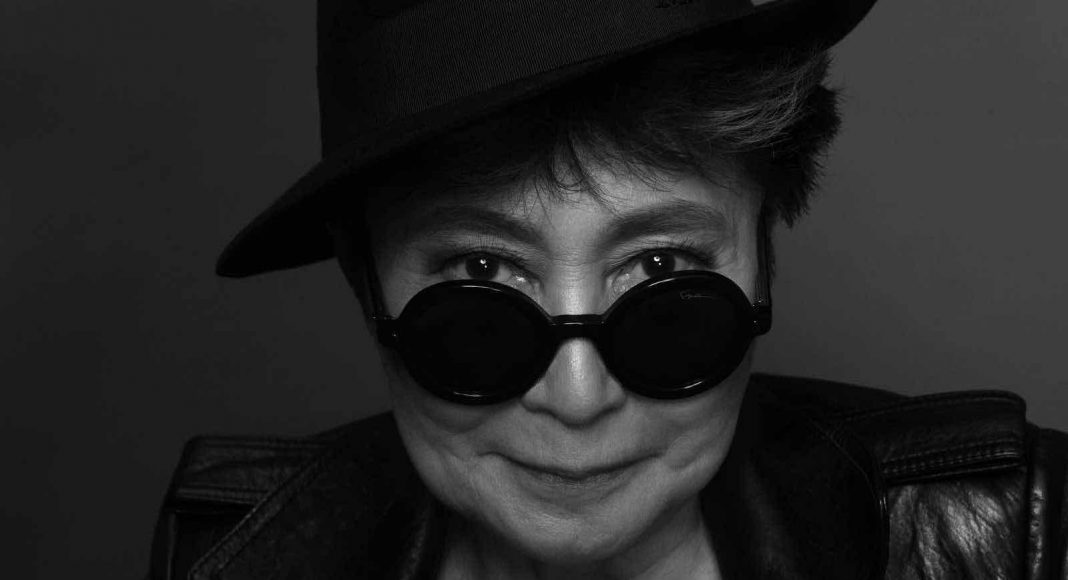 Yoko Ono to Manchester with a message of peace

Arts on tour around the Globe and Yoko Ono to Manchester

MANCHESTER: 2019 is set to be a big year for Manchester International Festival. As well as presenting an upcoming biennial festival in July, more commissions from previous years are set to tour the world, as MIF continues to collaborate with artists and cultural organisations across the globe. Over the next months, MIF’s upcoming touring season includes dance, theatre, classical music and live art in France, Germany, Spain, Luxembourg, Switzerland, the USA, and a unique exhibition in Brazil. And Yoko Ono. 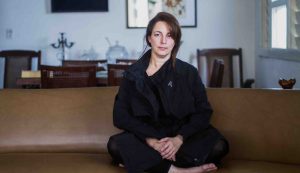 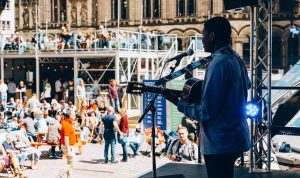 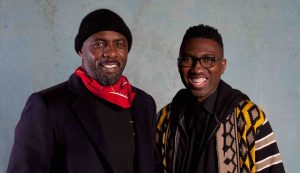 Akram Khan´s Giselle, the first full-length ballet choreographed by the dancer and choreographer will receive its US premiere in Chicago later this month before travelling to Luxembourg.
100 citizens of Recklinghausen will create a vibrant self-portrait of their city in a unique version of MIF17’s opening event What Is the City but the People? devised from an idea by Jeremy Deller, as part of Ruhrfestspiele, one of the oldest theatre festivals in Europe.

Mark Simpson’s Oratio The Immortal an orchestral and choral séance, will have its U.S premiere at Cincinnati’s May Festival. This is just few acts taking place all over the world.

Rings for peace. As the Vietnam War raged in 1969, John Lennon and his wife Yoko Ono held two week-long Bed-Ins for Peace, one in Amsterdam and one at Fairmont in Montreal, each of which were intended to be non-violent protests against wars, and experimental tests of new ways to promote peace.

For this festival, Yoko Ono, an artist for more than 50 years, invites to gather together in Cathedral Gardens and send a message of peace to the world. Join thousands of diverse voices and a people’s orchestra of bells from home and abroad as the city rings and sings out for peace – and welcomes the world to Manchester.

John McGrath, MIF Artistic Director and Chief Executive says: “At MIF19 we see artists looking to the future – some with hope, some with imagination and some with concern. We never impose themes on the artists we work with, but it’s striking how this year’s programme reflects our complicated times in often surprisingly joyous and unexpected ways. MIF19 will be a feast of energy, which I hope will inspire debate and delight for the festival’s 18 days and far beyond.”