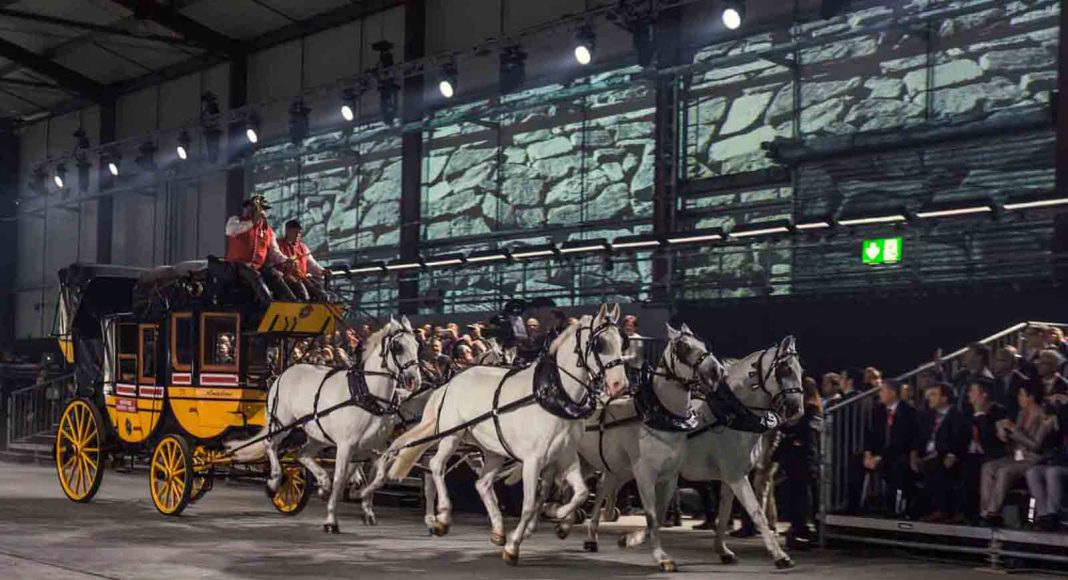 LUGANO, SWITZERLAND: The new Gottard Base Tunnel was launched by a spectacular opening ceremony. Chancellor of Germany, President of France and Italian Prime Minister  all came to southern Switzerland for a glitzy celebration. The journey time between Zurich and Milan will be cut by an hour by the world’s longest rail tunnel.

Moving from Lucerne to reach the Grotto San Rocco restaurant on Lugano Lake we had to cruise in a steamboat through lake Lucerne to reach Fluelen then cross the Gotthard Base Tunnel to ultimately land at the cosy Hotel de la Paix. What a treat in mystique, dolce Lugano.

At the Swiss Transport Museum in Luzern, they highlighted the monumental mission of delivering the Gotthard Base Tunnel that extends 57 kilometres beneath the rocky Alpine chain mountains. Maurus Lauber, CEO of the Swiss Travel System addressed after an informative tour of the transport museum. The overall investments in the tunnel have exceeded over 10 billion Swiss francs. The longest man-made railways tunnel worldwide is a genuine catalyst between north and the south.

The Swiss perfectly know how to blend travel with pleasure. They escorted us on a tour gastronomique while checking out the perfect travel system through enjoying a preview of the Gotthard tunnel prior to its official service and operations to global world traffic.

The Grotto San Rocco overlooks Lake Lugano that playfully links Italy to the Ticino Region. We were cordially entertained and served organic Mediterranean crispy tapas, catch of the day, fried sardines and manipulating cheese mascarpone. Valentina, chef and Patronne of the San Roccos intimately coached us while we amateurishly toiled to simmer our virgin Risotto casseroles. The main course was a juicy tender prosciutto beef coupled with yummy brown herbal gravy. The red stimulating Merlot overshadowed our sense of Epicurean pleasures and joie de vivre.

Epicurean Intent. We watched carefree ducks float on the surface of the lake while indulging sipping Lemoncello and savouring authentic espressos. A fresh scoop of Framboise gelato topped with vibrating cream Chantilly and crushed nutmeg powder was just the icing on the lake!