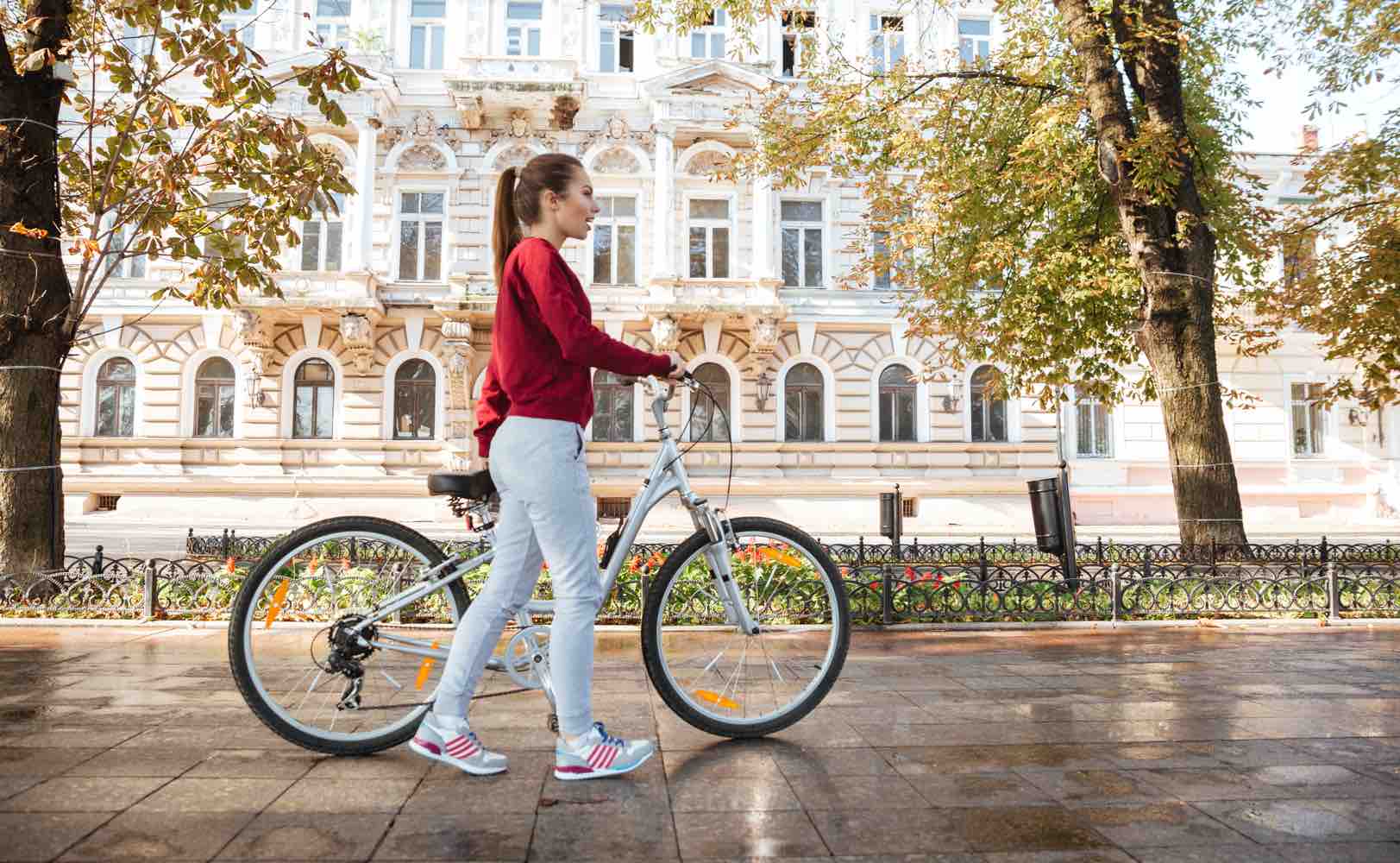 Charming words in English – Learn before you go-go

Extra: Slang word is informal language tends to be used in speaking rather than writing

LONDON: Before you taking off for London, learn some charming words. I very much appreciate it after living some years in the capital. With a little help from my friends, we picked up few words out of estimated 750,000 words in English. Try to use some of these words when talking with the local Brits. Learn some charming words and don´t shy away from a challenge.

Meaning a light sandal. The word is as light and carefree as the footwear.

#2: Unicorn.
Meaning: Often depicted as a white horse-like or goat-like animal with a long horn. A kind of magic and childhood favourite.

#3: Phenomenal.
Meaning: Great, Wonderful, Impressive, Unique and Brilliant. Phe-nom-e-nal; roll off the tongue in a rhythmic manner that you´ll never use remarkable or exceptional again. Among the most charming words.

Meaning: Similar to silk, soft, fine, shiny or about comfort. Silky is an adjective describing something smooth and glossy. Or about a person with “a silky, seductive voice”.

#6: Bumblebee.
Meaning: A hairy bee bumbling around with a loud buzz and flying vulgarly from flower to flower.

#7: Heaven.
Meaning: a place regarded as a place above of God and it sounds heavenly. Say it out loud and let the soft and gentle sounds transport you straight to your very own slice of heaven – as being above the sky.

Meaning: In spite of the fact that… Beautiful because it shares conflict of some sort. Simply use it as a filler as your response to  a statement you wish to test.

#9 Discombobulate.
Meaning: disconcert or confuse. Upset or frustrate: The speaker was completely discombobulated by the hecklers.
Sounds like someone just picked letters out of a hat and made it so random it´s charming. Interesting fact: The “bob” part of the word might come from an old word, “bobbery”, which means confusion.

#10: Wonder.
Meaning: Feeling of amazement. Or as a verb feeling curious. Easy to pronounce. Charming because it´s giving you the space to let you wander – or wonder!

#11 Not so Charming
Pneumonoultramicroscopicsilicovolcanoconiosis is the longest word in any of the major English language dictionaries. The word refers to a lung disease contracted from the inhalation of very fine silica particles, specifically from a volcano. Medically it is the same as silicosis.

Slang words are an essential part of chatting in English, and Brits in London can´t stop using such words. Here are five common terms you can´t live without.

#13: Chuffed
Adjective; very pleased, delighted and satisfied. If you’re really pleased or delighted about something, you’re chuffed. For instance; “I´m dead chuffed to have won”.

Meaning: Dishonest or unreliable. Potentially dangerous or of low quality.

#15: Quid
In UK quid is slang for one pound coin. Be careful, to pronounce any words before this that end in an “s” because it´ll sound like you´re saying squid.

#16: Gutted
Meaning: Bitterly disappointed or upset.
If you are gutted, you feel extremely disappointed or depressed about something that has happened.  Where this comes from is anyone`s guess, but it probably has something to do with the sad feeling when you are upset.

Tampere was part of the big revolution when Finland went from fat to fit. Meet people in the world city of Sauna Sisu and Fitness.
Read more
Asia