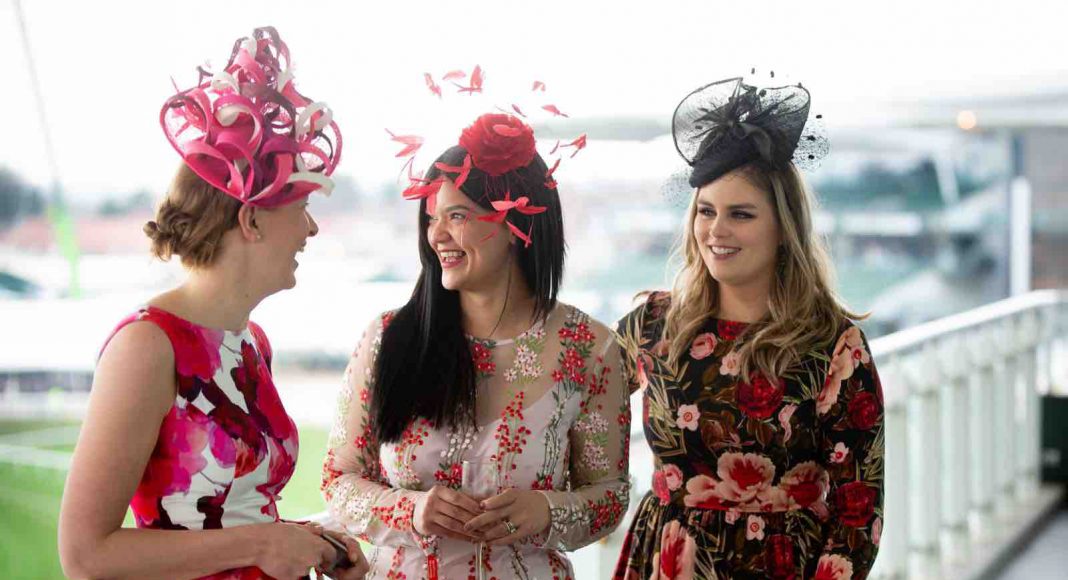 English Horse Races: Not Just For The Sport

The whole world tunes in for, and inspire a relentless onslaught of betting activity

ENGLAND: Where sports are concerned, England has a great many wonderful traditions. Football is still the national favorite as Premier League is one of the world’s most beloved sporting leagues. Football aside though, the nation is also passionate about rugby and cricket, to a lesser extent golf, rowing, and athletics, and in a category almost uniquely its own, English horse races.

A handful of the world’s most prestigious horse racing competitions take place around Europe, primarily in the spring, but while they involve some of the most impressive horses and most talented trainers and jockeys in the world, these races are ultimately about more than just sport.

The Races. The English horse races themselves are still the main events. Typically a given event involves multiple races – sometimes over a dozen in a multi-day span – with one or two headline events. They sell out with enthusiastic supporters, cause drama and headlines the whole world tunes in for, and inspire a relentless onslaught of betting activity (given the sport is essentially made for betting).

Races occur throughout much of the year, but three spring events stand out in particular. The Cheltenham Festival is the premier event in the UK’s National Hunt Jumps season, and takes place in March; The Grand National is another National Hunt event that follows in April; and the Royal Ascot in June is England’s most valuable horse racing occasion. Each meeting involves several races. But again, it’s not just about the sport.

The Dining. The racecourses are flush with dining options, which give spectators places to gather and enjoy themselves during long days at the tracks. Because not every race is every individual’s priority, and each day can be fairly long, the restaurants and gathering places wind up being quite the draw in and of themselves. You may have read on this site before about traditional English tea times which are actually part of the charm at some of the major racecourses. Additionally, sit-down restaurants such as Mandarin at the Cheltenham Racecourse and On 5 Restaurant at Royal Ascot provide places where people can sit for full meals and enjoy wonderful food.

The Drinks. Drinks go hand-in-hand with dining to some extent, but it is worth noting that there are also several specific bars at the various major racecourses, helping to provide breaks from the tracks for those who don’t want a full meal, and in some cases helping to foster a more festive atmosphere. Cheltenham stands out in particular in this regard, not just for its famous Champagne Bar, but also because it has an entire pavilion run by the sponsoring beer company Guinness, which can draw quite a crowd during the event’s annual St. Patrick’s Day celebration. This celebration, incidentally, leads us to the final point, which best explains why these races are about more than just the sport.

The Themes. English horse races tend to have themed days, dress codes and norms, and various other side spectacles that excite many of the spectators. We’ve mentioned St. Patrick’s Day at the Cheltenham Festival, but there are other examples as well. The entirety of the Royal Ascot is something of a dress-up pageant, for instance, given the event’s surprisingly strict dress code, which tends to inspire extravagant examples of what we might call traditional horse racing fashion. And at both Cheltenham and the Grand National there are designated Ladies Days which are singled out for more extravagant attire, not only among the women, but for the men as well. All things considered, occasions and specific celebrations like these are why these racing events are sometimes referred to as festivals, rather than simply races.

Join the locals and realize what they do best; Eat, drink and enjoy! This is our special seafood guide to 10 of the best beach restaurants in Malaga.
Read more
Eat Local