More
Home Adventure Filipinos Coronavirus: Life is about how to survive 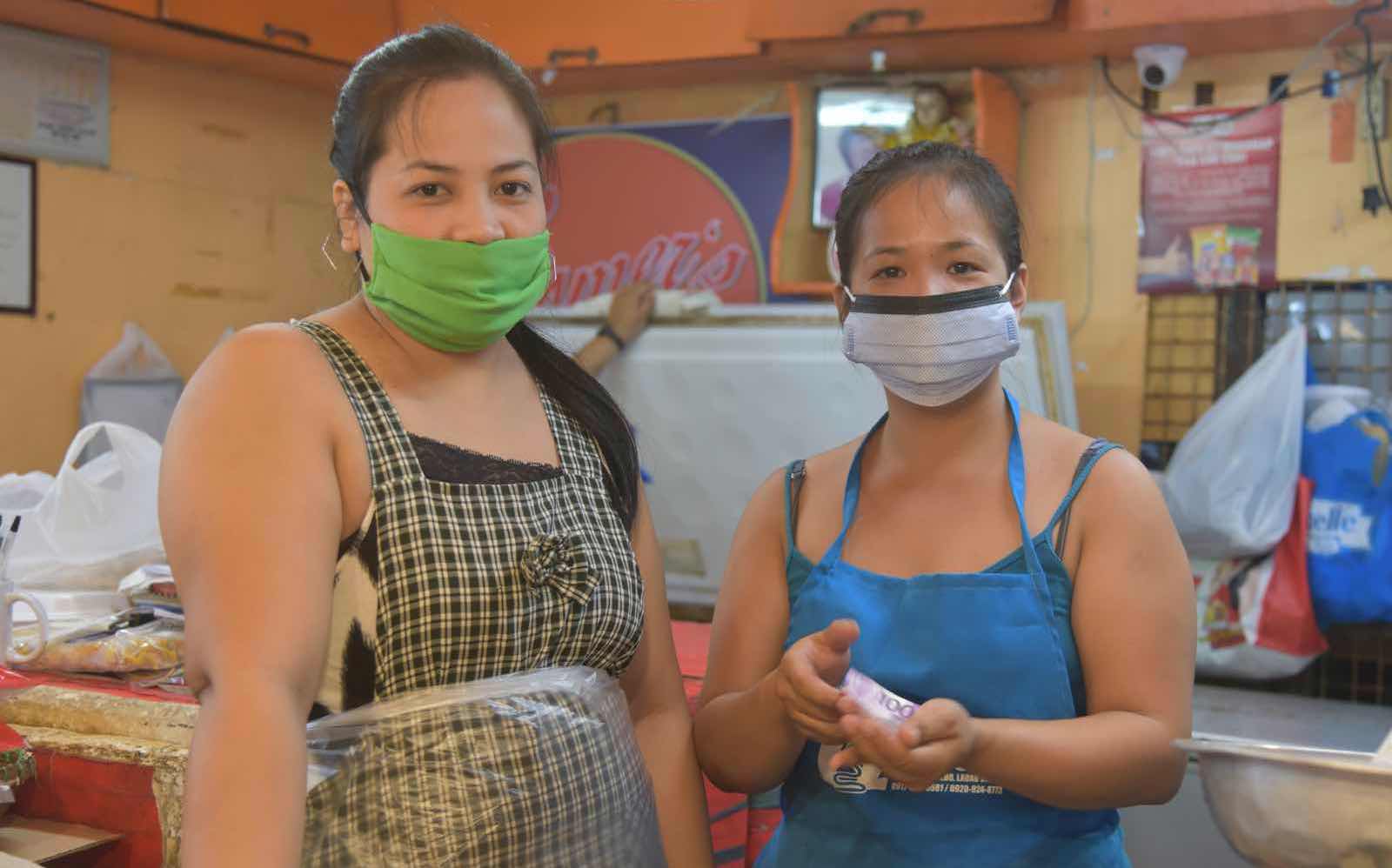 This is how Filipinos face lock-down, no jobs and shortage of money

LAOAG CITY, THE PHILIPPINES: I`m feeling like a war-reporter, with a special combat going on but no enemy spotted. This is about an invisible enemy. Most likely, I´m the only foreign travel-reporter working and travel in the Philippines these days. Well, I´m not allowed to travel any longer, just to stay. The order from President Duterte to all the Filipinos about coronavirus was clear: Stay at Home! While many Filipinos I met are angry on China and call this the “Chinese virus” or “Wuhan flu” and a virus “Made in China”.

How do the Filipinos handle these crises? The way people are dealing with the boredom of coronavirus lockdown very much various from one country to another. Such as here in the Philippines. In Laoag, 500km north of capitol Manila, people follow the order and stay at home. At the same time, I´m feeling bored and put travel plans on hold during the lock-down.

No job – No money

Lock-down means you are not allowed to leave your home, not travel to another city or even leave your area for work. No job means no income and life turns out to be a question of how to survive.

“Above all, people are afraid and scared. Not directly of the Coronavirus but any consequence of the lock-down. After just four days, life is mostly about how to get enough food. No job means no salary and soon we all run out of money”, my host Melody explains. She is a local sales-woman and economic advisor married Torbjorn, a Norwegian distributing fish product in the area of Ilocos Northe.

The Elocanos are known for hospitality and the strongest capability to keep family traditions alive. In this Corona-time family affiliation is put to the toughest test.
The rule is that everyone in the family must contribute. It could be bananas, fruits or vegetables to be sold to neighbour or in the market. Or it could be cow, bull or chickens to be slaughtered and the meat sold to a dealer. However, rice is considered the be most important on the table.

City in the sun

Laoag means a place in the sun. This is an old, flourishing settlement known to Chinese and Japanese traders when the Spanish conquistador Juan de Salcedo arrived at the northern banks of Padsan River in 1572. With stunning seaside, beaches and sun shining year around, tourism in Olocos Northe has become a major economical driver, paving the way of new investments.

The people of Laoag are generally warm and welcoming and the city is safe for tourists and backpackers. But all has changed after Coronavirus arrived with a label “Made in China”.

“I´m not working in the local tourist industry, but I have noticed that people here don´t want to receive more tourists from China”, Melody says.

Most of the establishment in Laoag City and this area are third generation of Chinese. It´s hard to predict what will happen with the once blooming tourist industry. Now the tourists are gone, included hordes of Chinese. Hotels, resorts and beaches are all empty. The distance between Manila and Laoag is 480km and Ilocos Northe proudly known as the birthplace of former President Ferdinand  Marcos.

During my three weeks stay in Laoag City I met and talked with people. Before I left, I had am early-morning chat with three neighbours. For weeks they had been without work and income. Keep in mind, this is a society without any social security. I asked how they survive and how they look at the future.

“We survive with a little help from family and friends. Still we have rice and the trees here have plenty of Malunggay”, they told. Malunggay is a widely grown plant, simply called “moringa” by English speakers.
Filipinos like to say that malunggay is “the most nutritious plant in the world, rich in vitamins A and C and iron”. A study recently found that Malunggay increases sperm count in men. In this country, it`s always some hope, even in a green plant with vitamins.

There is one thing the local players in the industry agree about: “At the moment we have to depend on ourselves. But we expect tourists to return as soon the virus depart”

Even if coronavirus is a nightmare, this is not end of the world. Laoag City will certainly not end as the fate of the famous Bell Tower, built on sandy soil back in 1612. The Sinking Bell Tower has been drifting further and further into the earth ever since. Despite its disappearing, this monument still rings it’s bell every Sunday for mass and proving this city is not for sinking. And certainly, far too nice to become a was zone.

Test of Emirates: In the Sky to Cebu

Great fun is part of the trip. Malaga weekend breaks is music in the streets, parades, festival and carnival with humour and satire when spring returns.
Read more
Adventure