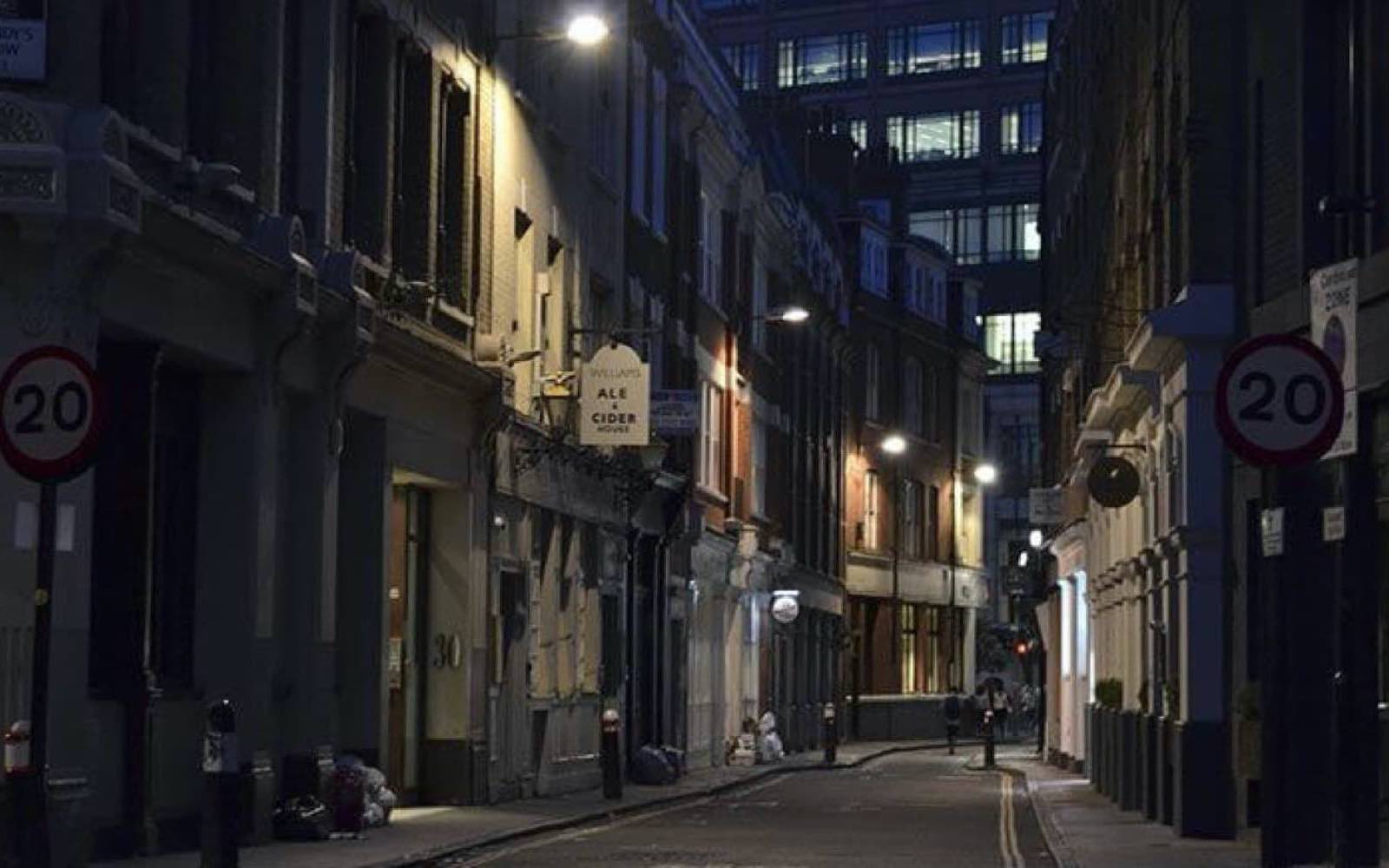 Jack the Ripper Walks – Let´s go with the suspects

Jack the Ripper was never identified or arrested. Today the murder sites are part of the killers tour

WALKING TOUR. In London every night is a Jack the Ripper night. And walks. Each night, lots of tours set out to explore the mean streets where the Whitechapel murders occurred and the walks and haunt for Jack the Ripper, the history´s most infamous serial killer.

Between August and November 1888, a man murdered at least five women. All prostitutes  in or near the Whitechapel district of London’s East End. The name Jack the Ripper originates from a letter written by someone who claimed to be the killer published at the time of the murders.

Experts believe the serial killer lived in Flower and Dean Street. According to police, Ripper was about 5feet, 5 inches (168cm) tall, aged about 30 with dark hair and small moustache. Jack the Ripper was never identified or arrested. Today the murder sites are part of the tourist industry in London. Several providers claim to be the original Ripper tour of London.

Jack the Ripper Walks and the details

This to expect: He came silently out of the midnight shadows of August 31, 1888. Watching. Stalking. Butchering raddled, drink-sodden East End prostitutes. Leaving a trail of blood and gore that led… nowhere. Yes, something wicked this way walked, for this is the Ripper’s slashing grounds. We evoke that autumn of gaslight and fog, of menacing shadows and stealthy footsteps, as we inspect the murder sites, sift through the evidence – in all its gory details – and get to grips, so to speak with the main suspects.
Meet by The Tower Hill Tram coffee stand. Tower Hill underground station.
Every night: Walking Tour

Ripper walks: We are the original tour

Murders and hunt for the killer came first. Much later, all the guided tours showed up, and one of the many came first. But who came on this idea to organize Jack the Ripper walks? Who knows  the Whitechapel Murders inside and out, who are familiar with every twist and turn of this fascinating case?

“We`re the original Aldgate East Ripper-tour and have been introducing people to this fascinating since 1982”, is the answer from Richard Jones at Jack the Ripper Tour in London. This company claims to be the first and original tour. Seven nights a week, meet outside Exit 1 of Aldgate East Underground Station for a chilling tour.
As the night falls, and the long shadows reach into the darker recesses of the streets of Whitechappel and Spitafields, the guide sets out to join the police as they haunt history´s most infamous serial killer.

Let´s go back to 1888 and discover one of London’s darkest chapters: the shocking murders of Jack the Ripper. This walking tour promises chills and frights as we visit the locations of the Whitechapel Murders. Discover more about the victims and the gruesome details of their killings, and explore the conspiracy theories surrounding the identity of the killer.
Throughout the tour you’ll learn more about the possible suspects who are believed to be behind the murders and about Jack The Ripper’s five known victims: Mary Nichols, Annie Chapman, Elizabeth Stride, Catherine Eddowes and Mary Kelly. Walk through what was known as the “Doors to Hell” while you unravel the mysteries of the 5 most infamous murders in London’s history.
Meeting point: Tower Hill Station
Language: English & Spanish
Duration: 2 hours

On this Jack the Ripper walking tour, you are back where terror lurked in the shadows and London walked in fear.
Within minutes of leaving Aldgate East Station you step beneath a sinister archway and catch your breath. As the security falls away and you find yourself in a cobblestone alleyway, that is just as it was in 1888.

It was here that, at the time, was thought to be the first of the Jack the Ripper murder’s took place. Your guide will paint a vivid and chilling picture of that crime. In addition, the way in which it impacted on the area as a whole. You will stand at the scene of each murder and contemplate the horror of each killing.
When: Every night, 7 days a week
Where: Outside Exit One of Aldgate East Station
How much? £10 Per Person
Book: London Walking Tours

This is the Jack the Ripper tour with an alternative aspect of this gruesome time in Victorian London. You may have heard the story of Ripper, but how much do you know about Jack the Ripper victims? The When the feminist walks the Ripper street, she looks at history from a different angle. The focus is on the lives of Mary Ann Nichols, Annie Chapman, Elizabeth Stride, Catherine Eddowes and Mary Jane Kelly, bringing them to centre stage.
Forget the man in top hat and overcoat. This alternative tour investigates the grim situations women had to face. To hear about the real women visiting the streets they would’ve known.
This walking tour is for small groups, max 8 people at the time. Contact Look Up London

London for Free offers a map to explore parts of London´s East End linked with Jack the Ripper in 1880`s. It takes you though some of the multi-cultural areas of Whitechapel and Spitalfields. Some of the original locations associated with the murders still exist, and the walk takes you to the sites where the crimes were supposedly committed. This walk is for free and is best done during daylight hours as some of the areas are not particularly well lit or busy during evenings.