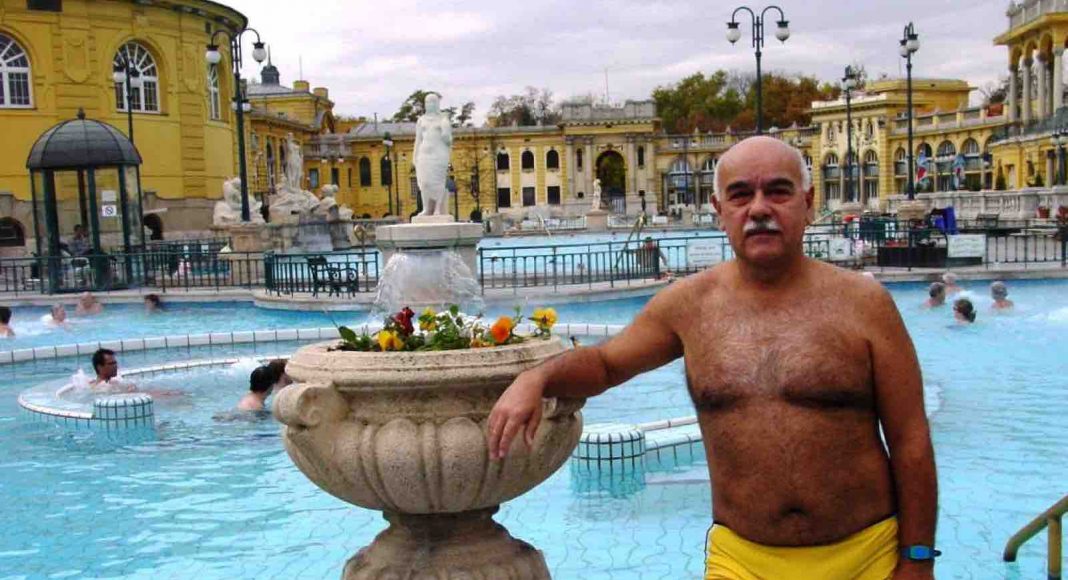 Five most popular sights to see in Budapest

You simply cannot come to Budapest without visiting Szechenyi Baths

BUDAPEST, HUNGARY: Known as the cultural capital of Eastern Europe, Budapest is made up of 23 districts. It’s the capital of Hungary and its largest city known for its rich history, castles, cuisine, and culture. There are so many places to visit that it’s hard to choose only five. But ask anyone who has visited Budapest and many will tell you these are the most popular sights: Buda Castle, Parliament, Budapest City Park, Central Market, and Szechenyi Baths.

Buda Castle is located in District 1, otherwise known as the Castle District. It’s the palace complex of the kings in Hungary and sits high upon Castle Hill. For a great experience, take the funicular from Clark Ádám tér near the Chain Bridge. Your visit to the castle is free, but festivals, events or museums in the castle are usually not. Some of the important sights in the castle are: Faust Wine Cellar, Matthias Church, and Fishermen’s Bastion. Along with some very good cafes and restaurants, the view of the Danube River and surrounding area is amazing! It’s no wonder this is everyone’s first choice of places to see.

Third largest building in the world

The Parliament is a symbol of Hungary’s independence and the third largest building in the world. It has ten central courtyards and 691 rooms. Its remarkable dome is 96 meters high and can be seen from quite a distance. The interior is stunning with works of art from some of Hungary’s most notable artists, such as Károly Lotz. You’ll see magnificent statues of Hungarian monarchs, the insignia and coronation crown of King Stephen and the Hungarian jewels. The view of the Parliament building from the Danube is magnificent.

Budapest City Park is the largest park in the city, located in District VIII with approximately 302 acres. The main entrance is from Heroes’ Square on the northern corner and is also a world heritage site. It’s Budapest’s largest square with its main attraction being the the Millennium Monument. The monument was build to honor the Magyar tribes who are the founders of Hungary. Inside the park are the Vajdahunyad Castle and the Municipal Zoological and Botanical Garden. Pack a lunch and enjoy the scenery under the shade of beautiful trees or sit by the lake with its spectacular views of the castle.

Central Market. Budapest’s Central Market, also known as the Great Market Hall, is the city’s largest indoor market. It has three floors, each offering their own unique specialties. For instance, the main level offers butcher shops with sausage and meats, bakeries, fresh produce, cheese stands, and specialty shops with paprika, honey, and lavender. The bottom level is where you’ll find fish, pickled and fermented items, a drugstore, a supermarket, and an Asian market. The top floor is made up of prepared food stands and souvenirs.

You simply cannot come to Budapest without visiting Szechenyi Baths. Located in City Park, this is the city’s largest and most popular thermal baths. It’s a little over 100 years old with 18 pools in total. There are both indoor and outdoor geothermal pools to relax and bathe in any day of the year. For a little fun and something different, try sitting in the water jets, the whirlpools, or try an underwater water massage. If you prefer, enjoy the saunas, the gym, or just sit by one of the pools with a glass of wine or beer. The warm medicinal waters may be just what you need after a day of exploring this magical city. If you happen to be in Budapest during the summer, visit Szechenyi Baths on Saturday nights for the Szecska parties. You’ll hear some terrific music and see an impressive light show.

You’ll find the local people charming, friendly, and very helpful. It’s no wonder that this is one of the most visited cities in Europe. The above five sites are all wonderful and shouldn’t be missed. If time permits, take a boat tour along the Danube. You’ll get a fabulous view of the city, especially at night when it’s all lit up. Pack your camera and some comfortable walking shoes. There’s so much to see and do, you may not want to leave! Read more about Hungary