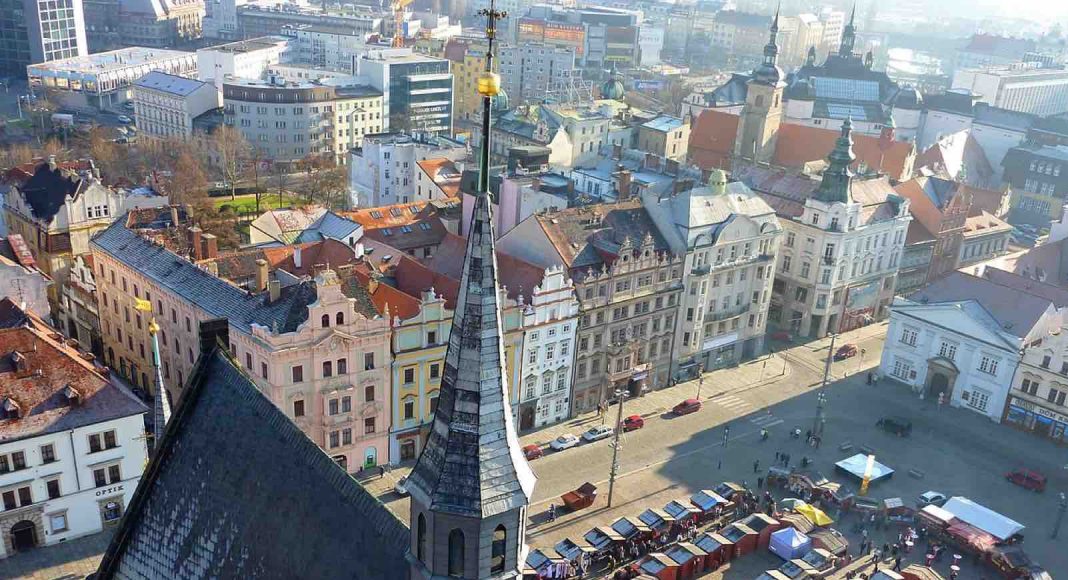 Five unusual Places to Visit in the Czech Republic

Towns and countryside of Czech Republic have plenty to offer

CZECH REPUBLIC The fairytale architecture and bustling nightlife of Prague are usually the first things that spring to mind. But there is much, much more to this country than its stunning capital. Whether you’re looking for an adventure off the beaten track, or you want to get away from the crowds. Towns and countryside of the Czech Republic have plenty to offer every type of explorer.

If you like to indulge in a beer or two, Plzeň is the place for you. Famed among beer drinkers as the world’s first, and some argue best lager in the world. The Pilsner Urquell beer was invented here in 1842, and quickly put Plzeň on the map. Beer connoisseurs flock from all over the world to visit the brewery. It’s worth putting in some practice before you visit so that you can drink like a local without embarrassing yourself!

A firm favorite with locals and tourists alike is the waterfalls at Rešov. Picturesque cascades and mesmerizing rapids along a rocky canyon surrounded by untouched forest. Take one of the trails along the Huntava stream and keep an eye out for the ruins of the abandoned medieval castle of Rešov. There is also a restaurant located 1.5km from the waterfalls for when you have finished exploring the area.

Fans of poker will love the town of Rozvadov, located on the border to Germany. It is home to the legendary King’s Casino where the German leg of the World Poker Tour takes place. Boasting one of the largest poker rooms in the world, the casino has quickly gained a reputation as being the best casino in Europe. But it’s not only the gambling that people visit Rozvadov for, as the food is also famous.

The biodiversity of this incredible mountain range is so unique that it’s designated a UNESCO Biosphere Reserve. Hikers will love the challenge of exploring the scenic valley of Obří důl while those who prefer a more relaxing way to get to the top of the mountains should check out the cable car rides that offer some of the best panoramic views in the country.

Punkva Caves. The Punkva Caves, located in the Moravian Karst, are a well and truly a jaw-dropping sight and worth the hour’s drive from Brno. Visitors can wander through the cave system, taking in the majestic beauty of the enormous stalactites and stalagmites, including one named Strážce, which measures at 4 meters tall! Take a boat trip along the underground Punkva River to marvel at the rock formations and get a glimpse of the Masaryk Cave, known as the most beautiful cave in the region.