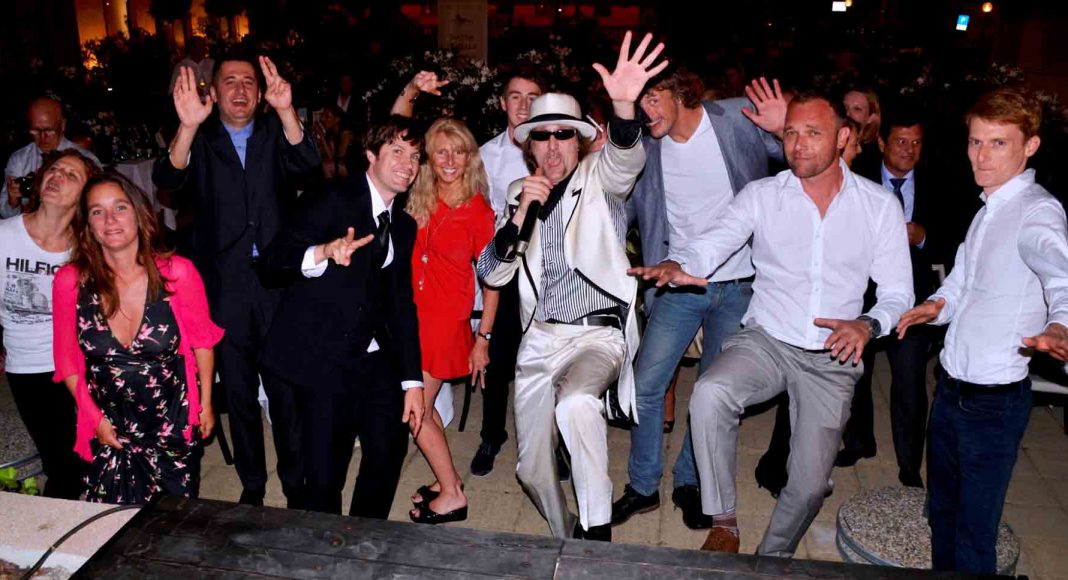 Golden party in Zagreb and award to King Goya

Zagreb, Croatia: The winners are… Travel writers and TV hosts celebrated Golden Pen award for contributions to Croatian tourism. That reminds me of my first visit to the country with more than thousands islands.

“I ordered a bottle of Croatian wine and raise my glass to one of Europe’s most charming cities”. This happened in Zadar by the Adriatic Sea almost a year before I returned to Croatia, invited to the capital Zagreb, to receive The Golden Pen Award – for writing the best article presented in an online travel Magazine in 2014.

For years Croatian National Tourist Board has been giving the award Zlatna Penkala, which means Golden Pen, for the best articles and the best TV and radio features on Croatian tourism. The host know how to appreciate the value of professional approach; they know Croatian tourism success wouldn’t be the same without the help of foreign tourism journalists.

This year’s Golden Pen Award took place in Zagreb attended by more than 30 professional journalists from 18 countries. Among awarded journalists I was invited as the editor of King Goya, and must confess I wrote the story from Zadar and another story about sailing from island to island along the beautiful coast on my first visit to Croatia.

Ratomir Ivicic, director of Croatian National Tourist Board, explains; “Golden Pen recognise the valuable contribution that foreign journalists have made to renew this country’s tourism industry”.

Pen and tie. The host let us know why they use the name Zlatna Penkala, or the Golden Pen. Back in 1907, inventor and engineer Slavoljub Pankala invented the first fountain pen and so Croatia is home to the universal scribbler. And when the French King Louise XIII hired Croatian soldiers who wore a piece of cloth around their neck as part of their uniform, he liked it so much that he made these ties an accessory for Royal gatherings and gave it the name “La Cravate” – the name in French to this day. But that was long before million of tourists and some journalists invaded Croatia for a golden party.