More
Home Classic Hello World, Here is the truth about the Frozen North 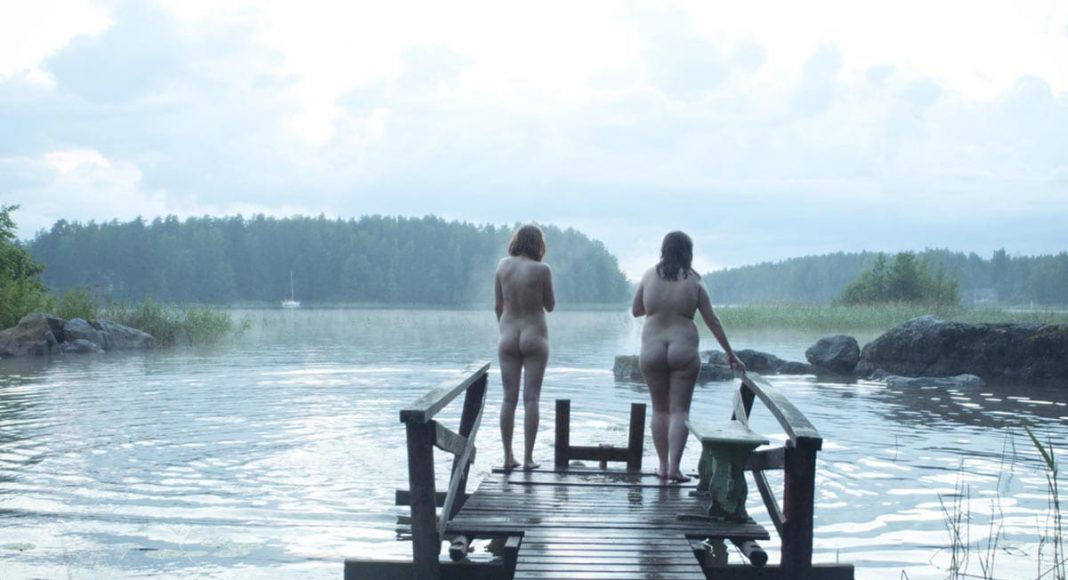 Hello World, Here is the truth about the Frozen North

The Danes are more chillaxed than Swedes and Norwegians. Swedes are just terrified of human contact

THE DANES, the Swedes and Norwegians are the Scandinavian people. Add Iceland and Finland and you have all the five Nordic countries. But can you sort the Finns from the Norwegians, and who make the best holiday hosts? Here is the truth about people living in the Frozen North of Europe.

Europeans and Americans still tend to learn more about remote Amazon tribes from school and media than they do about people in the five Nordic countries. Right at the epicentre of global cool we found some surprising answers.

In the capital Reykjavik weekend is the real party time, and the Icelanders are famed for partying all night long. You see them sneaking home on Sunday morning or find someone who sleeps outside a house in the city centre on a summer day. Surviving on this inhospitable lump of lava life requires considerable cleverness and has filled the locals with “live for today”-approach.

They are multitaskers and a bit mad, but not all of them are like Björk. In Scandinavia, the Icelanders are considered their wacky creative cousins.

The worst Icelandic food; Because of the historical poverty of the Icelanders, it was essential that nothing, absolutely nothing, went to waste. Hrútspungur is ram’s testicles. In order to preserve this delicacy, it is pressed into blocks and pickled to perfection.

The British journalist and author Michael Booth, living in Copenhagen, has explored the so-called Nordic miracle and just launched his book “The Almost Nearly Perfect People” – and he can tell the natives apart.

“The Danes like to think of themselves as the southern Europeans of the region. They are generally more chillaxed than the Swedes and the Norwegians”, Booth writes about the locals in Carlsbergland. In the free-state of Christiania in Copenhagen, hash is still easy to come by. You spot a Dane by a bike helmet, anorak and a cigarette from the mouth. From time to time they are the self-proclaimed world’s happiest people.

People love to hear and read about their Royal Family, so be careful if you speak badly about them. Though, it’s not punishable by prison, like in Thailand.

Catch them on May 17, the Constitution Day, waiving the flag, when they wear capes and silver-buckled shoes, parading through Oslo like delegates at a Lord of the Rings convention. Today the Norwegians are all millionaires, the Saudis of the North, immune to the global economic crises and don’t care about paying 10 euro for a beer.

Norwegians may seem a bit shy, but talking about the weather is a Norwegian “ice-breaker”. Their humor tends to be dry and witty, with a touch of irony.

“The Norwegians are not used to foreigners, in fact, they aren’t that used to each other – this is one of the least tightly population in Europe. So don’t be offended by their rustic manners” the author said. If you travel to the frozen North, tell a Norwegian their country is the most beautiful in the world and you have a very rich friend for life.
Pictures by visitnorway.com

The Finns prefer to relax and socialise in the public saunas. As a guest you need to be aware of the three S: Sisu, silence and sauna. Sisu is the Finns’ famed resolve in the face of suffering – which they do in silence in fiercely hot saunas.

Michael Booth have met them in private: “If you are invited to a Finn’s home, you’ll be expected to join them, sweaty and naked, in a small wooden box the temperature of an oven”
They are not the most outgoing people, until they start heavily drinking every Friday and Saturday nights. This they do every Friday and Saturday night, before falling over. This is part of the frozen North.

Swedes. Swedes are widely rated as world number two at English as a second language. So, it’s no need to learn Swedish. Drinking straight from the tap is the norm in Sweden. The water is clean and fresh, so you can save both money and the environment by not buying bottled water. Michael Booth discovered that the Swedes appear brusque, but realised they don’t mean it.

“They will be the ones pushing onto the train before the other passengers have got off, or blanking you in the lift. But this isn’t because they hate you. They are just terrified of unnecessary human contact”, he writes and means the Swedes has a troubled relationship with alcohol. That chapter must have been written and printed long before Booth visited Oslo and Norway on their celebration of the National Day and the result of people in the frozen North was official.