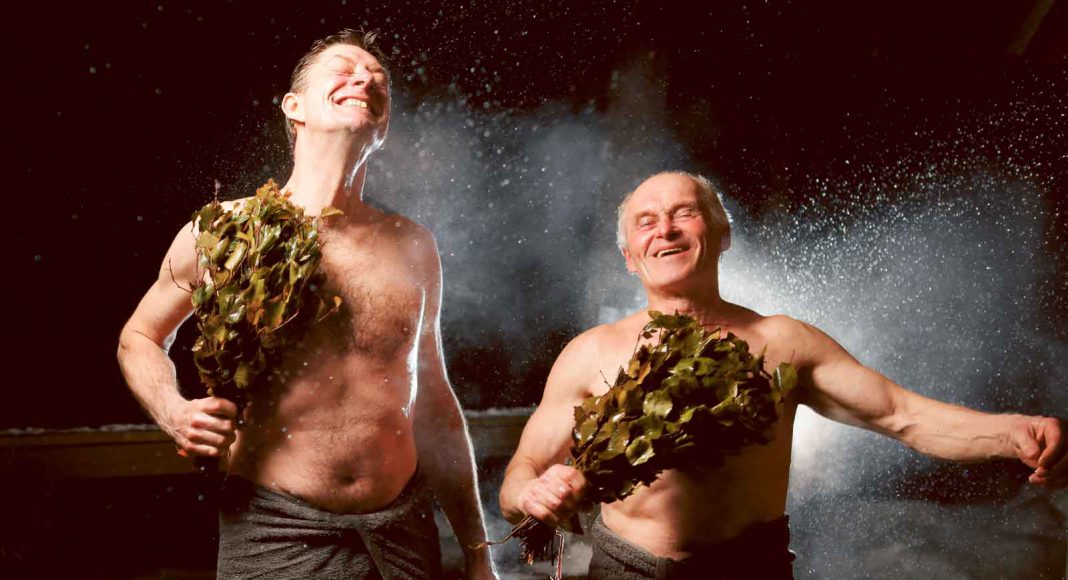 HELSINKI: Finland’s capital is a timeless city with a unique combination of ultra modern design and the impression of old style and timeless story. This is the city of art and design, the hottest saunas and coolest bars – the city by the sea with islands. Don’t be afraid of the language, almost all speak English and the street signs are both in Swedish and Finish. You can even put the typical finish melancholy off to the side – the locals start smiling long before the fifth drink of vodka.

After a long winter Helsinki comes to alive when the temperature rises, stirring up a party spirit between May and September. This sunny vibe will play out when the Helsinki Festival take place in August with music, films and the arts. helsinginjuhlaviikot.fi

Helsinki lies on Finland’s south coast, by the Gulf and the east arm of the Baltic Sea. Water is key to its appeal – with several of the city’s big sights perch on islands just off-shore. Notably the 18th-century sea fortress of Suomenlinna. Most boats depart from the pier at Market Square and from here you can take trips to Suomenlinna and the Zoo on Högholmen that have animals from the Arctic tundra to the tropics. Helsinki has a well developed transport system. A red tram running around as a pub on the rails. With a single ticket you can hop aboard trams, busses, the metro and even the ferry. The city’s airport, Helsinki-Vantaa, is 16km north of the centre.

Selecting a regular hotel you will notice the quite and dark mood of the reception, a sign you are in Finland. However, Hotel Klaus K is the city’s first design hotel inspired by Finnish design and nature. Pamper yourself in Helsinki Day Spa next to the hotel and don’t forget to visit Ahjo Bar & Club, the perfect spot for party and urban young people on a weekend night. It’s a more relaxed atmosphere at Toscanini Restaurant providing its modern style Italian kitchen. Book room here Klaus K

Finland is a country of sauna and a nation of sauna enthusiasts. For a population of five million, there are two million saunas in the country. However, it wasn’t the Finns who invented the sauna. The origins came from a place somewhere between the Baltic Sea and the Ural mountains more than a century ago. Finns often are described as shy, but not when it comes to spending time naked in the hot wooden box following a dive into cold water. All hotels and just about every property offers free sauna for guests.

Aperitif with a view

What a wonderful atelier! Take the elevator to the 14th floor, walk up a staircase and you’ll find yourself at the best bar view. At Hotel Torni Sokos even the toilet has panoramic views. Torni’s Ateljee Bar opened in 1951. Enjoy a cocktail higher up than anywhere else in Helsinki. A fresh breath of sea air adds its twist to the drinks at a bar classic above it all. The monthly changing art exhibition in the Ateljee Bar gives a view of Finnish art and the people behind it.

Café Moscow and Corona Bar are located next to each other in Eerikinkatu. Moscow is intimate and decorated in Russian style, and it’s alleged that staffs here are not allowed to laugh.

The new Finish kitchen is filled with features based on local traditions and inspiration from France to the Far East. It’s also worth trying the Russian kitchen with several varieties. Such as the old restaurant Troikka in the Tölö area serving classic dishes.

Hiisi is a place for Finnish food in big portions, serving local and organic food made in traditional way, with a twist of modern Nordic kitchen.

Havis at Etelaranta 16 is an upmarket fish restaurant that occupies a prime slice of Helsinki’s harbour front. The signature dish is a char grilled whitefish.
Ravintola Kosmos at Kalevankatu 3 is a good eating place for the whole family with Finnish dishes, such as reindeer and herring, on the menu. The interior here is the elegance of the 1920s. Helsinki has more than 1,000 restaurants and cafés.

Nightlife in Helsinki is just like other capitals and Finns are not known for heading back home early. You will find a wide range of clubs and bars offering something for everyone in terms of clientele, atmosphere and price. However, many places are filled with people of all ages, from young students to older men in the same bar. Start up in the area Esplanadi and see where you end up. For fun, try do dance polka, waltz, swing and above all the Finnish tango at Vanhan Kellari with a large dance floor at Mannerheimintie 3. Expect to pay entrance fee.

The major museums are gathered in a cluster north of the centre. National Museum of Finland, Museum of Contemporary Art, Helsinki Art Museum and Design Museum is just a few. The National Museum has a permanent exhibition describing the country’s history. Ateneum is the National Gallery of Finland and has the country’s largest art collection from 1750s until 1960, located in a beautiful building near the railway station.
Should I select three places for architecture, it must be the art museum Kiasma, the TempleChurch and Finland Hall by architect Alvar Alto, a centre for conventions and concerts.

Finnish design, Marimekko and Stockmann are three obvious suggestions. Start at Design Forum Finland, at Erottajankatu 7, and get an updated map of the design district and then get on the journey. The flagship store Ivana Helsinki is located in Uudenmaankatu 15. Stockmann department store in Alexandergatan has everything under one roof. Marimekko has seven stores, including one factory outlets, and at the airport there are even more design shops.

Find inspiration: The truth about the Frozen North