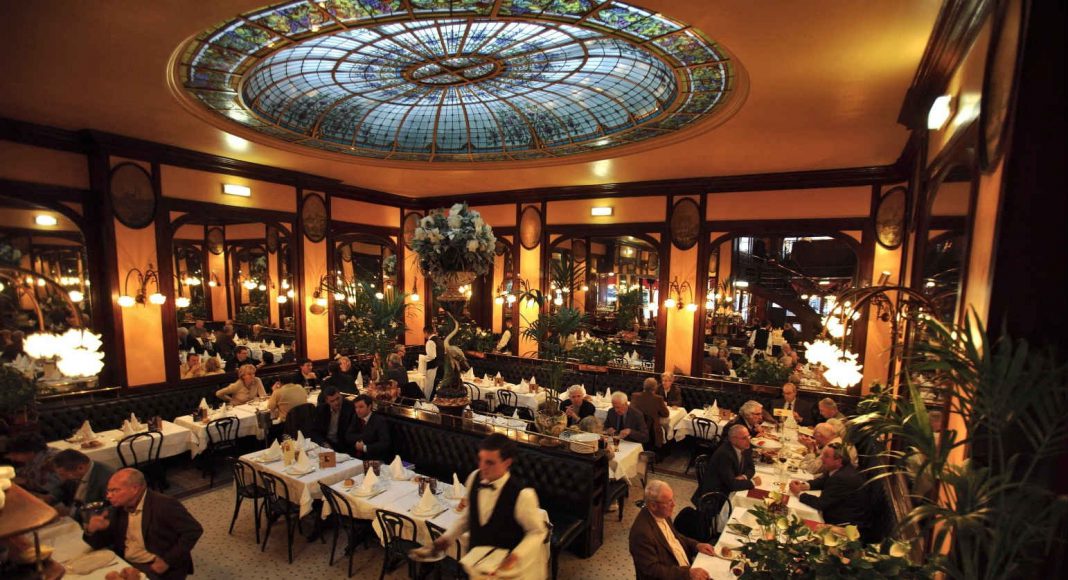 Years ago, my friend wanted peace talks – and were met with a shotgun

The French are cultural snobs and know what Frankness is – in Paris, for sure

PARIS: The rudest French waiter I ever came across served in a restaurant in London. He more or less threw the plates from the kitchen door.
“What is the secret of your splendid smile?” I asked the young person using the job as a stop-gap while applying to reality-television shows for a more promising future. 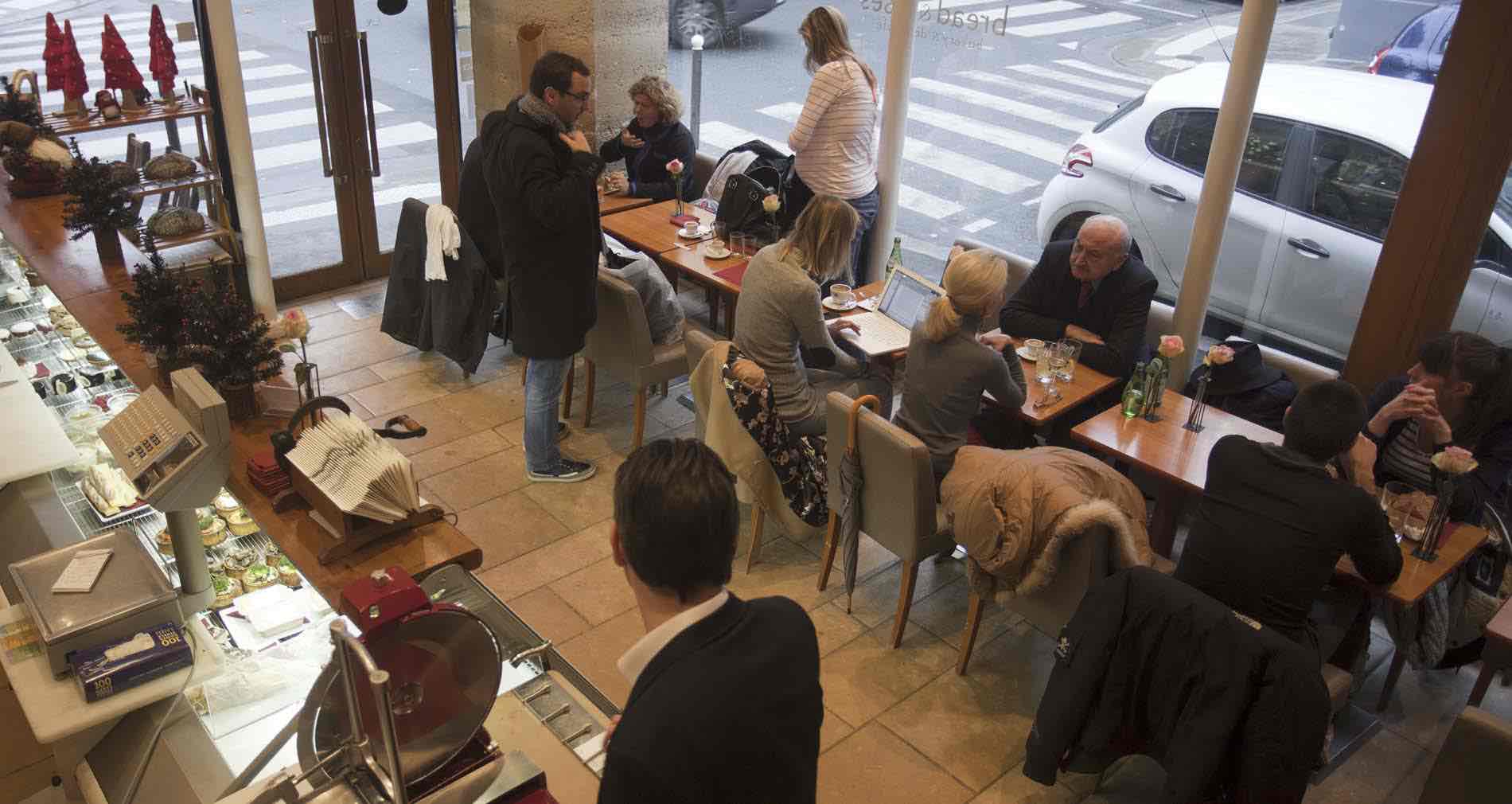 In France serving is a real profession, and they work in proper cafés and restaurants. They can carry an order for 15 different drinks; deliver them to your terrace table on one tray, while advising the quickest way to EiffelTower. They are busy men doing important work. They may be rough if you change all 15 orders – and do it in English. Imagine trying to order 15 different drinks in a London pub if you spoke only French.

The Campaign. Paris Tourist Board has launched a campaign to develop people working in tourist and service businesses, at restaurants, hotels, shops and taxi drivers. This was an effort to make the rude French waiter stereotype a thing of the past – to learn more English and to be friendlier to visiting people. After all, Paris is the major tourist destination in the world with 33 million international visitors a year.

Paris has long been renowned for its unfriendly service. We know the French are cultural snobs, and they know what Frankness is. They are thought by history, art and food – culture is vital to the process. But French food is not all it’s cracked up to be.

I recall a dinner whose main course was solid pork fat floating in liquid pork fat.

Project Friendly. Back to the campaign, the “Project Friendly” set out in Paris. Are the waiters less rude as a decade ago? It reminds me of a history that tough living hasn’t disposed folk to love all the fellow men. The family of friends of mine hasn’t spoken to the people across the road for a couple of generations. My friends can’t remember exactly why. A few years ago, they essayed peace talks – and were met with a shotgun.

Meanwhile “Project Friendly” continues. After my recent visit to Paris I would declare the etiquette guide as necessary. It takes time to change the culture snobs and the behaviour of French waiters – in particular if you visit City of Light and don’t speak proper French. Bad service is still part of Paris’ charm. Vive la Difference!