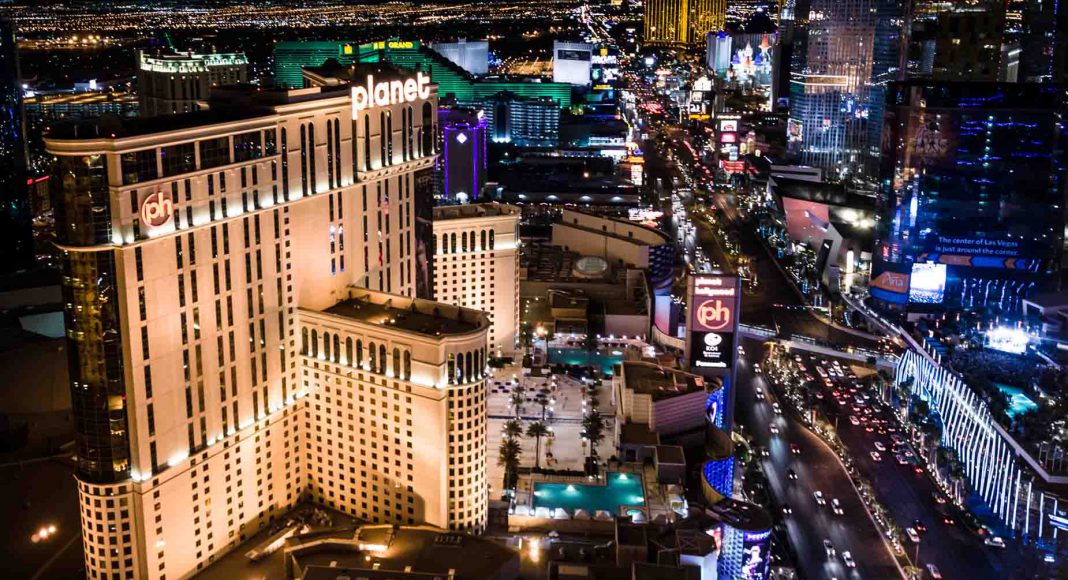 Life in Las Vegas – hedonistic wonder and desert for culture

And then of course, there were the hookers

On every ground floor there were endless rows of gambling machines

LIFE IN LAS VEGAS: Flying into Las Vegas from Los Angeles was quite bumpy, and put paid to any notion I had of travelling to the Grand Canyon by helicopter. I would settle for the bus trip instead. I stayed in the Bellagio, a truly beautiful hotel, which also hosted the most exquisite waterjet fountain show, you could ever hope to see. Columns of water dancing and swaying to rock hymns from Elton John to the work of Classical composers. This is why life in Las Vegas makes me so excited. 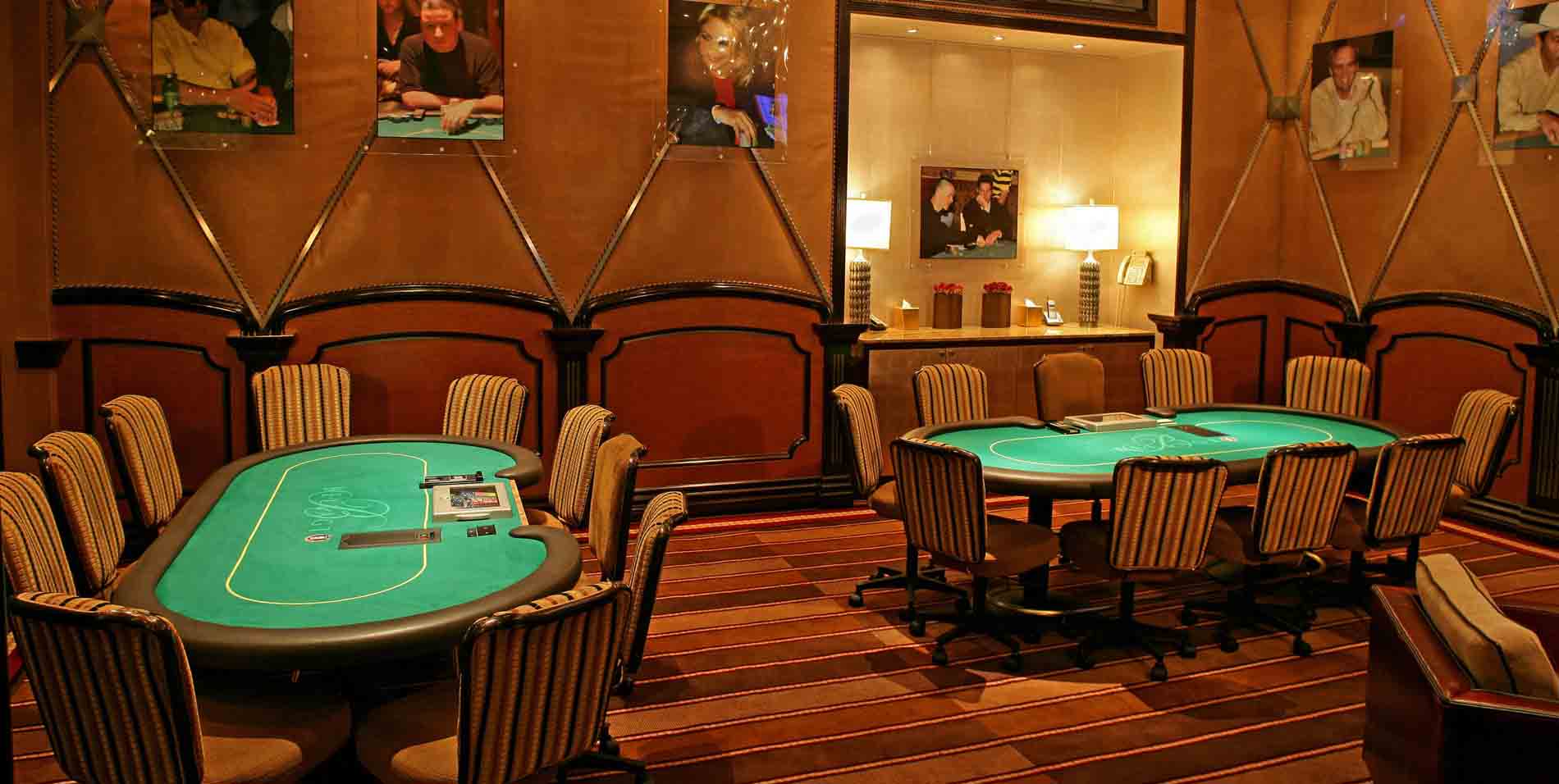 At the end of my first day in Vegas, I wasn’t sure how I was going to feel. What can you say about it? Are there enough words in the English language to cover it? You could go on an endless stream and it still would not be enough. I have never seen buildings and hotels so tall and cutting into the sky. It gave me an indication of what life in New York must be like.

The desert heat is the most extreme I have experienced. Ranging from 100 – 140 Fahrenheit; day and night. Yes, you heard right! 24/7! No let up. We would relax by the pool from about 8am until 3pm. That would be enough. Your body couldn’t suffer any more heat. After that, it would be a break in the hotel room, followed by a trip to the many shopping malls contained within the various hotel complexes on the Strip, and grateful for the respite of their magnificent air conditioning.

One or two nights

Las Vegas is outrageous and makes me excited. Friends in L.A. had sniggered when I told them I was going there, but couldn’t contain their loud laughter, when I said I was going for 5 nights. It seems to be the case that the acceptable norm for visiting Vegas is one or two nights, but not five!! That was beyond the pale. In an art gallery, a Vietnamese girl, residing in L.A., warned me to “brace myself”.
Oh boy, she was right! But it is the sheer scale of things and how ostentatious everything is. An in your face ostentation. 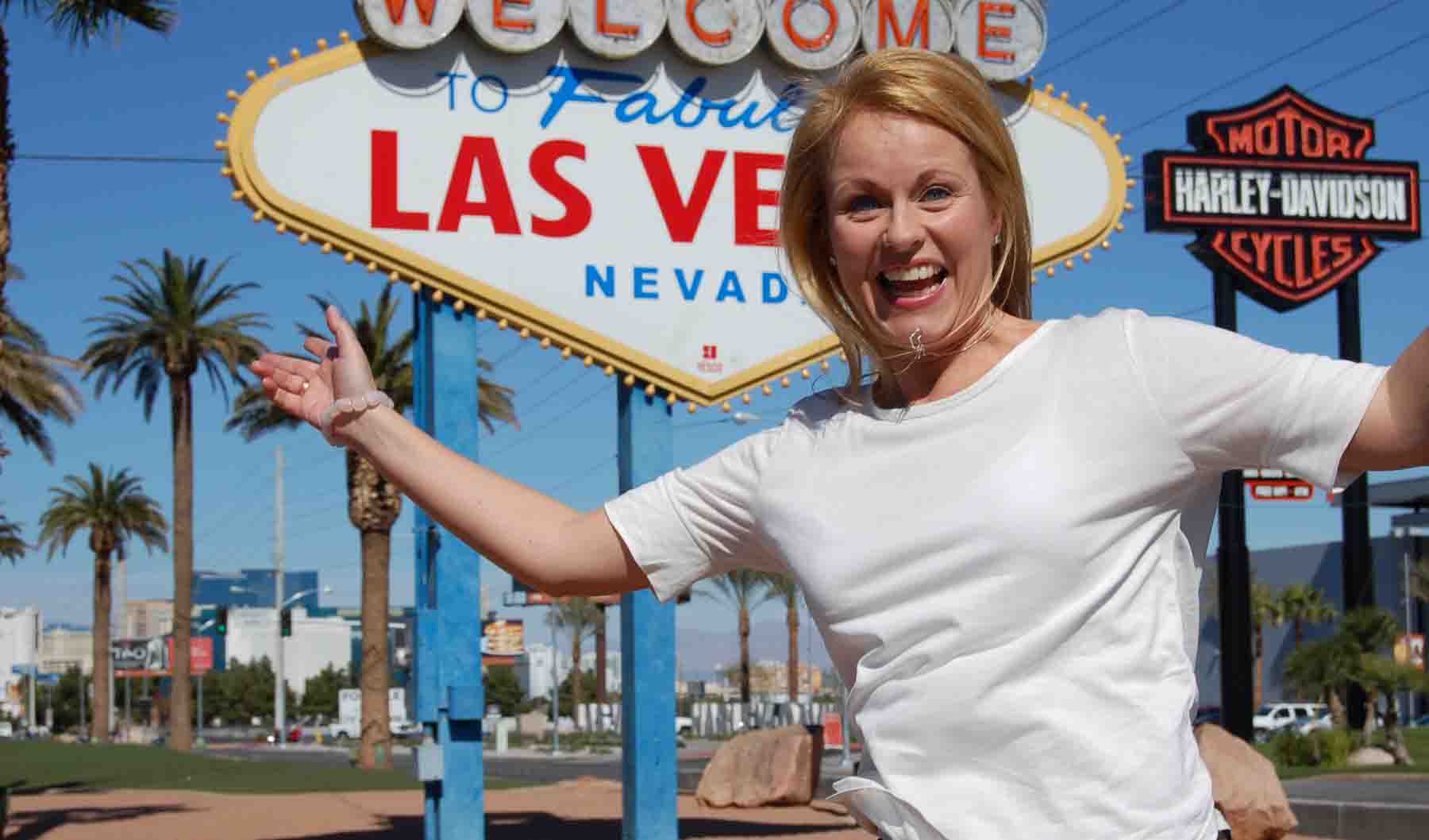 My mind couldn’t cope with the grandeur of the size of hotel foyers. I had to remind myself this was a hotel. The same hotel. Gi-normous!! On every ground floor, in every hotel, there were endless rows of gambling machines. As far as the eye could see.

Roulette and Crap tables, where I think you probably did, when you flushed your money away within seconds. For some curious reason, it did absolutely nothing for me, and I had no interest or inclination of even trying. I thought I might pull on a fruit machine, but nope, I had no passion for it at all. Lucky escape!

Each hotel was spotless, and just as in L.A., there was marble everywhere. In our own hotel, there was a Picasso exhibition, which I ducked out of going to see. With an art background, that felt a bit sacrilegious? But I contented myself that it was ‘only’ some ceramic dinner plates along with some pottery and paintings, and it was only Picasso indulging in a commercial phase of his work just churning out money-making artefacts.

Las Vegas is devoid of any real culture. In fact it is a desert for culture. Tack is too cruel a word for to label her with. Up in Old Vegas, the tack is more visible, with the bright lights and noise, and scantily clad table dancers providing a backdrop to the gambling joints.

On the Strip, you would have the hawkers, and then there would be the hookers.
The hawkers (male and female) would stand and hold out their hand with invitation cards to the striptease and girlie clubs. But to be fair, they were all right, because they didn’t hassle you. They just held out their cards. You could simply ignore them and walk on. The only problem was trying to manoeuvre your way up the Strip to avoid them.

There were the hookers

And then of course, there were the hookers. Not that I saw many or was looking out especially for them, but it’s just that they find an uncanny way of crossing your path. On the very first night I arrived, although it was quite late, I was on an escalator going up, whilst opposite me and going down, was a woman who gestured at me frantically to, “Wait! There!” Without speaking, I waved my hand in a negative fashion, and all I got for my troubles, was her, sticking her tongue out in disappointment!
Then, on another occasion, at 6am in the morning, while I was waiting for the bus, which would take me to the Grand Canyon, I sat near a white guy, at a fountain outside the front of the hotel. Two black girls, sat further on. Within a few minutes, the two girls came over to the white guy, and one sat on either side of him. These were good-looking girls, but very young. Late Teens at least or just into their 20s. Next thing, they all got into a taxi. 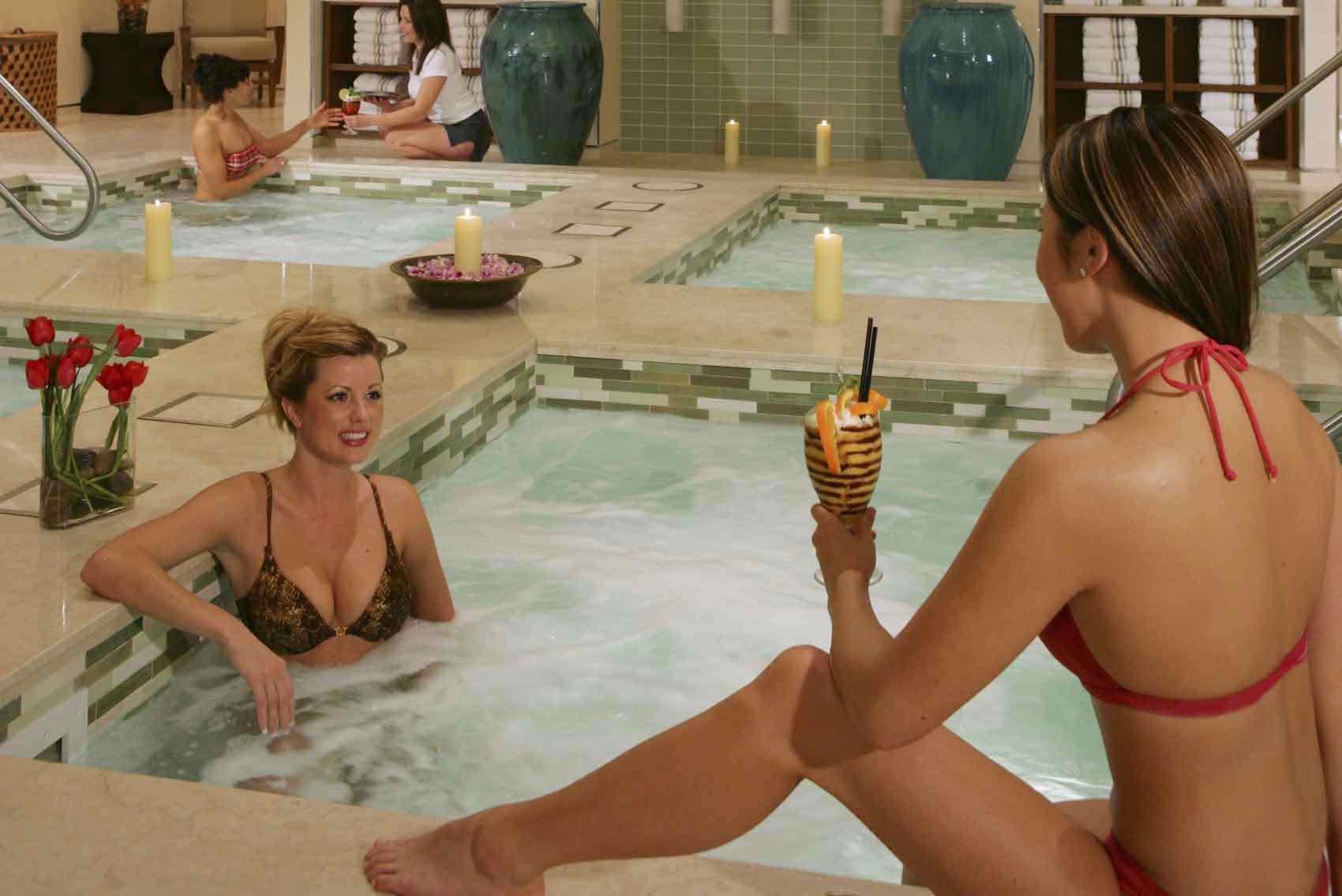 Vegas is another city, which doesn’t sleep. Stumbling down from your room, in the morning you can still see punters gambling at the tables. And women, from the night before, still dressed in their entire refinery.

The black girls I ‘encountered’ in Las Vegas were absolutely stunning. They have a presence, there is no doubt, and they dress in such a beautiful and provocative fashion, as you watch them sashay through the crowds. And that is what I had my biggest problem with, the crowds of people. Everywhere. Like ants. Throngs and throngs of people. Busier than anywhere I had ever been. There was just no escaping from them. The only place you could, was in the sanctuary of your room.

My other bugbear was that whenever you bought something or anything, not only did you pay the tag price, but also they added a tax. It would be good to just have the price, without these surprise additions. And, of course, there is the gratuity you have or are expected to pay when being serviced, and in restaurants. It is not modest as it can be from 18-20 per cent.

If you were to ask me, would I ever revisit Vegas. Well, in all honesty, life in Las Vegas is exciting, so, I could never say never. But it was an experience, and one that everyone should have. It is difficult to conceive or even explain Vegas. It is a place where you can lose all individuality, and a sense of awareness of one’s self. The heat is unrelenting, but not unduly uncomfortable as you have relief in the air-conditioned hotels.

Hotels such as the Venetian were a standout, and with its own Gondolas, Bridge of Sighs and St. Mark’s Square, you are transported to that great city.
And then there was Caesar’s Palace! Immense, but my visit was curtailed and therefore I did not see it in its entirety. But it left a lasting impression.

As for the jaunt to the Grand Canyon. Well, it was no jaunt. Six hours on the bus, with two comfort stops and time for lunch. The helicopter would have been a mere 30 minutes, but as I said earlier, the bumpy plane journey from Los Angeles to Las Vegas, put me off taking to the skies again so soon. But the round trip of sixteen hours was worth it, to stand humbly in awe and wonder, at this natural creation. It appeared so surreal to witness, and its beauty spellbound me.

Las Vegas is a hedonistic wonder of the world. And now that I’m back home in Scotland again, living with the rain and cold, I think back very fondly to her. I´m excited about Las Vegas.

Meet Vibecke: Vegas got it all

There is a lot to find and explore in Las Vegas. Take a look at Visitlasvegas.com to find out what you can do and where to do it.

Bobby Johnstone
I was in my mid-twenties, before I first travelled abroad. It was new doors. Places that once existed only in the mind for me, became reality combined with adventure. The excitement of passing through those doors has never ceased, nor the thrill of meeting new people.

New Orleans is the face of modern Creole. You see it, taste it, hear it. It´s in the air and it´s very real. It´s Hello Dolly from morning to late night.
Read more
City Break