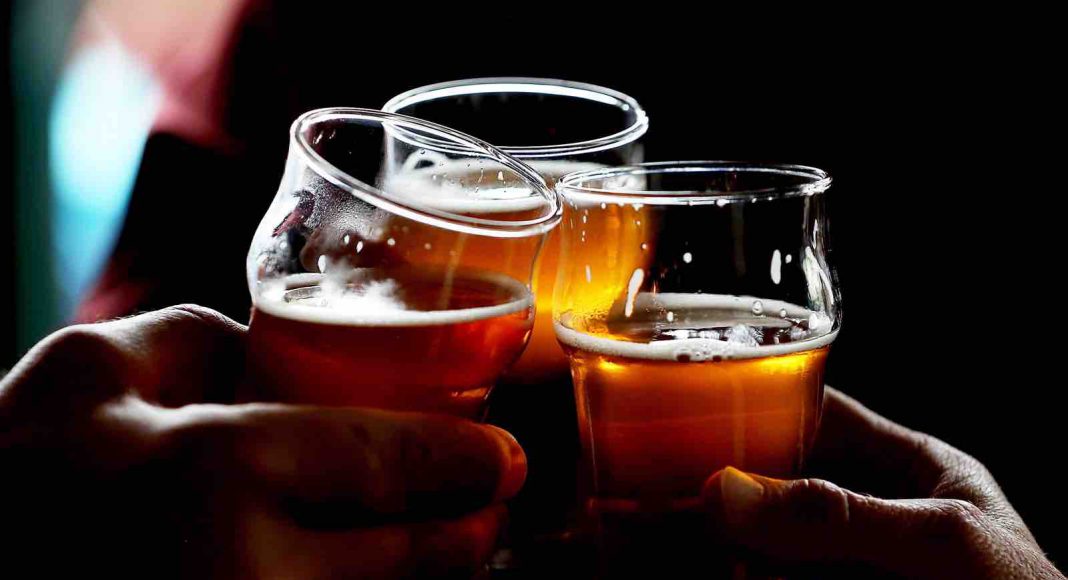 London; Some take Craft Beer as seriously as food

LONDON: As a food destination, London has officially become world-class, and one of the new trends is restaurants opening up as places to drink craft beer, and serving menus specially paired with your pint.

Once it was associated with peanuts and packets of pork scratchings rather than fine dining. Now beer is becoming the drink of choice at high-end restaurants, according to many chefs. Ale is just as complex as wine and good pairing with food. In London many restaurants are focusing on beer just as much as wine. Aylur´s South Indian restaurant in Westminster stocks 20 different beers, some of which sell for 40 pounds a bottle. In London Quilon offers a beer tasting menu featuring brews from Australia, Belgium and Britain.

Can you believe it, a Beer Cocktail

Restaurant Story near Tower Bridge in London offers 10 beers from independent microbreweries in the capital. It also serves a beer cocktail, The Winston Churchill, made with smoked brown ale and Cognac redistilled with butter and banana.

Other restaurants with offerings include Yotam Ottolenghi´s Nopi, Michel Roux Le Gavroche and Alyn Williams at the Westbury. If you want to be recognised as a world class restaurant, then you need to take your beer as seriously as your food.

Changing times. Tastes are changing and UK drinking habits changing. Sales of gins and craft beers have increased recently. Demand for artisan-style beers has increased, more microbreweries have been popping up across the country. There are now 2,000 breweries in the UK – the highest number on record since the 1930s. Even if many pubs are closing they turn out to be more family-friendly, all-day dining destinations, with special offers for younger visitors and even Children´s menus. 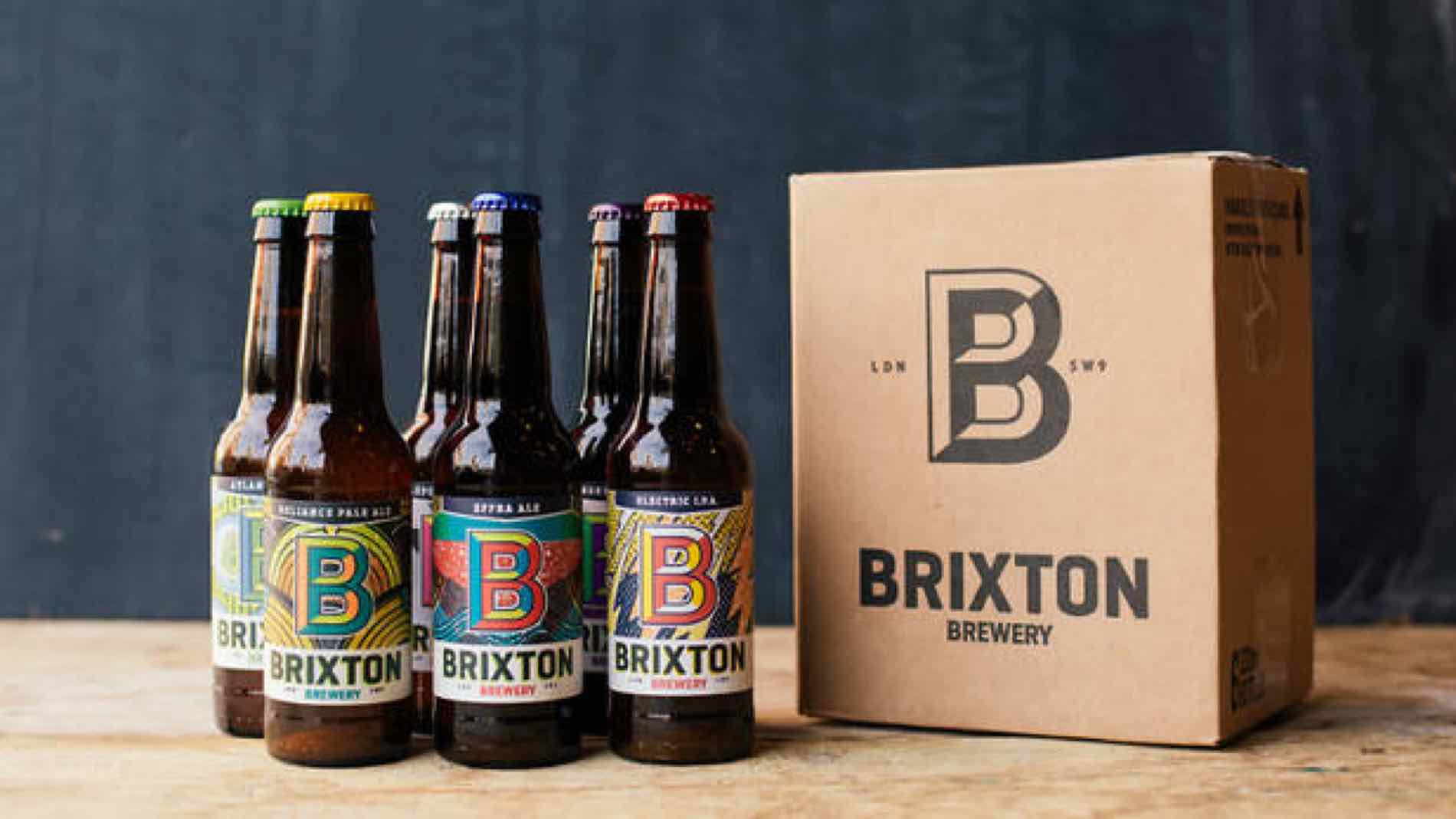 Brixton Brewery, Brixton. Tucked away in a small railway arch in Brixton near the markets is where you will find Brixton Brewery. Bottle with plenty of fresh hopping the Ales (Effra, Reliance and Atlantic) are as vibrant as the labels on the outside of the bottles. Whilst the Windrush is a stout with lots of toasted coffee.

Camden Town Brewery, Camden. This enables Camden for lager brewing in the UK and beyond. Hells lager is pure, precise and extremely refreshing whilst new additions to the range: Pils and IHL show that Camden can bring fresh, new world hoppiness.

Birra del Bogo, Bogorose, Italy. One of Italy’s top craft breweries on offer in London. There is an elegance to the beers that is noticeable. The Cortigana is a Amber Ale, The Duchessa is a Saison brewed with Spelt rather than wheat and the ReAle ranks as one of the best IPAs.

Locher Brewery, Appenzell, Switzerland. Set at the foot of the Swiss Alps the brewery has been run by the Locher family since 1886. The brewery is very environmentally conscious and off-set their carbon emissions in collaboration with myclimate.org. Pristine Alpine water, organic hops and barley grown nearby at the highest altitude in Europe make this the antithesis of a big brand generic lager.

Old Pub. More than 150 years of celebration. It´s fair to say; You haven´t rightfully been to Kentish Town if you haven´t paid a visit to The Pineapple, the local pub tucked away not far from the tube station on Northern Line.