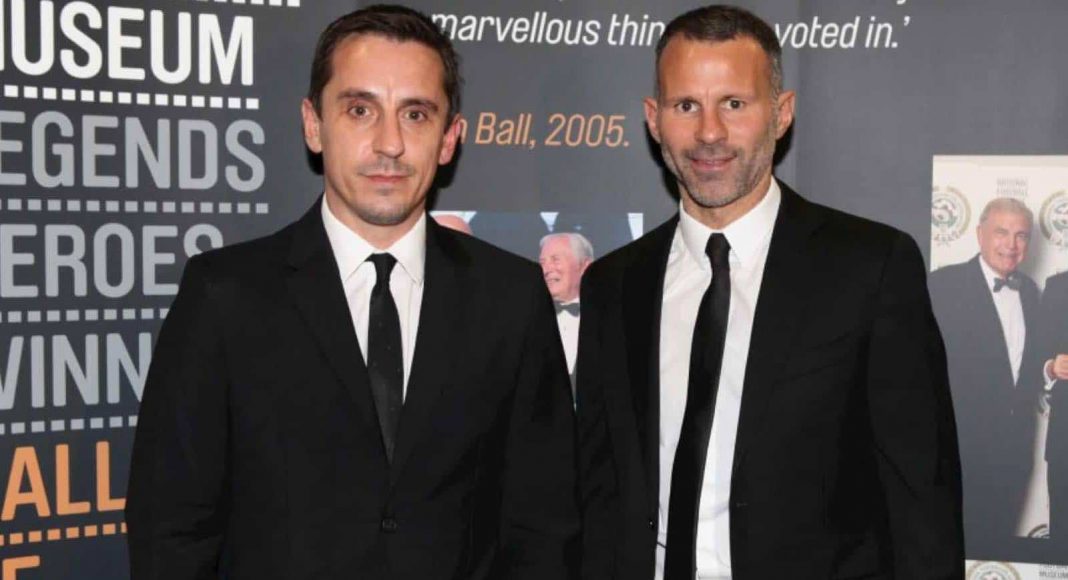 L´Enclume considered by some as the UK’s best restaurant

MANCHESTER: Ignore football, forget Manchester United, put all the stars behind. Because Manchester has become one of the UK’s most exciting foodie destinations and it looks like it will be another delicious year for visitors to this vibrant city in North-West of England. It´s about Manchester Food.

The Refuge by Volta housed within the opulent surroundings and soaring ceilings of the The Principal Manchester hotel, is the work of Justin Crawford and Luke Cowdrey, two former DJs-turned-restauranteurs. The globally-influenced menu features small plates and sharing dishes – try the People’s Lunch for a great value feast.

Chef Samuel Buckley, who headed up the kitchen at L’Enclume – located in Carmel, Cumbria and holding two stars in the Michelin Guide – considered by some as the UK’s best restaurant, has opened Where the Light Gets In – a restaurant and market housed in a Victorian warehouse in Stockport, just outside of Manchester’s city centre. The restaurant’s tasting menu is based on the ‘catch, harvest and slaughter’ of the day. Future plans for the space include a ground floor café and grocery shop, plus a basement gin parlour.

Football Museum. GG Hospitality, the company backed by ManUnited football legends Gary Neville and Ryan Giggs, has recently taken over the restaurant spaces at the National Football Museum. Acclaimed chef Michael O’Hare is heading up The Rabbit In The Moon on the upper floors of the museum, described as a ‘space-age Asian’ restaurant. Address: Urbis Building, Corporation St, Manchester.

Co-owner Gary Neville says: “The menu tastes phenomenal, and the cocktails Matt has created add a unique edge to the dishes. It is incredibly exciting to open The Rabbit In The Moon and we think the city will be blown away by what has been created.”