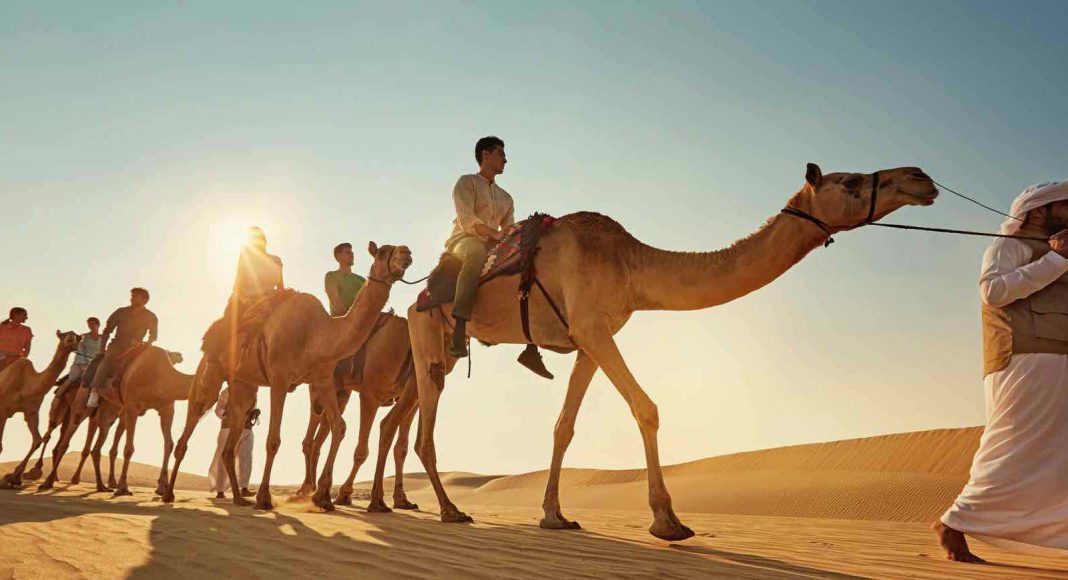 Abu Dhabi is the capital and second most populous city in the United Arab Emirates (UAE) after Dubai. The city itself is cosmopolitan but unmistakeably Arabian in feel and tradition compare with more known fellow citizen in Dubai, also known as “The city of Bling”. The urban area is punctuated with pleasant gardens, oases of calm among the tall glass skyscrapers in this city of nearly a million. There are a number of special events going on in Abu Dhabi throughout the year. Many activities, including Abu Dhabi for shopping and visit to the desert. 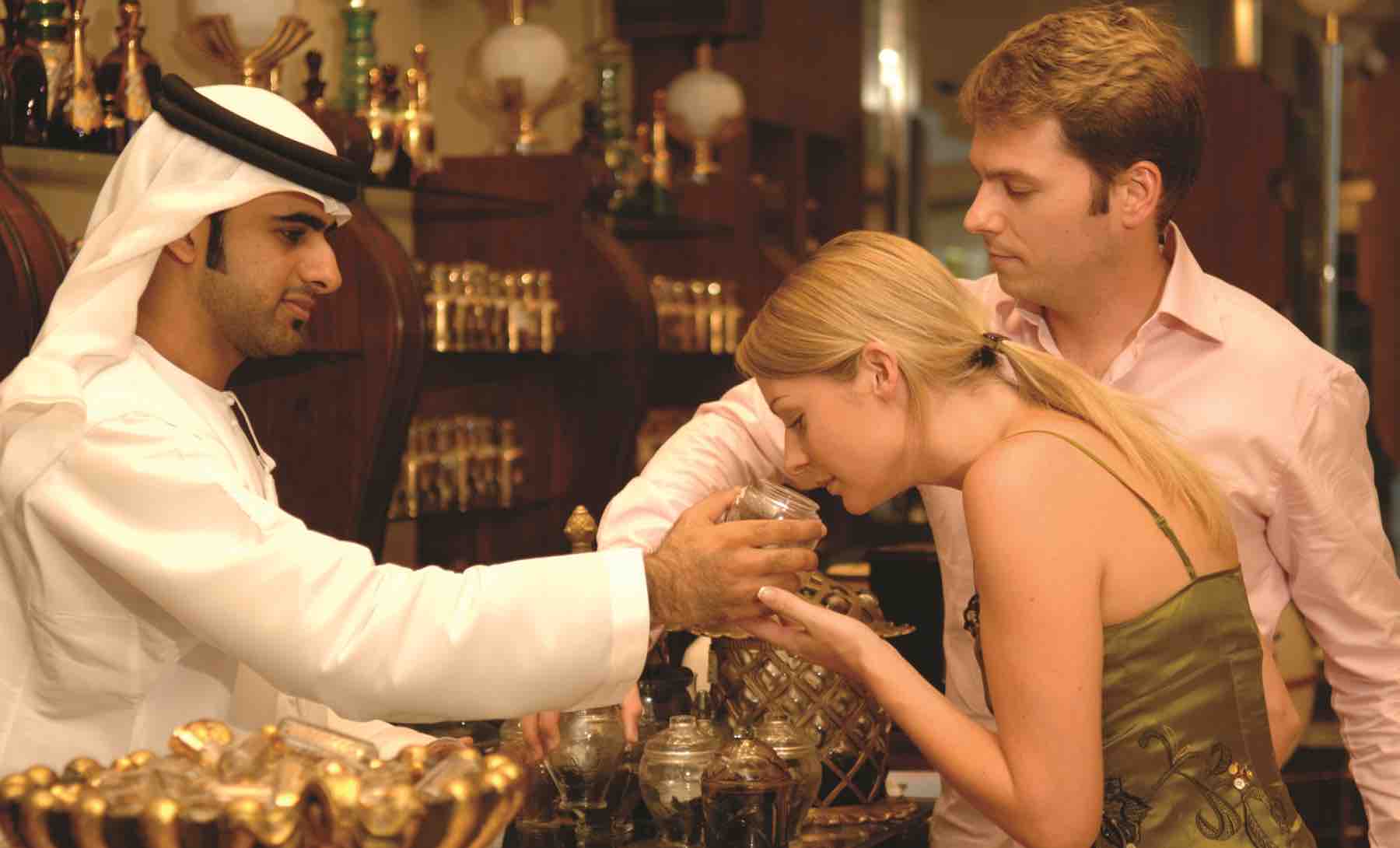 Festival for shopping held in March. This is a great opportunity for bargain hunters to pick something up at discounted prices. The fair is very large and all manner of wares are available.

Abu Dhabi Salsa and Jazz Festival – This takes place in April/May and is a festival of Latin and jazz music at the Beach Rotana Hotel and Towers Abu Dhabi. 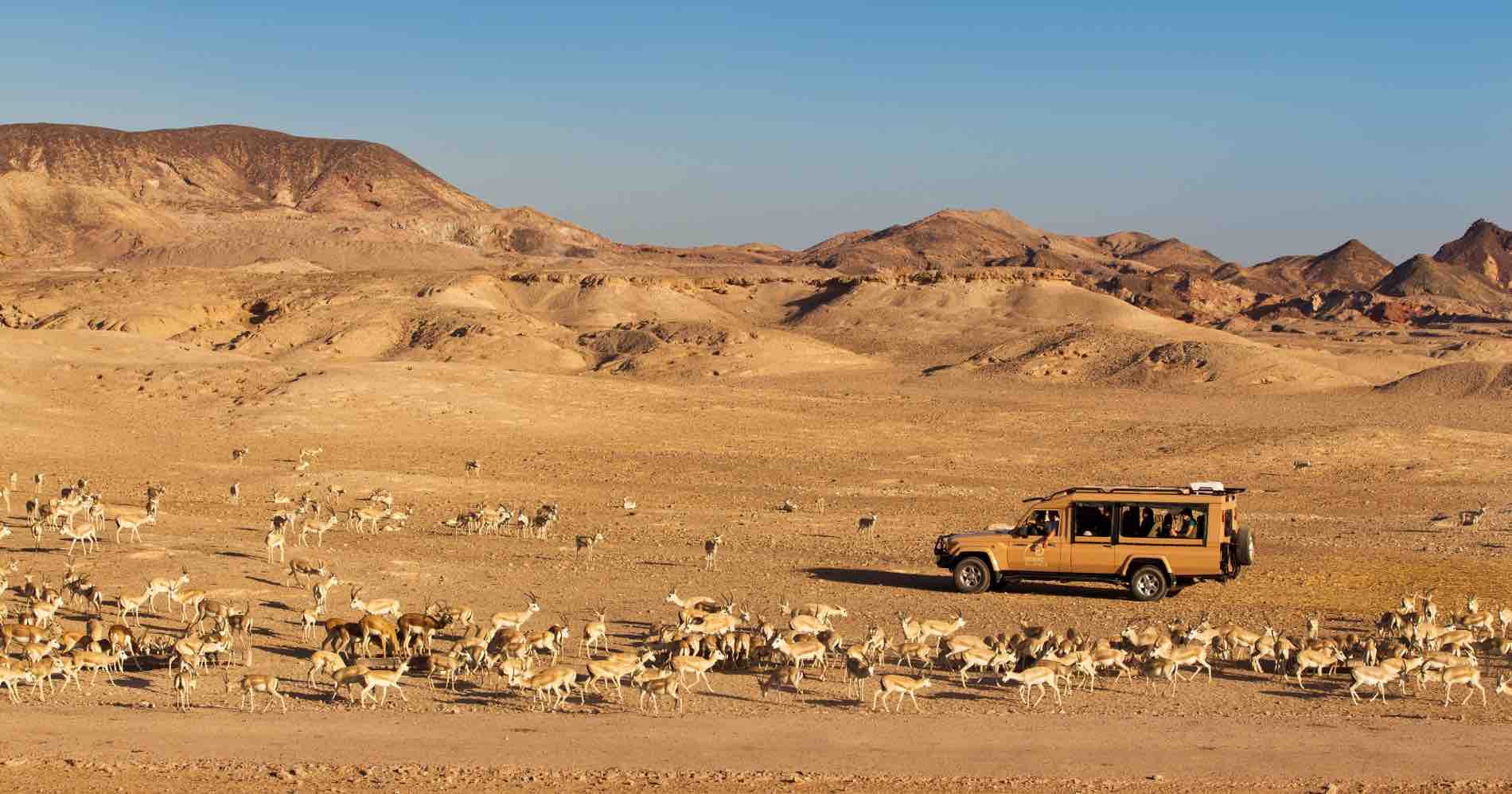 Accession Day – This takes place in August and commemorates the accession of the ruler of Abu Dhabi. It is a time of feasting and celebration.

UAE Desert Challenge . This is an annual cross country race and is considered one of the finest in the world. It begins in Abu Dhabi and ends in Dubai.

National Day Festival – Taking place in December the festival marks the founding of the UAE. It is a time of international shows, sporting events, exhibitions and cultural spectacles. 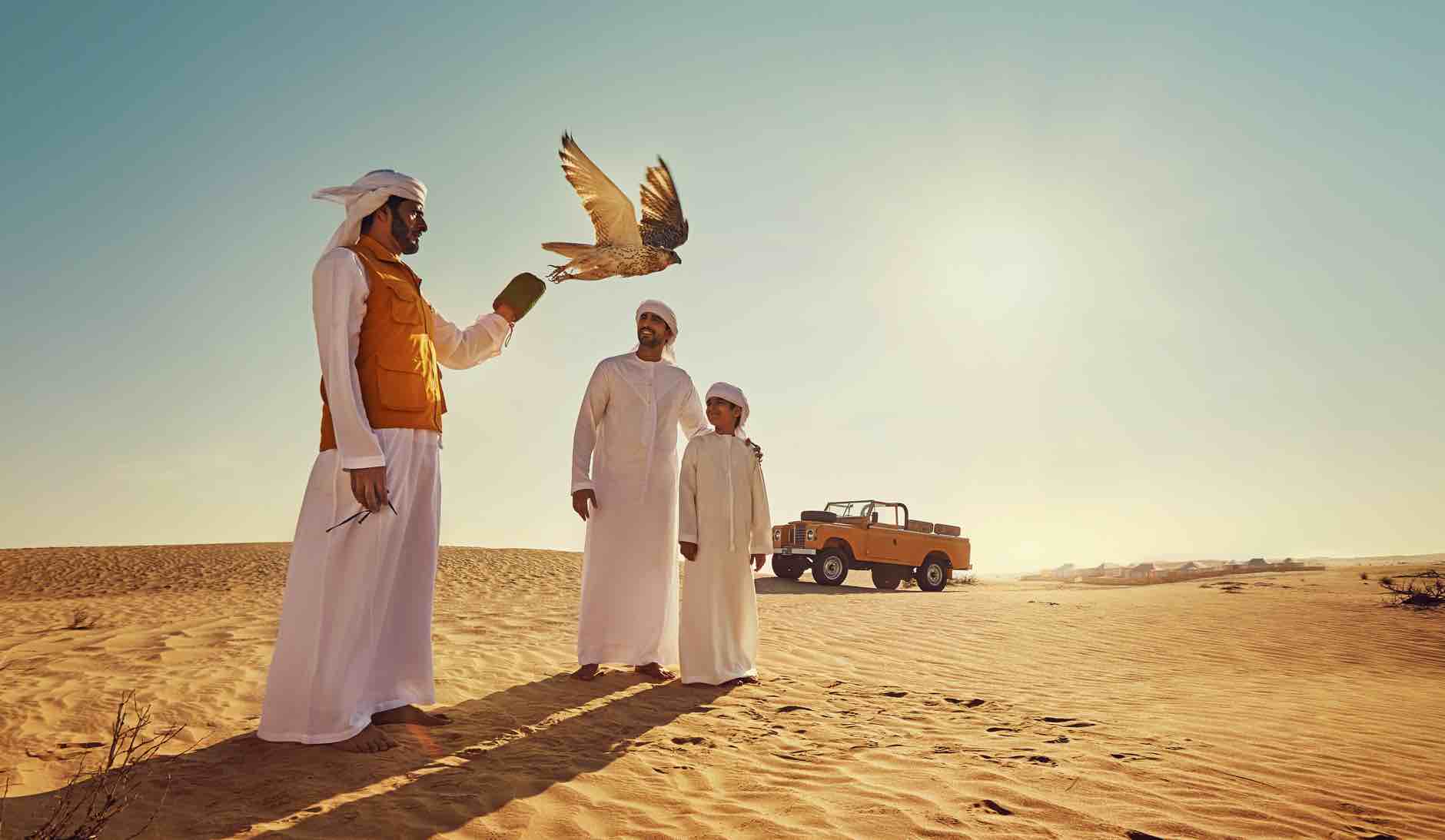 Dressing etiquette. Abu Dhabi is quite conservative but tolerant. Although it is relaxed, visitors should respect the fact that excessively revealing clothing. Bboth for men and women is not acceptable. This includes beaches where swimmers should not wear very revealing swimsuits. In settings like nightclubs, casual wear like caps and shorts are not acceptable. In official settings non-locals would be expected to wear formal dress such as a suit and tie or evening dress.

To see in Abu Dhabi. Visiting Heritage Village is like taking a trip in a time machine and seeing how the Bedouin survived in olden times. The Village is situated near to Abu Dhabi Breakwater.

Ride the dunes  One of the more popular adventures for those visiting the UAE is a dune safari. Take the white knuckle ride along with some fellow thrill seekers and finish off the day with a BBQ at your desert camp.

Even if your hotel is not on the actual Gulf coast the Abu Dhabi Corniche gives beach lovers access to sand based relaxation with a public swimming area. There is a man-made island, called Lulu Island, which goes right across it via a short boat ride. There is also a public beach, Al Raha Beach, which is only a short drive from the city centre.

Take a Cruise. A great way to see the Gulf Coast is on board a luxury yacht or commercial dhow. Most operators offer cruise packages and most of them will include some kind of buffet or a la carte dining options.

Despite the hot inhospitable desert climate, the UAE as a whole has 3,500 endemic plants. They continue to thrive despite the salinity of the soil and harsh environment. Most prevalent is the date palm which can be seen in city streets or palace gardens and provides a canopy of green. As well as natural plant life, the government has been working to cultivate the greenery in the city. Both for the benefit of residents and to lessen the negative effects of sand storms.

Reptiles make up the greater part of the animal life, from geckos up to monitor lizards nearly a metre long. Mammal life is dominated by the camel and goat but there are still isolated sightings of the sand and mountain gazelle. Marine animals are represented by 240 species of fish, four globally endangered species of shark and two species of critically endangered sea turtles.

Shopping. In Abu Dhabi and the surrounding area there are nearly twenty shopping malls. Marina Mall and Abu Dhabi Mall are two of the largest and include the big name international brands. Marina Mall also have a hypermarket and multi-plex cinemas and visitors are well catered for when it comes to food and drink.

More from the city of Bling: You don´t need Ferrari to fit in Dubai

Personal trainer, yoga, cross training with a sea view. No better place to get fit and healthy on a holiday. Get our Review.
Read more
Argentina

Most of us has Christmas once a year, but for pub-owner Denzel in Nashville it´s Christmas every day year round
Read more
Adventure

A land of mystery. Photographer Amal travelled to Ethiopia. See her pictures and read her story.
Read more