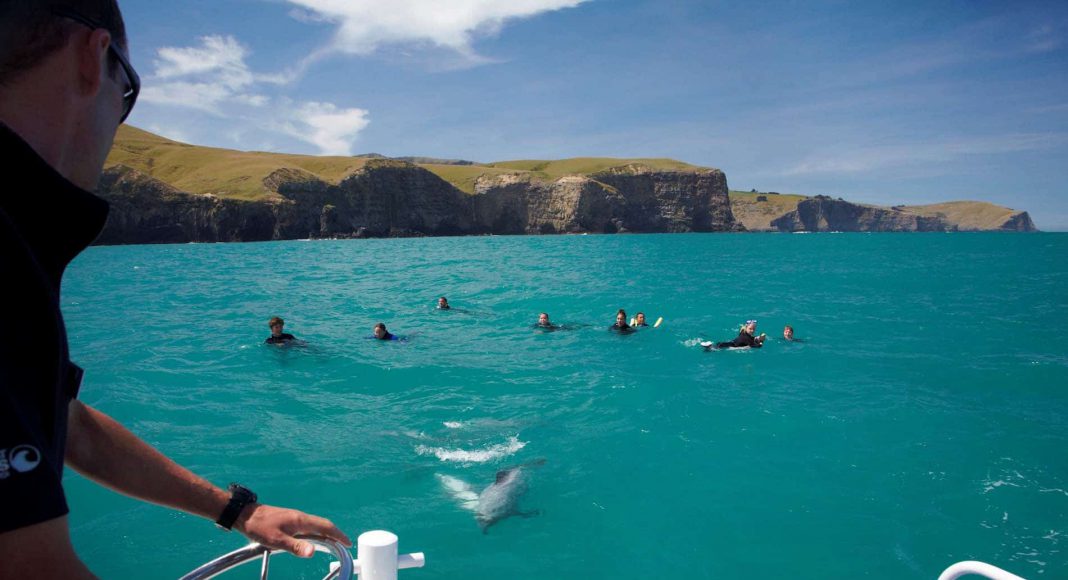 Grab a wine-trail map and cycle between vineyards

Any New Zealander say they have anything worth to think of. But they don´t have snakes…

NEW ZEALAND: “Perfect. Not inexpensive, but definitely worth every penny.
When I think of New Zealand, it’s what I imagine heaven to look like! The most beautiful place and people in the world…wish we could live there”. Nicely told by Nicole Falkowitz after a perfect honeymoon.

Ask a New Zealander why we should visit his country, and he will continue talking until you turn red and blue. New Zealand offers mountains and fjords, hot springs, lakes and beaches. But also, a population of five million. They must be society of the world that boast most and admire own country. According to any New Zealander I´ve met they have anything worth to think of. However, they don´t have snakes…

Imagine a cosmopolitan city where everyone lives within half an hour of beautiful beaches, with hiking trails and holiday islands. Add a sunny climate, a background rhythm of Polynesian culture, and a passion for outstanding food and wine. Now you’re beginning to get the picture of Auckland.

Only a 35-minute ferry ride from downtown Auckland, Waiheke Island is a haven of  vineyards, olive groves, and beaches. Make it a day trip from the city or stay in one of the island’s many accommodations.

Explore this subtropical aquatic playground north of Auckland. Swim with dolphins, take a cruise, relax on golden beaches or play a round of golf. Another option, visit the historic Waitangi Treaty Grounds, the birthplace of the nation.

Don’t miss a tour of the idyllic film set in Waikato, the location of the Shire in Peter Jackson’s film adaptations of Tolkien’s The Lord of the Rings and The Hobbit. This is an easy day’s excursion from Hamilton.

Dubbed the “coolest little capital in the world”, Wellington sparkles with an eclectic list of must-dos. Explore inner-city beaches, stroll around the harbor and surrounding hills. Or soak up the vibrant cultural scene, wine and dine in more cafes, restaurants, and bars per capita than New York City.

New Zealand’s sunniest region is home to the Abel Tasman National Park, where to hike, kayak, or just enjoy this coastal. The Abel Tasman Coast Track is one of the country’s nine Great Walks that allow you to truly absorb the splendor of New Zealand.

An hour’s drive from Christchurch, the charming town of Akaroa will have you entranced with its historical buildings, magnificent harbor, and fine food. At this former French settlement, the locals today are Hector’s dolphins: some of the smallest, rarest, and friendliest dolphins in the world.

Rich with Scottish heritage and architecture, this southern city is nestled in tree-clad hills at the head of a spectacular harbor. Dunedin is the gateway to the Otago region, famous for its rare wildlife colonies, magnificent Pinot Noir, and some of the best hiking and cycling trails.

Hawke’s Bay is one of New Zealand’s warmest, driest regions, which has made it one of the country’s leading producers of wine. Grab a wine-trail map and cycle between vineyards.

This stunning four-season lake-and-alpine resort town is scenic. Surrounded by majestic mountains and nestled on the shores of crystal-clear Lake Wakatipu. Queenstown is jeweled with adventure and relaxation from ski slope to spa.

Queenstown is the gateway to the Fiordland region, home to the remarkable Milford and Doubtful sounds. Here are dramatic fjords, cascading waterfalls, and snowcapped peaks. Cruise, kayak, or take a scenic flight to witness this up close.

On the move? Read about Australia: Understand the brutality of distance
or read BuzzFeeds 69 Facts About New Zealand That’ll Blow Your Mind

Tottenham Hotspur is known as Spurs. The new cutting-edge stadium in North London is far more than football on a match-day.
Read more
Argentina

Most of us has Christmas once a year, but for pub-owner Denzel in Nashville it´s Christmas every day year round
Read more
Croatia

Places to visit in Croatia

There are an incredible number of great places to visit in Croatia, which is why I have created a list for you to visit.
Read more