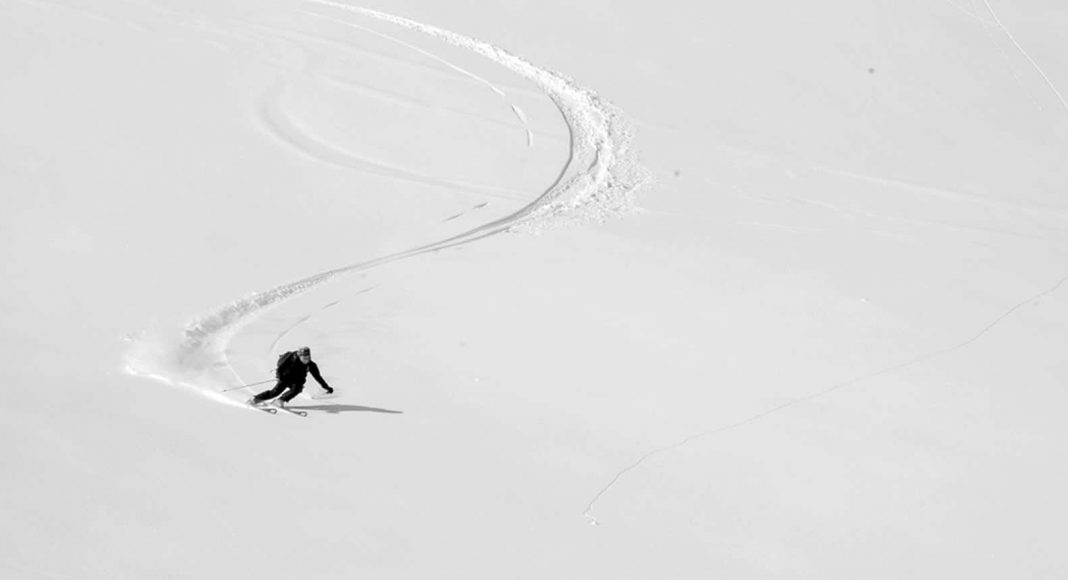 Ski in Italy – Here is our Short Guide to five places

CORTINA, ITALY:. Nowhere is more picturesque than chic Cortina, the most up market of Italian resorts. Dramatic pink-tinged peaks rise sheerly from the top of the slopes, giving picture-postcard views from wherever you are. Cortina’s slopes are fine for its regular up market visitors, many of whom have second homes here and enjoy the strolling, shopping, people-watching and lunching as much as the odd leisurely excursion on to the slopes. For beginners and leisurely intermediates, the splendid beginner slopes and long, easy, well-groomed runs are ideal. El Toulà is one of the most up market places to eat. But there are more places to ski in Italy. 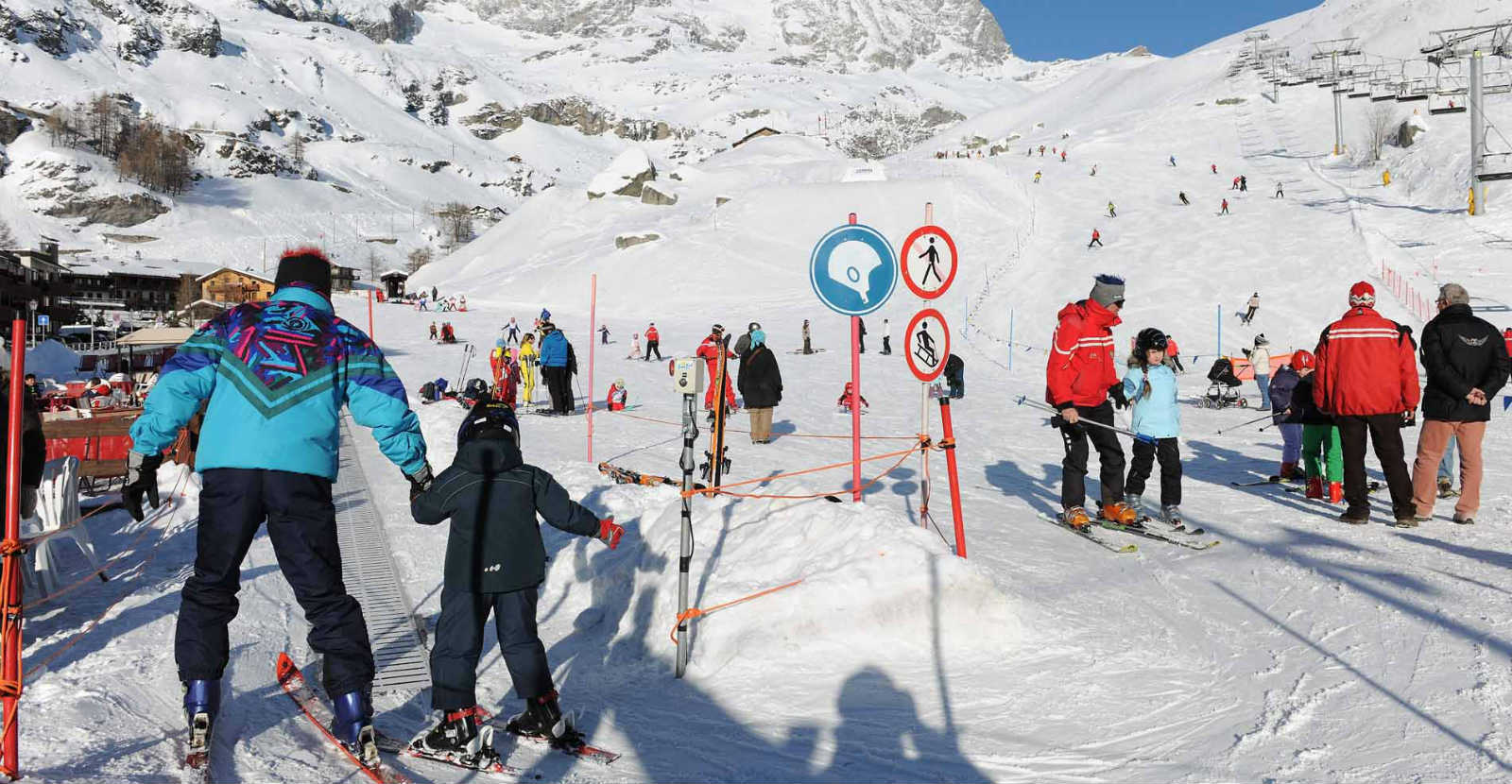 Tucked in-between the sunny Susa and Chisone valleys, Sestriere are a friendly town with a mix of Italians and families coming to enjoy over 400 kilometers (249 miles) of pistes connected to the Milky Way. Sestriere was built for snow – high, with north-west-facing slopes – with extensive snowmaking. So if you are let down by the erratic snowfalls in this corner of Italy, you’ll be safe here.

The town is not very charming. Yet it does host one mark of architectural genius—the circular hotel tower designed by Giovanni Agnelli in 1930 when Sestriere began its history as one of Italy’s major ski resorts. One of the best things about skiing Sestriere is that you are in Italy. Your skier’s appetite will be well satisfied by Piedmont specialties and all the favorites to ski in Italy.

If you like cobbled medieval Italian towns and don’t mind a lack of Alpine resort atmosphere, you’ll find the center of Bormio very appealing – though you’re unlikely to be staying there. The slopes, too, suit a rather specific and perhaps rather uncommon breed of visitor: you need to enjoy red runs and very little else, but you need to be happy with a limited range of them – unless, that is, you’re prepared to take the free bus out to the Val di Dentro-San Colombano area or make longer outings, to Santa Caterina or Livigno.

Bormio attracts some boarders, but it has no special appeal. The slopes are too steep to make first-time boarding enjoyable, and apart from some good long carving runs, there’s little to attract experienced boarders either: no park or pipe; limited off-piste potential, little enthusiasm from the ski schools to teach boarding; and a mainly skier orientation on the slopes. At least the main area’s lifts are mostly chairs, gondolas or cable-cars. Nightlife is sedate and really gets going only at the weekend.

Based on the Italian side of the Matterhorn, Cervinia is lift-linked to Zermatt, with 200km of its own runs. Because of its high altitude, it has a long season, great snow and is an absolute haven for intermediates. Advanced skiers will need to head over into Switzerland for extended challenges, although you’ll have to pay extra to cross to Zermatt. The ski school is getting better but, as with many Italian resorts, childcare is rather limited.

On the downside, Cervinia is not the most attractive resort and is entirely purpose-built. It was founded in the 1930s by Mussolini and still doesn’t cater very well for non-skiers. There are good restaurants on and off the mountain, but their prices are nearly as steep as the Matterhorn itself. Weekend crowds can put pressure on the old lift system, but also improve the quality of après-ski. Access from the accommodation to the lifts is inconvenient, requiring an uphill walk.

Overall, Cervinia is great for lower ability skiers and boarders and much cheaper than its Swiss neighbor. Experts, kids and party animals may not find Cervinia ideal to ski in Italy, although the first group does have Zermatt nearby.

Italian neighbor to big boy Chamonix has 100km of its own pistes, most of which cater mainly for intermediates. Advanced skiers need not panic however, as Courmayeur offers access to the all of the other resorts in the Aosta and Chamonix valleys (via the Mont Blanc Tunnel), which have a combined total of near 800km of runs. Cross-country skiers will also find 51km of excellent trails.