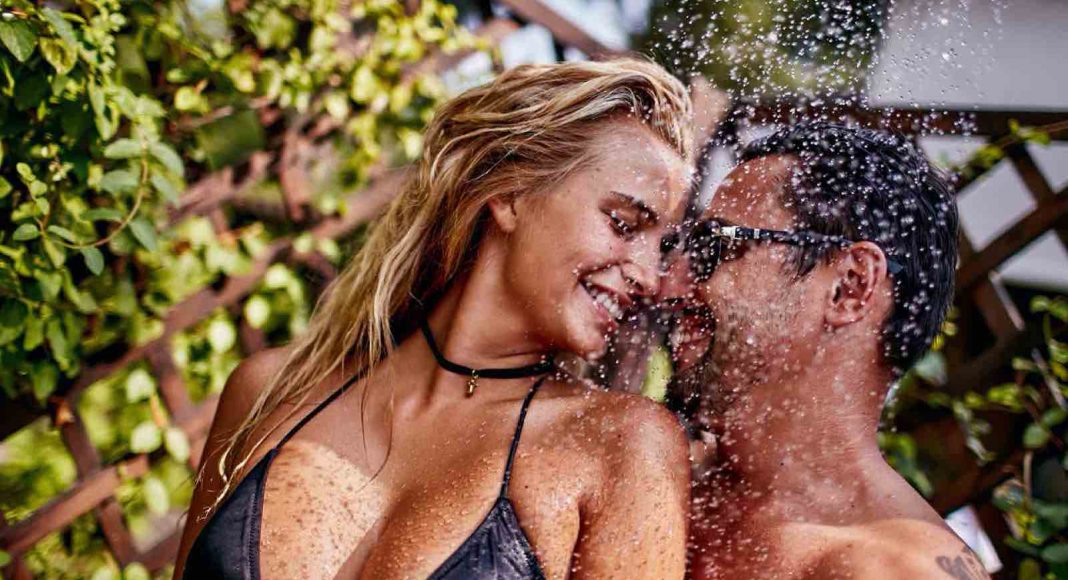 Dating in Kiev – here women look to the West

Everyone can make mistakes when visiting Kiev for the first time

KIEV, UKRAINE: In expensive sunglasses and designer clothing, chattering away likes a machinegun, at least ten words per second. She looks like Paris Hilton. That’s when I discovered that the main street in Kiev is full of women similar to Hilton. All walking along the wide avenue under the big, green trees, mostly with delicate shopping bags. This is dating in Kiev. 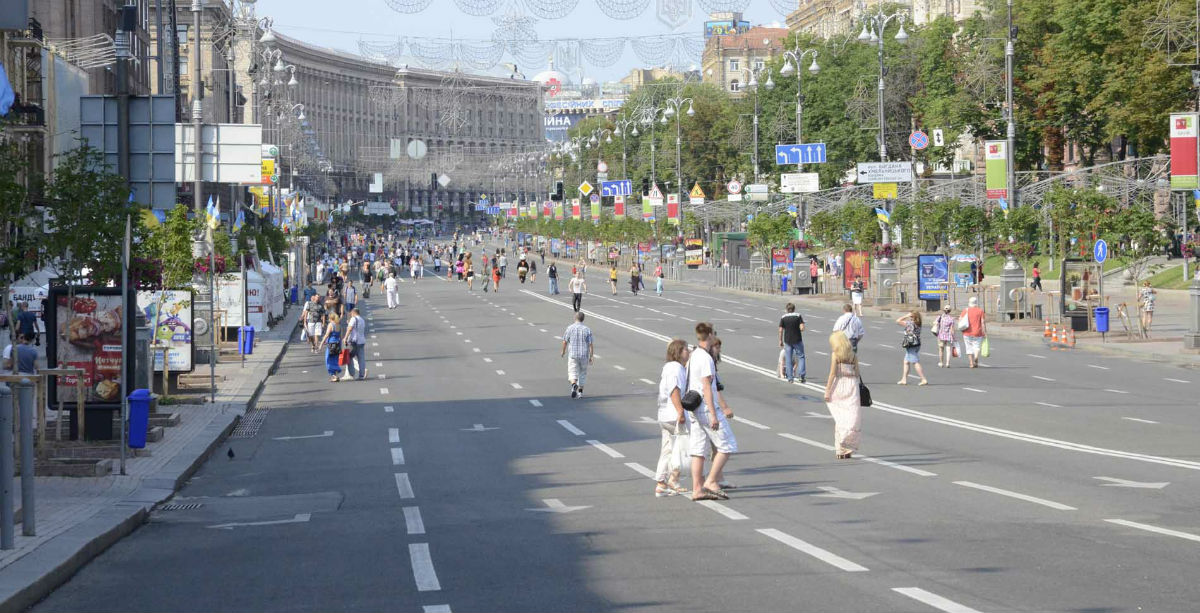 Everyone can make mistakes, especially when visiting Kiev for the first time, half expecting cold breeze from the east. But it turns out that the city is a modern Metropol. The main street Khreschatyk really goes toward the south, but spiritually it seems that the boulevard is gazing westward, to Paris, London and Barcelona. As an extension to the Champs Elysees, Regent Street and La Rambla. Here the elegant shops of famous brands are as closely as plums during the harvest. In 2014 a new department store opens with even more chic boutiques. 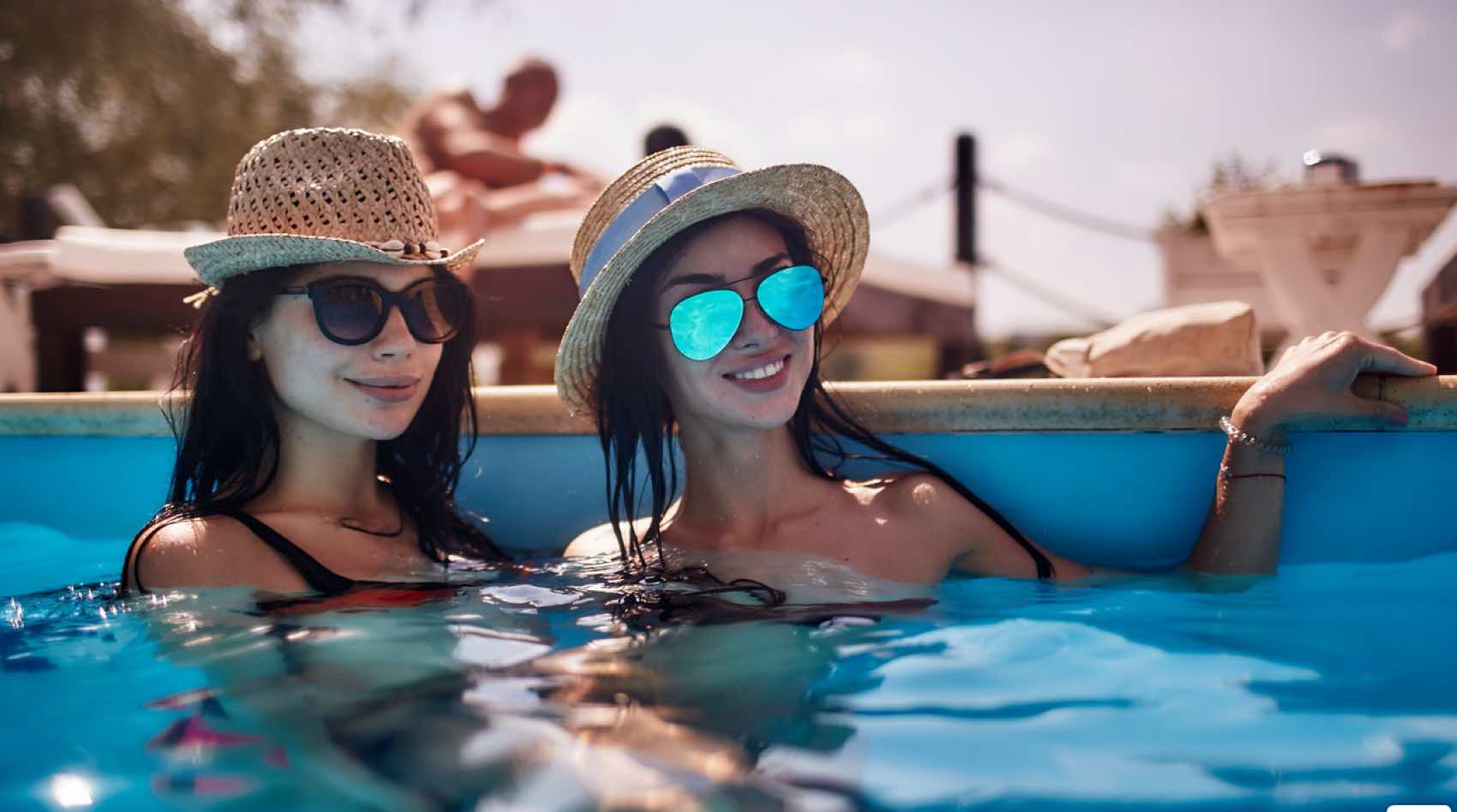 All a bit confused

This is Kiev in a nutshell. The city centre stands proud and renovated as any European city. The only thing that confuses is the Cyrillic alphabet. Some characters are recognizable, others incomprehensible and mostly confusing. Street names seem like a jungle of characters – and make you believe you have landed in a different world. Dating in Kiev is not easy.

Take a look at the map and you will see that Ukraine has neighbours who not long ago were behind the Iron Curtain. Romania and Moldova to the south, Slovakia, Hungary and Poland to the west, Belarus and Russia to the east.

Russia has always had an influence on its small neighbour. Most clearly you see it when you walk into the 1000 year old cathedral of St Sophia Square – a meringue of white, green and gold – and shiny domes. It stands as a memorial to the Soviet crusade against religion after the revolution and has since not been used a church. 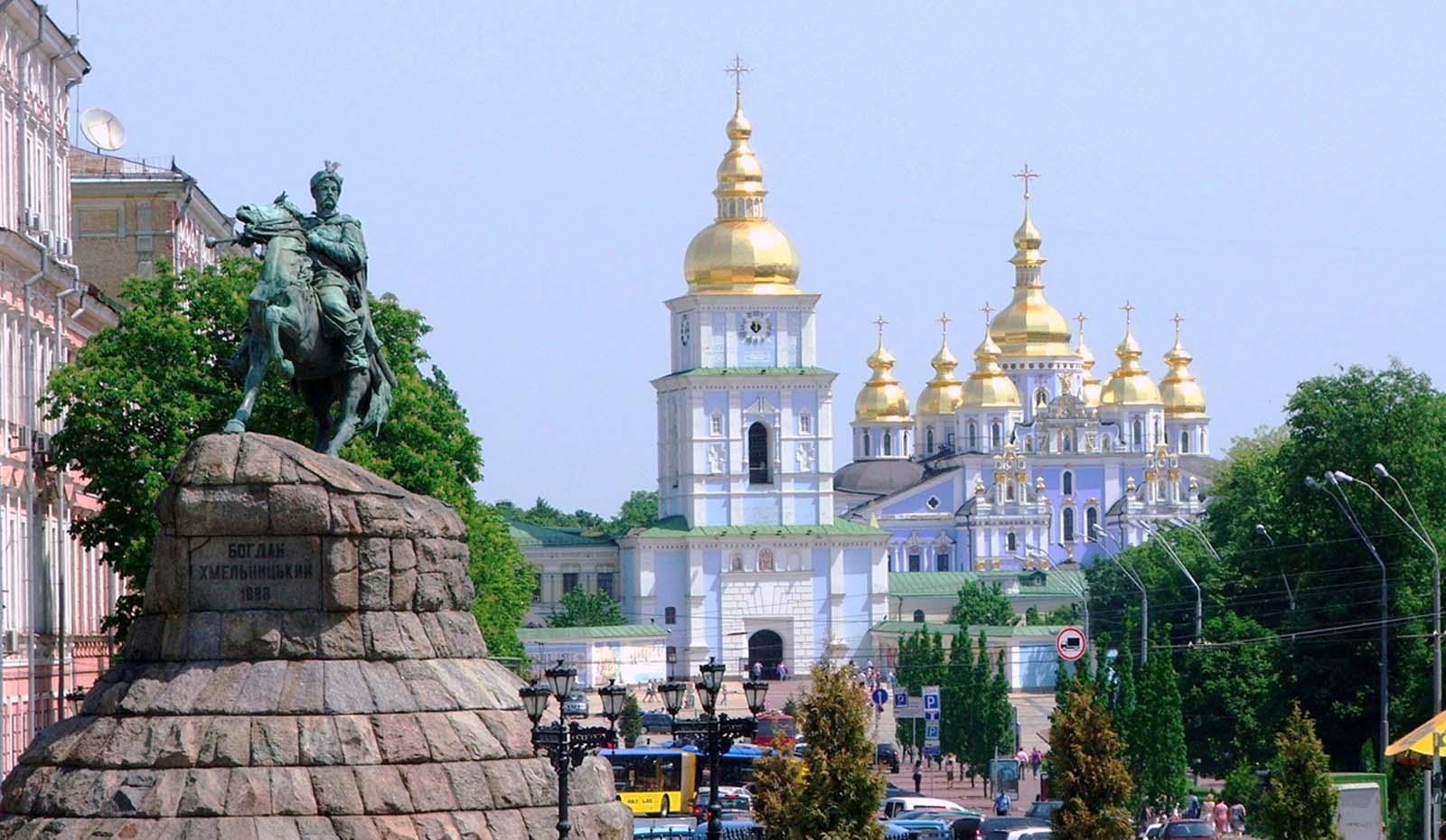 The big change came in 1991 when Ukraine declared independent of the Soviet Union. Then the St Michael Cathedral, which Soviet blew apart in the mid 1930, was rebuilt and opened in 1999. Then the Orange Revolution came in 2004, a bold exercise with ingredients exciting enough for a spy movie from Hollywood. The alleged assassination of a presidential candidate, allegedly fraud and mass demonstrations. After supporters of Viktor Yushchenko, a Western-friendly politician who was served poison in the food, took to the streets dressed in party colours and make sure that Viktor became president in 2005.

While Viktor still suffering from poison scandal, supporters of Yulia Tymoshenko, another top politician, literally settle along the main street to demonstrate after the former prime minister in 2011 was jailed for seven years. EU and USA demand her released and fans did not give up until Yulia was free. I remember they occupied 50 meters of the main street, while Paris Hilton copies walking by most concerned with the new mobile phone. Later, Yulia was two-times prime minister.

The centre is easy to explore on foot. It includes Independent Square, where the orange drama unfolded. Today the place to see and be seen, with underground mall and a high freedom monument that has replaced the long inevitable Lenin.

Shevchenko Park, named after a poet and not a famous footballer, is an appropriate place to experience the city. Or follow the cobblestone street down to the river. On the way you can buy anything from dolls to paintings. Night life experienced at the end of the main street Khreschatyk. It seems like everyone and everything is open around the clock.

The biggest surprise is the great food offering. Even the out-of-date Chicken Kiev, rarely praised by gourmets, was juicy and tasted great at in Sportykach. This restaurant is decorated like an apartment in the 1960s, with images of Soviet leaders on the walls, homemade schnapps and free internet. Some of the past is so remote that it is already in fashion.

At O’Panas in Schevsjenko Park each day is a pancake day with different stuffing – from jam to Russian caviar. I choose the national speciality Varenky, dumplings stuffed with veal or rabbit. The choice fell on the rabbit, dressed in some cheese, but not less tasty.
If you like to spend a lot of money, restaurant Lipsky Osobniak is the place. This is the only Ukrainian with three awards from Wine Spectator, and has a list of 900 wines from some of the world’s best vineyards. Along the Dnieper, Europe’s fourth longest river, are a number of boats with restaurants and nightclubs.

In the National Museum you can walk straight into the country’s war history, with tanks, rockets – a cold exercise and an important time travel. Here is Rodina, a giant titanium figure raises 102 meter into the air, with a 16 meter long sword and a shield in her left hand. No wonder Rodina second name is the Mother of all Monuments.

The museum is not Kiev’s most lasting story. It lies 90 kilometres north of the city. Pripyat, where Chernobyl nuclear power plant exploded in 1986 and sent atom clouds over Europe. The city is empty and deserted, but if you have nerves you can visit Kiev’s own Chernobyl Museum, the Ukrainian National Chernobyl Museum.

Although most of the information is written in Ukrainian, images of animals expose radiation provides a sharp taste of the horror. Even the original Paris Hilton would not have watched and certainly forgot all about dating in Kiev. The exhibition offers an unvarnished look on a dark past of Ukraine’s history. Despite this, a friendly.

About real dating in Kiev: Save money and a broken heart