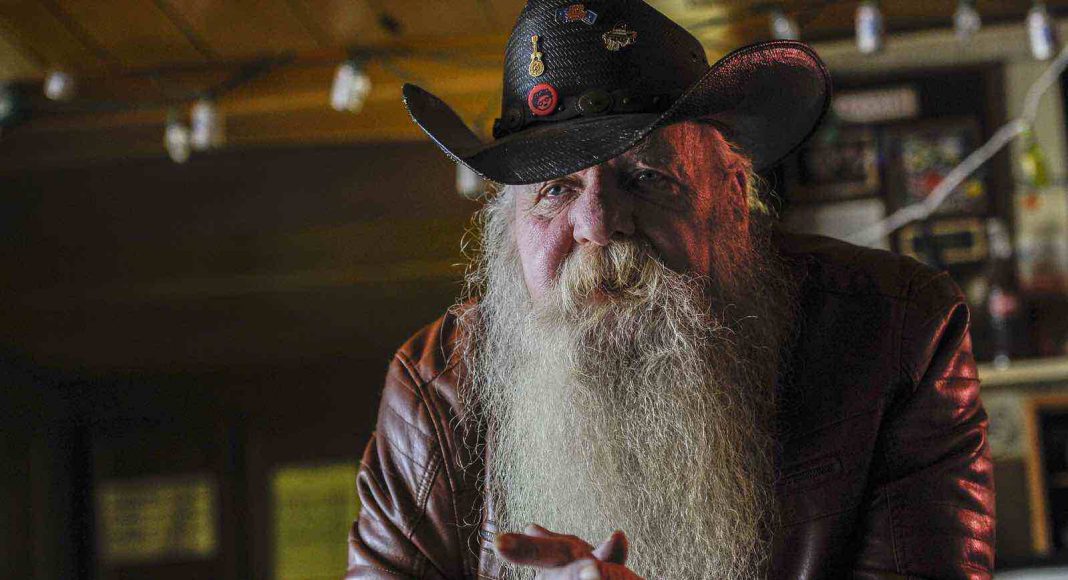 Get in Christmas mood. The real Santa Claus, food traditions and Jingle Bells from Nashville to China

LONDON: Christmas and New Year’s Eve are the greatest festivities in the world and somewhere the longest celebrations as well. There has always been discussion about Santa Claus in Nashville, USA. Officials in Finland argues that the real Santa is based in Rovaniemi, a frozen city North of Finland.

One and only. As we know, Santa´s mission is to deliver happiness around the world with the help of his team of reindeer friends. Santa Finland welcome everybody to visit him, chat online or send letter. The post address to the one and only: Santa Claus, Main Post office, Rovaniemi, Finland.

Russia. Since Russia Orthodox Church uses the Julian calendar, the Russians celebrate Christmas Day on January 7. Many people go to church on Christmas Eve, and high-ranking officials attend the service at the Christ the Savior Cathedral. So, from December 24 till January 14 there is an endless chain of celebration activities in Moscow, and it’s not a good idea trying to arrange a business appointment in this period.

The Russians have a long tradition for the New Year’ Eve celebrations; Sparkling wine is a must at this night; the bottle opens to the sound of the Kremlin chimes exactly at 12 pm. Roast duck with apples is a typical New Year’s dish in Russia.

The biggest meal of the year

Spain. Christmas Eve is the big deal and dinner that day is the biggest meal of the year. The only rule is that people eat well and probably expensively. Lobster is very common, and a roast of some sort is essential, usually lamb or suckling pig. In addition to all this, most families will also have soup and plenty of seafood, cheeses, hams and pates. Dinner starts late.

Australia. Christmas Down Under has all the glitter and ray of sunlight. The major difference from Europe is the weather – over 35 degrees or near 100 degrees Fahrenheit. It’s summer holiday season for the majority of Australians. Some have their Christmas dinner at midday on a beach and Bondi Beach in Sydney attracts thousands on Christmas Day. A traditional meal includes a turkey dinner, with ham and pork, and a flaming Christmas plum pudding for dessert.

USA. In San Francisco, they go the extra mile to make the shortest and darkest days of the year as fun-filled as possible. Skyscrapers are decorated with lights and glowing Christmas trees light up the city’s squares and public areas like Union Square and Pier 39. The area around Union Square is especially abuzz with Holiday activity. There is no better icebreaker than ice-skating. The ice rink in the heart of San Francisco’s Union Square is open to the public.

Christmas ballet. The San Francisco Ballet’s version of The Nutcracker, the quintessential Christmas ballet, is set in San Francisco during the 1915 World Exhibition, and the ballet is a tribute to the city’s history. More than 200 dancers in dazzling costumes bring George Balanchine’s marvellous snow universe to life. Catch the show  at War Memorial Opera House.

England. In England the traditional Christmas dinner on December 25 is roast turkey with vegetables and gravy. For dessert it is rich, fruity Christmas pudding with brandy sauce. Pudding is a delicacy with dried fruit, nuts, almonds and spices. The day after Christmas is called Boxing Day because boys used to go round collecting money in clay boxes. When the boxes were full, they broke them open.

Argentina. The main Christmas meal is eaten during the evening of Christmas Eve. It might be served in the garden or be a barbecue! Some popular dishes include roasted turkey, roasted pork, stuffed tomatoes and Christmas bread and puddings like ‘Pan Dulce’ and Panetone. At midnight there will be the sound of lots of fireworks! People also like to ‘toast’ the start of Christmas day. Some people like to go to midnight services, but other prefer to stay at home and then open their presents under the tree!

Brazil. Santa Claus is called Papai Noel & Bom Velhinho (Good Old Man). Many Christmas customs are similar to ones in Europe. Favourite Christmas foods in Brazil include chicken, turkey, ham, rice, salad, pork and fresh and dried fruits. Many people start the Christmas celebrations on Christmas Eve with fireworks and a big barbecue.

Vietnam. Traditional Vietnamese religions are Buddhism and the Chinese philosophies of Taoism and Confucianism. However, during French rule, many people became Christians. Christmas is one of the four most important festivals of the Vietnamese year, they being the birthday of Buddha. On Christmas Eve the Christians would attend a midnight Mass. After Church people would return to their homes for the most important meal the Christmas supper. The dinner usually consisted of chicken soup, and wealthier people ate turkey and Christmas pudding.

Plastic not so fantastic from China

Christmas China. The strange thing is that most of the world’s plastic Christmas Trees and Christmas decorations are made in China, but the people making them might not know what they are for!
A tradition that’s becoming popular, on Christmas Eve, is giving apples. Many stores have apples wrapped up in colored paper for sale. People give apples on Christmas Eve because in Chinese Christmas Eve is called ‘Ping An Ye’ (which means quiet or silent night) and the word for apple in Chinese is ‘Ping Guo’ which sounds similar.

Some people go Carol singing, although not many people understand them or know about the Christmas Story. Jingle Bells is a popular Carol in China! People who are Christians in China go to special services.

Philippines. The only Asian nation in which Christianity is the religion chosen by the people. In more affluent households, it is traditional to serve all kinds of food as a form of Thanksgiving with the traditional lechon or roast suckling pig and pansit (noodles).

Canada. A very large country and people of many different cultural backgrounds live there. Because of this, there are lots of different Christmas traditions. Many Canadians open their gifts on Christmas Eve. Many families of French descent have a huge feast on Christmas Eve that lasts well into the early hours of Christmas morning after taking part in Christmas Eve Mass.

Czech Republic. The main celebrations are on Christmas Eve. Some people fast during Christmas Eve in the hope that they will see a vision of ‘the golden pig’ appear on the wall before dinner! This is meant to be a sign of good luck!

The Czech traditional Christmas dinner is eaten during the evening of Christmas Eve. The meal often consists of fish soup and fried carp with potato salad. ‘Little Jesus’ brings presents during dinner and leaves them under the Christmas tree and the presents are normally opened right after dinner.

Japan. One thing that makes Japanese Christmas pleasant is less pressure to give store-bought gifts. The focus is on enjoying the company of those closest. However, traditions include all the elements – turkey for Christmas dinner, Christmas trees, evergreens and mistletoe in their stores and homes and even Hoeiosho, the Japanese equivalent of Santa Claus, who is a Buddhist monk who bears gifts for the children. Christmas traditions of Japan are a time to spread happiness and romance. The beautiful illumination on display in Tokyo is more impressive each year.

Nordic Christmas The dark cold winters inspired traditions with warmth and light. Yuletide, meaning “the turning of the sun” or the winter solstice has traditionally been a time of importance in the Nordic, the area with the most original Santa Claus, the guy in bizarre velvet suit and the white beard – loved by children.

Forget snow and reindeer, a wonderful secret show up in a double-wide trailer decorated with Santa and Christmas year round in Nashville, USA. Yes, it´s a dive bar with live music and karaoke, but this is Santa´s Pub, address: 2225 Bransford Ave, Nashville. For Denzel Irwin, the owner of this most distinctive bar, it´s Christmas every day. The number one rule is: If you touch a woman, you are barred for life. He just has cheap, ice-cold beer, not whisky. Two years ago Denzel got married to Angelina on Christmas Day and became pretty drunk. The day after he quit drinking.
Everyone says: “Santa in Nashville, why did you stop drinking?” Danzel says: “The last time I got drunk, I got married!”

However, the real mening with Christmas is not the gifts under the tree, lights or the stockings hanging in the living room. Sure, all count, but what really defines Christmas are those timeless turkey dinners with family and friends.

Snowbirds. Talking about beaches and search for some winter sun, Florida´s Paradise Coast in Naples certainly takes the centre stage – where wealthy people are named as Snowbirds.