More
Home City Break Stand-up Comedy London about Me, Me and Sex 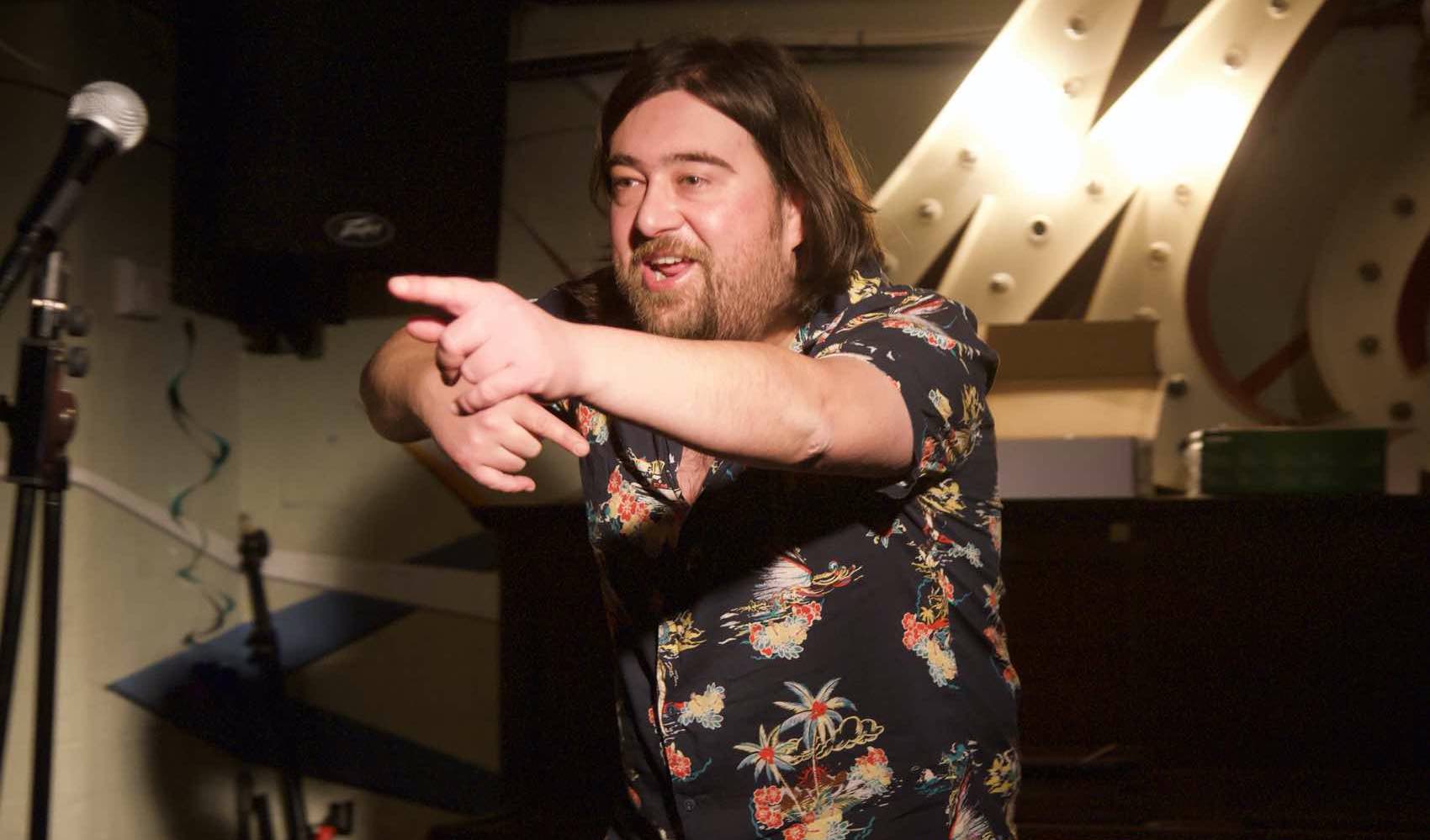 Fame is only a dream

LONDON: So many evenings are based on a comic combination and fascination; A pint of Beer and Stand-up Comedy. All over London Stand-up comedy evenings pop up in pubs, clubs, basement and just a local café. And for those having brake through at national comedy festivals, the funny side of life turn out to be big business. They publish biographies and hardly any TV-show are without a comedian as guest. No wonder the new comedians are here to try any luck.

“Everything started out with a joke”, says Joe Carter. After that first joke or jokes, Joe decided to do that steps into Stand-Up comedy back in US home-state Missouri. Now Joe is living in South London and he´s a regular guest at Rose & Crown in Kentish Town, North London.

On a not so steamy evening at this local pub, just a few attended the audience at the shabby basement. If fact, there was more comedians this Thursday night. But the show always goes on and with Andy Onions as host any gig will soon turn out to be hilarious. I know, because this local is my local, and Andy put the show up three times.

Is the new breed of comedians more hilarious than other pub guests? Hard to conclude but recently visiting various Stand-Ups scenes in London, I understand all comedians have to go one step further than being funny at a family party. Privately you tell that joke and everybody will laugh because they know you. On your first Stand-Up night you will soon realise a need to go to another level, because strangers demand more to laugh.

Sex, intimacy and me

There are a few special features related to humour and points delivered by British stand-up comedians. Mostly men at age of 25-40 years old and almost everyone, without exception, talks somewhat about sex, intimacy and “about me”. I couldn´t get any helpful answer from the funny men and women why sex-related theme are on the top. Based on such unique demand for sex I would consider not having a stand-up comedian as partner. The same Brits, however, don´t seems to find any amusement in politics and Brexit.

The Stand-up comedy circle touring London are mixed with some Americans and very few from other countries. Comedians from the US stand out because they in general neither talk about sex nor about politics, they are just trying to be funny. Brandon Burke does it well, even though he always jokes about his voice belongs to a gay comedian. Another is Sarah from Norway performing at Grafton pub in Kentish Town; “I came to London to study economy and politic and ended up as actor and stand-up”.

Normal to be nervous

Stand-up on the starting level means no business. Entrance is normally for free and as comedian you have to pay for your pint of beer or wine. But after talking with some of them, I would say they are brave and comedians have a lot of fun preparing for a show. Comedians admit being nervous is undeniably normal. The trick is harness that anxiety about getting up on stage, and use it to generate comedy. The most important period of time for any comedian is the first 45 seconds.

Some funny guys told starting out in comedy is one of the most difficult they have done. To be a stand-up comic is serious business, but this should not scare any from trying.  For all the other, get out in London and listen to the brave men and women standing up and make sure you have a hilarious night.

To all new talents; it takes courage and self-confidence to enter the stage. But you are not the only one to step into something fearless. Be aware, it takes a sense of humor to understand comedy – to learn the Fine Art of Stand-up will take some time. Another advice; Don´t take yourself too seriously. Comedy is fun and you should have a great time in the limelight. Remember, fame is only a dream.

Tampere was part of the big revolution when Finland went from fat to fit. Meet people in the world city of Sauna Sisu and Fitness.
Read more
Asia