You have to visit the countryside of Slovenia to taste the food of The World´s Best Female Chef. Ana Ros, of the Hiša Franko restaurant in the western Slovenian town of Kobarid. Ana was declared the best female chef by the World’s 50 Best Restaurants culinary portal. As a queen of innovative world cuisine, her cooking is based on local, seasonal, Slovenian food.

Her approach to cooking is almost scientific. Ana allows the ingredients to be fully expressed in her dishes and to retain their authentic flavours. She swears by the philosophy “from the garden to the plate”. Whatever she doesn’t grow in her own herb and vegetable garden, she gets from her wide network of local suppliers.

Ana describes her cooking as a mixture of influences. This has been rooted in the terroir of the lush Soča Valley where Hişa Franko, a 19th Century farmhouse.
“Being self-taught has turned out to be an advantage. It makes my cuisine very unique. You’re not influenced by one-way thinking. You are more global,” Ana says. 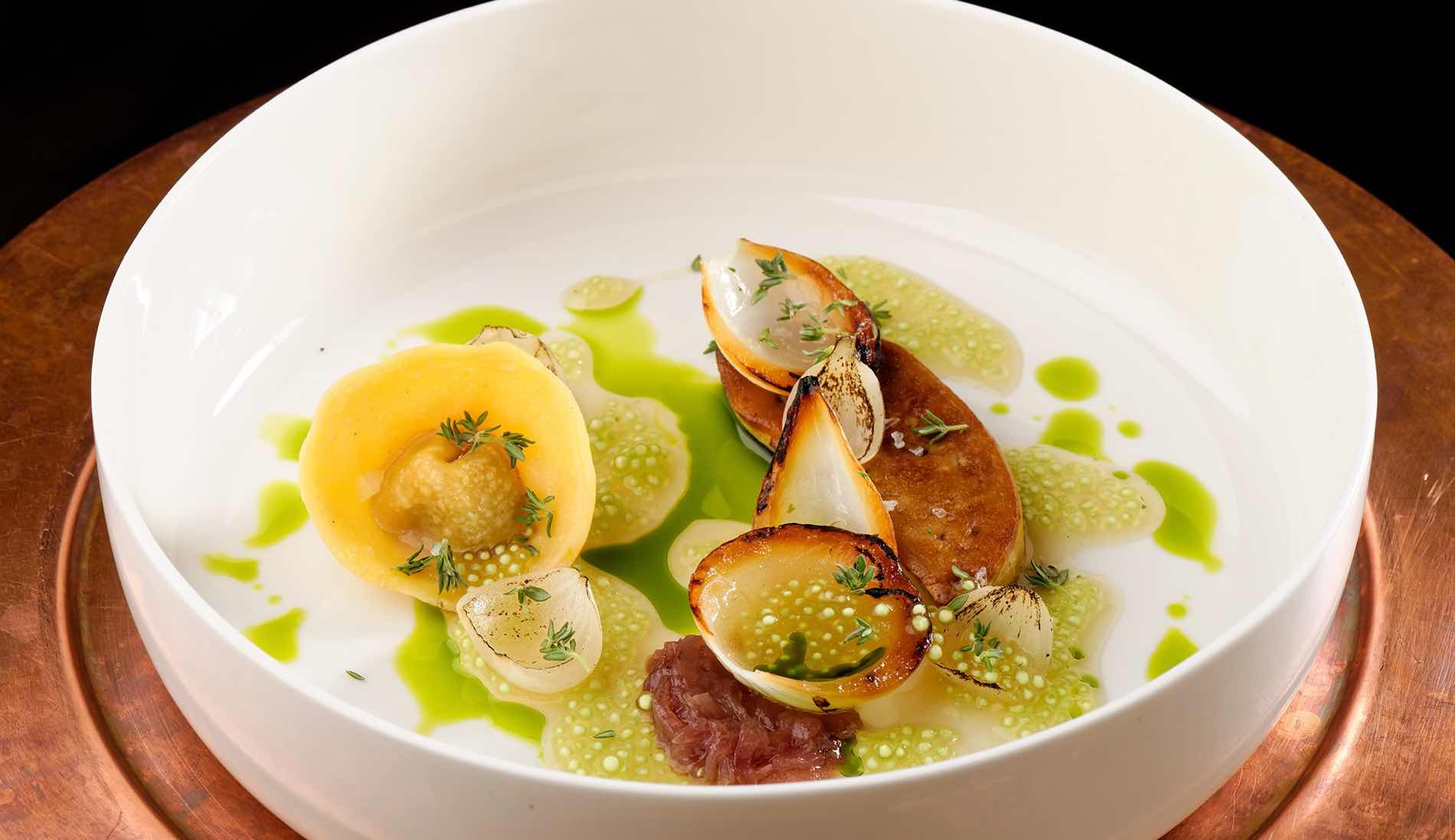 “The award came as a surprise to me. It is a big responsibility to accept this award, especially as a self-taught cook. The recognition provides an opportunity for people to reassess Slovenia as an interesting gastronomic destination,” Ana Ros said when receiving the happy news about the award.

Hiša Franko is her cookery playground, and it has become a pilgrimage site for those who got to know Ana during the TV series, Chef’s Table.

William Drew, Group Editor of The World’s 50 Best Restaurants said: “Her passion for local ingredients, her investment in people, and her commitment to elevating the culinary arts in her native Slovenia make her an inspirational role model.”

Ana wasn’t euphoric about the title World’s Best Female Chef. She didn’t drink champagne or party, but took the compliment. “I was pretty realistic about it – you wake up the next day and you have even more work to do.”