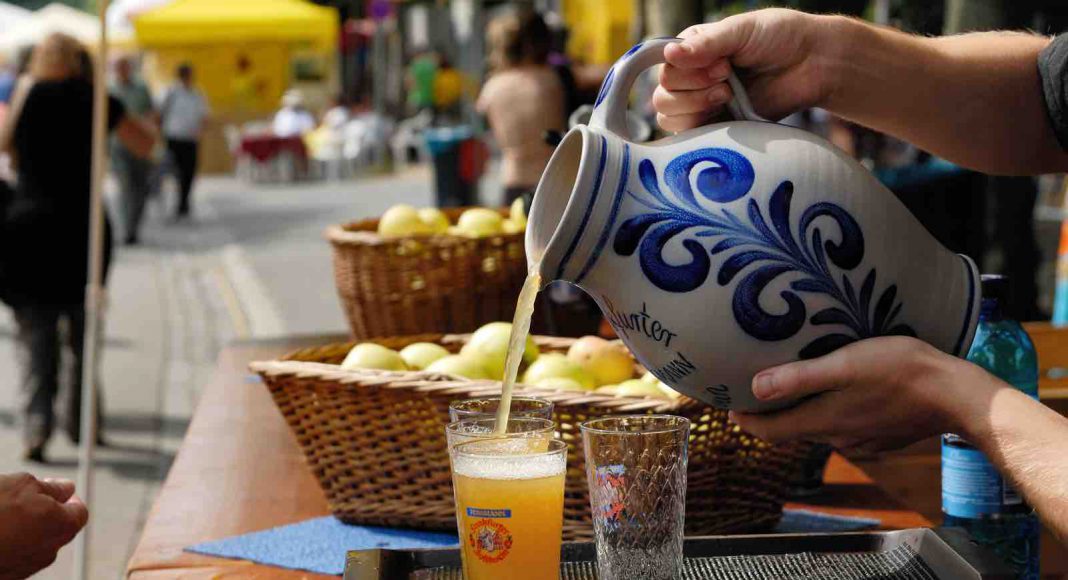 Prost..! The signature drink in Frankfurt is Apfelwein

FRANKFURT: This is a city with creative cuisine and gourmet kitchens, five-star restaurants and trendy eateries. That said, in Frankfurt traditional apple wine pubs are the speciality. Also known as stöffche or ebbelwei, a type of cider that has long been considered the signature drink of Hessen region. 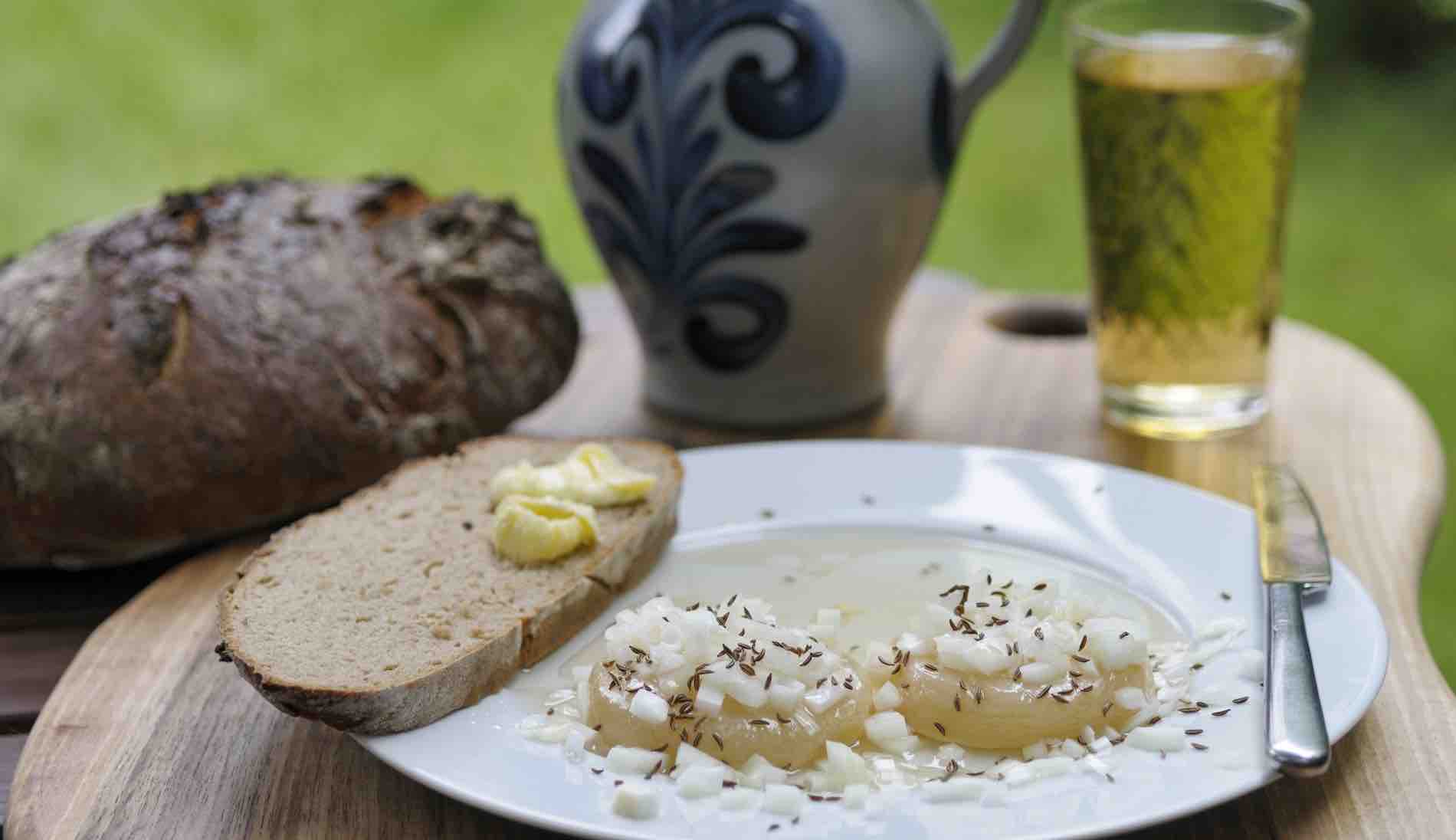 In and around the city in particular, you can find lots of inviting cider houses and beer gardens where apfelwein is served. Normally the old-fashioned way in a blue earthenware pitcher called a bembel.

Historical tram. For a special treat, take a tour through Frankfurt on the Ebbelwei-Express. This is a sightseeing tram that has been transporting tourists and locals wanting to celebrate ever since 1977 – drink included.

A party soon gets on

With plenty of music and local cider, the party soon gets into full swing. Sachsenhausen has friendly atmosphere, cobbled streets and more than 100 traditional bars. All serving locally produced cider and you’ll quickly make new friends. The people of Frankfurt love nothing more than to sit or stand side by side with visitors. Normally in the quaint bars and traditional inns of Sachsenhausen’s old quarter.

Culinary mile. No visit to Frankfurt is complete without a visit to Grosse Bockenheimer Strasse. Kalbächer Grasse is connecting Opera Square with Rathenau Square, referred to as the Fressgass, Frankfurt´s culinary mile.

Apfelweinis usually the product of Granny Smith or Bramley apples and has an alcohol content between 4.8 to 7%. It has a tart, sour taste, not sweet like many mass-produced American ciders. Read more about German Apfelwine in Frankfurt

This simple menu is an absolute feast and globally regarded as one of life’s great delights: The hefty priced Beluga and Sturgeon Caviar!
Read more
Eat Local

If you love chicken you will enjoy Cacciatore. A rustic Italian dish made with green peppers simmered in tomato sauce.
Read more