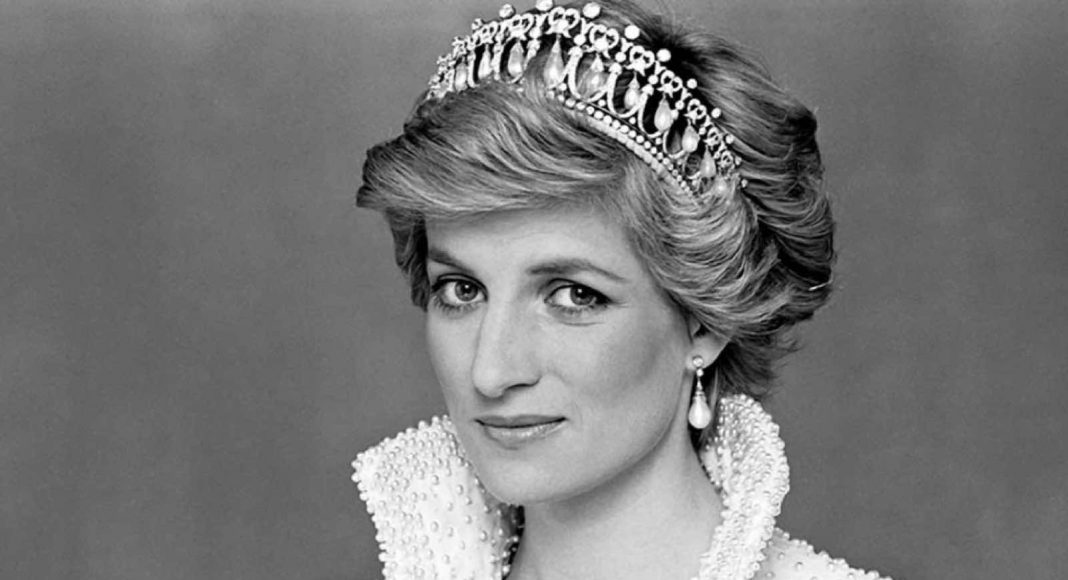 On trail of British women who changed the world

Inspirational British Women from the history linked with places

LONDON: London’s Southbank Centre hosts annual Women of the World festival celebrating the achievements of women around the world. But it’s not the only place with the wow factor. Here are nine destinations showcasing the highlights and heritage of influential British women. 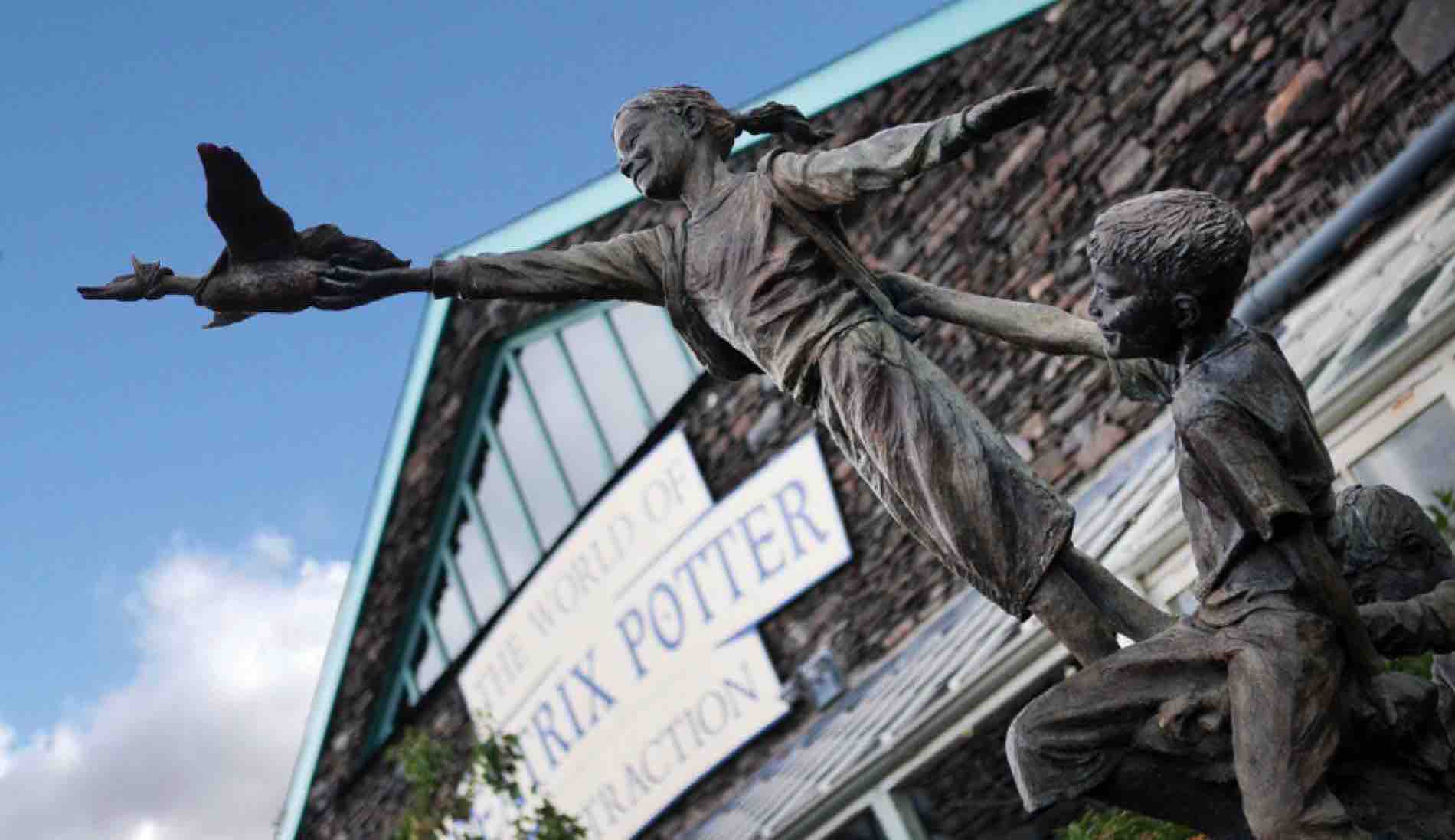 Late Diana still one to celebrate

J.K. Rowling. Visitors to Edinburgh can experience Potter magic through some of J.K. Rowling’s favourite haunts. Take a trip to the Elephant House once a writing refuge for the author. Don’t miss a free walking tour around Edinburgh’s old town, which spills the beans on how He Who Must Not Be Named got his name.

Kelly Holmes. Athlete Kelly Holmes was on the move long before she was crowned double Olympic champion or founded the Dame Kelly Holmes Trust. In her early years, she did paper rounds for a sweetshop in Hildenborough near Tonbridge, Kent. She has since turned the shop into  Cafè 1809 for healthy food choices and chat about sporting endeavours.

Mary Quant. Designer Dame Mary Quant made London’s King’s Road world-famous. Her Bazaar boutique in the 1950s and is credited with placing the mini skirt on the fashion map. Nowadays, the area is packed with high-end stores and restaurants. After a long day’s shopping, get your culture fix at the nearby Saatchi Gallery

London’s Kensington Palace and Gardens are a good starting point for exploring the life of Princess Diana. As well as being a member of the royal family, she was known for raising awareness of causes such as HIV/AIDS and anti-landmine campaigns. Younger visitors can explore the Diana Memorial Playground complete with sensory trail, beach, and pirate ship. Visitors can also dip their toes in Hyde Park’s Diana Memorial Fountain or stretch their legs on a seven-mile Memorial Walk through four London parks.

Beatrix Potter. Beatrix Potter left 14 farms and 4,000 acres of land so people could enjoy her beloved Lake District. You can follow the Beatrix Potter trail which includes her former home, the National Trust property of Hill Top

Beatrix Potter Gallery in Hawkshead, set in a 17th-century building once the office of Potter´s solicitor husband.

You may consider these influential women