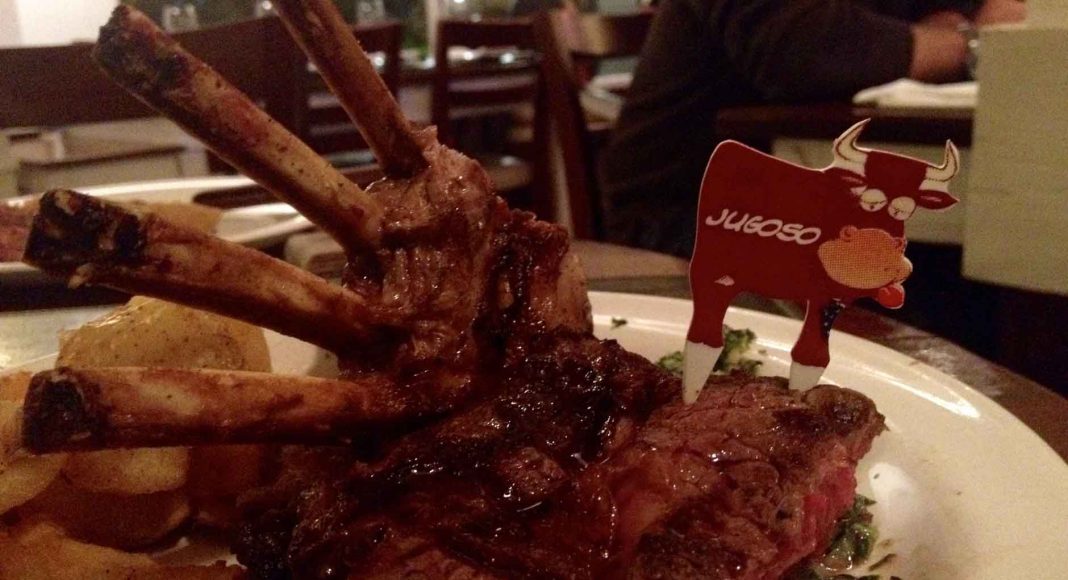 MONTEVIDEO, URUGUAY: No place is better to experience the taste of Montevideo like the old Mercado del Puerto. That means good beef, lots of meat products and some excellent wine.

Mercado del Puerto – the Port Market – in the Old Town was established in 1868 as a food market with a few places to eat, and was supposed to become the largest in Latin America. Originally it was meant for provisioning the many ships in the harbour with fruits, vegetables, beef, poultry and fish. Today it has become a real gastronomic complex with a variety of restaurants to enjoy the most traditional of the Uruguayan cousin. 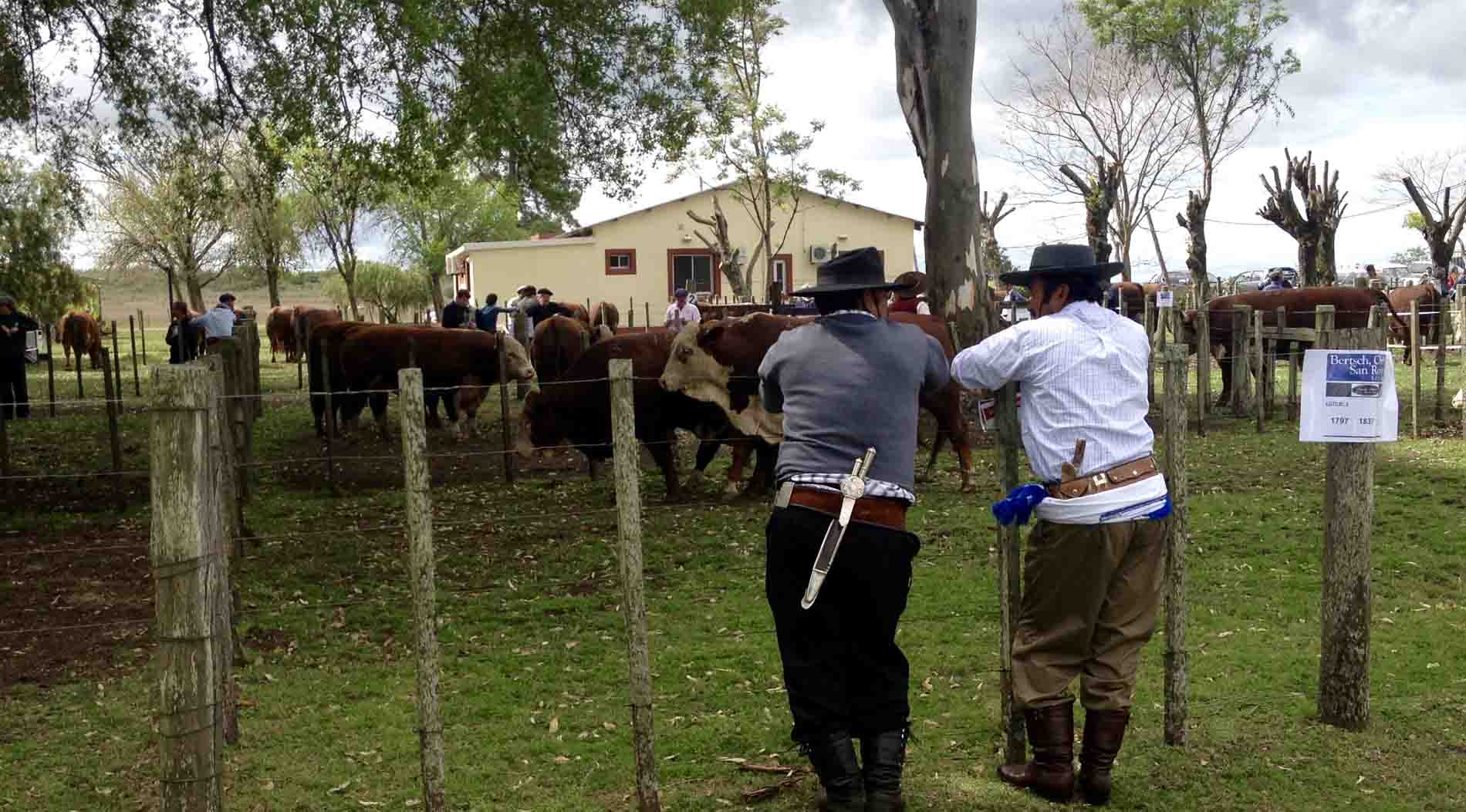 As tradition dictates, most of the restaurants are Uruguayan style barbecue places, called Parriladas. Start with some bread, chorizos, blood sausages and some intestines, before you try to devour a kilo of juicy and very tasty beef. Everything is grilled on real wood right in front of your eyes, and vegetables are optional. Uruguayans are mostly descendants of Spanish, French and Italian immigrants, so a good option (if you for some unthinkable reasons do not want to eat meat) is fresh fish, seafood or a good selection of pasta. This is taste of Montevideo.

When it comes to what to pour in your glass, Uruguay produces a lot of quality wines, both red and white. One of the things to try is the very traditional Medio y Medio (half and half) originated in Roldós, this restaurant has been around since 1886. It is a mix of dry white wine, with a white sparkling wine.

The local beer is good and consumed very cold, and as a curiosity Uruguayans consume more whisky per capita than any other people in the world. For those who like dessert, try the local Dulce de Leche together with excellent coffee and the local Cognac, Juanicó.

Many will probably think that the use of the word Cognac is incorrect, but the story goes as this: Its kind of fun to find out little interesting tidbits of history as you travel around. For example, did you know that France was in such bad shape during World War II that they turned to Uruguay for help?

At the time, Uruguay was a country brought up by many wealthy European expats. They gave a hand to the French people in the form of food, primarily beef. But also wool, timber and agricultural products. Unable to repay its debt directly, the French government showed up in 1946 and built an amazing 2,000 acre gravity fed winery. As an architectural curiosity, the French showed the Uruguayans how to make wine and how to distil the wine to make – Cognac. Yes, Cognac, a controlled appellation name in France and worldwide. With one exception – Uruguay. They are allowed to produce brandy from the classic Ugni Blanc grape and call it Cognac and even ship it to the European Union!

Really top things off, try the Mate. It is supposed to help digestion and provide necessarily minerals. Mate is a green tea prepared by steeping dried leaves of Yerba Mate (Ilex paraguariensis) in hot water and is served with a metal straw from a shared hollow calabash gourd. The straw is called bombilla in Spanish. The straw is traditionally made of silver. Even if the water is supplied from a modern thermos, the infusion is traditionally drunk from mates.

Yerba mate leaves are dried, chopped, and ground into a powdery mixture called yerba. The bombilla acts as both a straw and a sieve. The submerged end is flared, with small holes or slots that allow the brewed liquid in, but block the chunky matter that makes up much of the mixture. Mate is typically passed around within a group of friends and if you are offered to share, that is a clear sign that you are accepted. Don´t do as I did the first time and said Gracias after the first round. That means that you are done, and they will pass you by on the next round.

Apart from the gastronomy, the Mercado del Puerto has a very interesting architecture, artisans, painters, folkloric dancers and a good mix of both locals and tourists.
Leaving Mercado del Puerto; call a taxi, because after all taste of Montevideo you will not be able to walk.

Howard Cocodrilo Saether
Born without fear. Lived aboard a sailboat for 9 years, sailing from Norway to Island, Greenland, Canada, USA, Caribbean, Brazil, Uruguay, Argentina and then back to Europe. Two years on horseback through Uruguay, Brazil, and Paraguay before ending up in Bolivia, owning a traditional cattle ranch for 13 years. Extensive traveling South America on motorbikes.