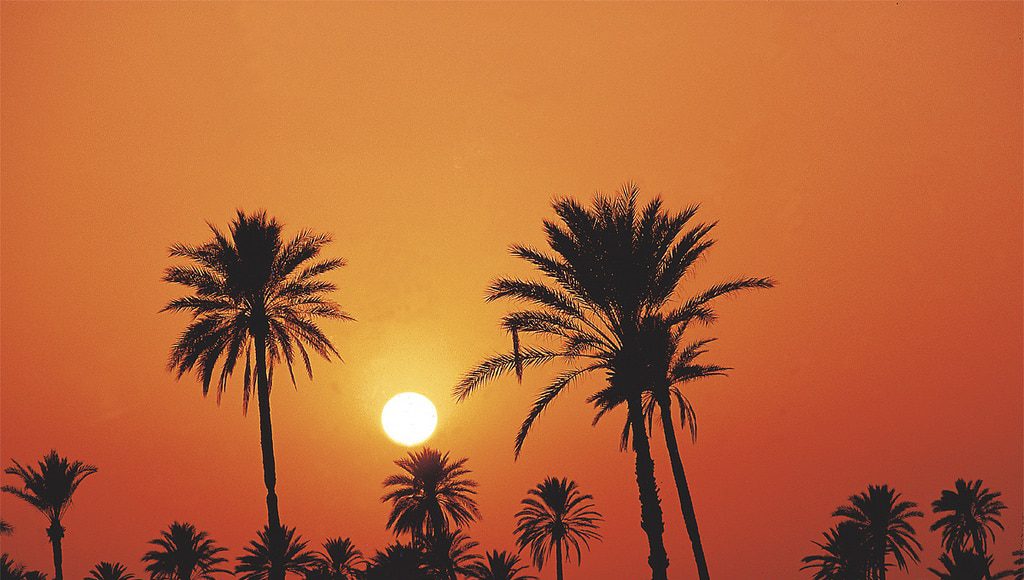 Tunisia tourism back in business after Ups and Downs

Some areas still not safe to visit, others are safe and sound

TUNISIA: Paradise beaches, well-preserved Roman ruins, exotic souks and vast desert landscapes. Tunisia tourism has all the ingredients needed to become the next big thing on the travel scene. Except for one important thing; Safety for all visitors, Once again, a kind of come back following the 2011 revolution, the start of the Arab spring and the terrible killings in a terrorist attack in 2015 on the popular resort of Sousse that left 38 dead.

With sunshine, only about a 2-hour flight from any main city in Europe, a fascinating history and a friendly population. Tunisia offers visitors an exciting alternative to the traditional Mediterranean beach holiday. If they stop fighting each other and keep terrorists away. 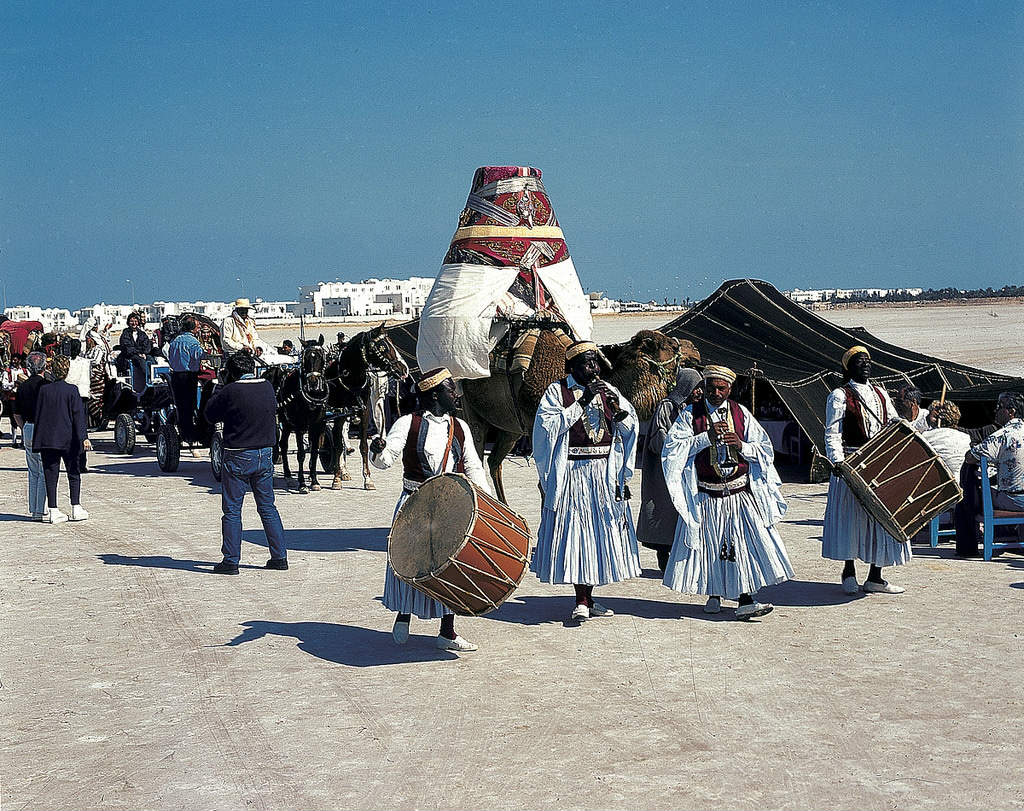 The Tunisian Sahara stretches for hundreds of miles with nothing but golden sand dunes in sight. The desert can be both a spiritual, mind-cleansing place and a playground for adventurers. Thrill-seekers with fun activities, from jeep safaris to sand surfing. One popular desert activity is a five-day camel trek from the nomad town of Douz to Ksar Ghilane. In Douz, nomads gather for the big traditional market every Thursday. A great place to immerse in the Berber culture and perhaps find a beautiful silver bracelet or handmade jewellery box to take home.

Tunisia tourism is probably best known for its enviable Mediterranean coastline with fine sand beaches. Add crystal clear water and a friendly climate. These make Tunisia an almost year-round favourite of sunbathers and water sports fans. The coastline is dotted with beach resorts for all tastes and budgets. However, the average day temperature in Hammamet in January is 13C, in February 14C and 15C in March, and you will not find any on sun-beds. 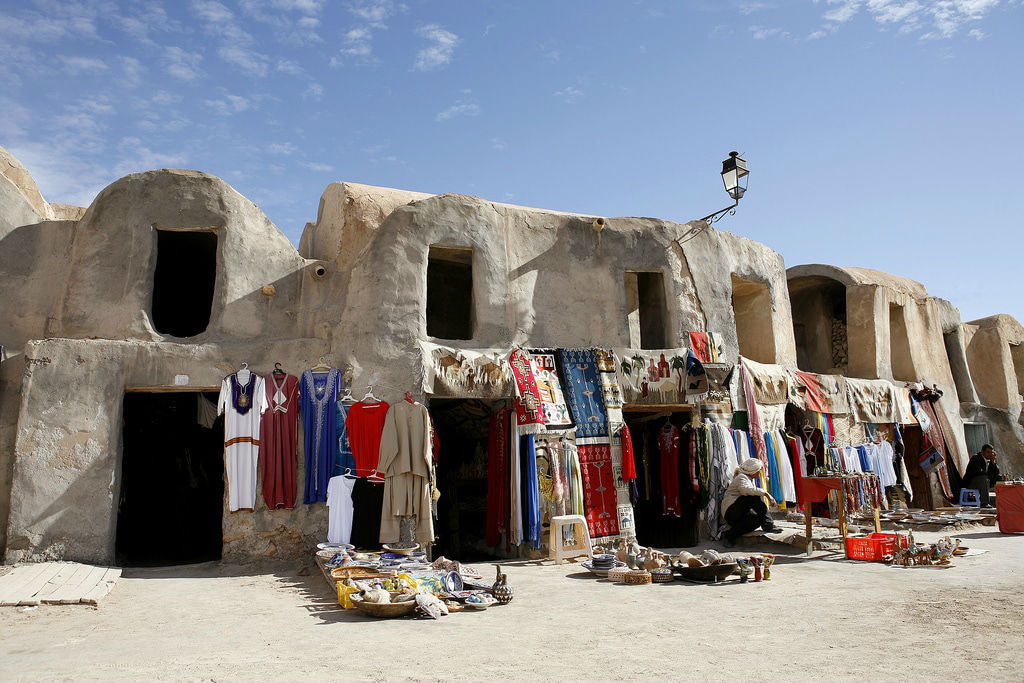 Tunisia is home to some of the best-preserved Roman ruins in North Africa. About 100 kilometres west of Tunis you will find the ancient city of Dougga, a UNESCO World Heritage Site complete with temples, theatres, thermal baths, private houses and an amphitheatre. Equally impressive is the amphitheatre of El Jem, second in size only to the Coliseum in Rome, where 35,000 spectators could once watch gladiator fights and circuses.

Thalasso spa treatments are an age-old Tunisian tradition, already appreciated by the Phoenicans in 200 BC. Along the coast there are hundreds of spas dedicated to therapies using seaweed, marine minerals, sand, mud, sea water, sea salts and nutrient-rich algae.

Safe or not safe?

Tunisia tourism is on the road to recovery and visitor numbers have started to head back towards their pre-crisis levels. They say Tunisia is safe, but certainly not all of the country. Foreign Offices all over Europe still advise against travel to parts of southern and western Tunisia, especially where the country borders Libya. It is up to Tunisian government to make pice and stability. Meanwhile, we have to wait, choose to visit the beaches of Tunisia or simply go for holiday in more secure places.

Tunisia facts
Size: About the size of England + Wales
Population: 10,7 million
Capital: Tunis, population 2,3 million
Language: Arabic and French
Tunisia bordered by Algeria to the west, Libya to the southeast and the Mediterranean Sea to the north.
Almost 90% of the population is made up of Arabs.
The national day of Tunisia is on March 20. The day is celebrated to mark the country’s independence from France on March 20, 1956.

He is the sound of Culture in Dubai. From new Opera to Old Markets and Culture Centre. Meet the Culturist Nasif Kayed
Read more