The Queen, State Rooms, the Guard for free and the best value ticket

Buckingham Palace Tour. This palace is the symbol of London and one of the most recognized building in the world. This is the working headquarters of the monarchy where Her Majesty The Queen carries out her official and ceremonial duties as Head of State of the United Kingdom and Head of the Commonwealth. The Queen spends the working week at Buckingham Palace and is normally at Windsor Castle at the weekend.

50 THINGS TO DO IN LONDON

You can visit the Royal Palace, but it is only open to the public between July and October. Royal Day Out is the best value ticket, including admission to the State Rooms, the Royal Mews and The Queen’s Gallery. You can see the  Changing of the Guard for free at 11.30 every morning during summer and every second morning during winter. Around 400,000 people visit the Palace during the Summer opening. 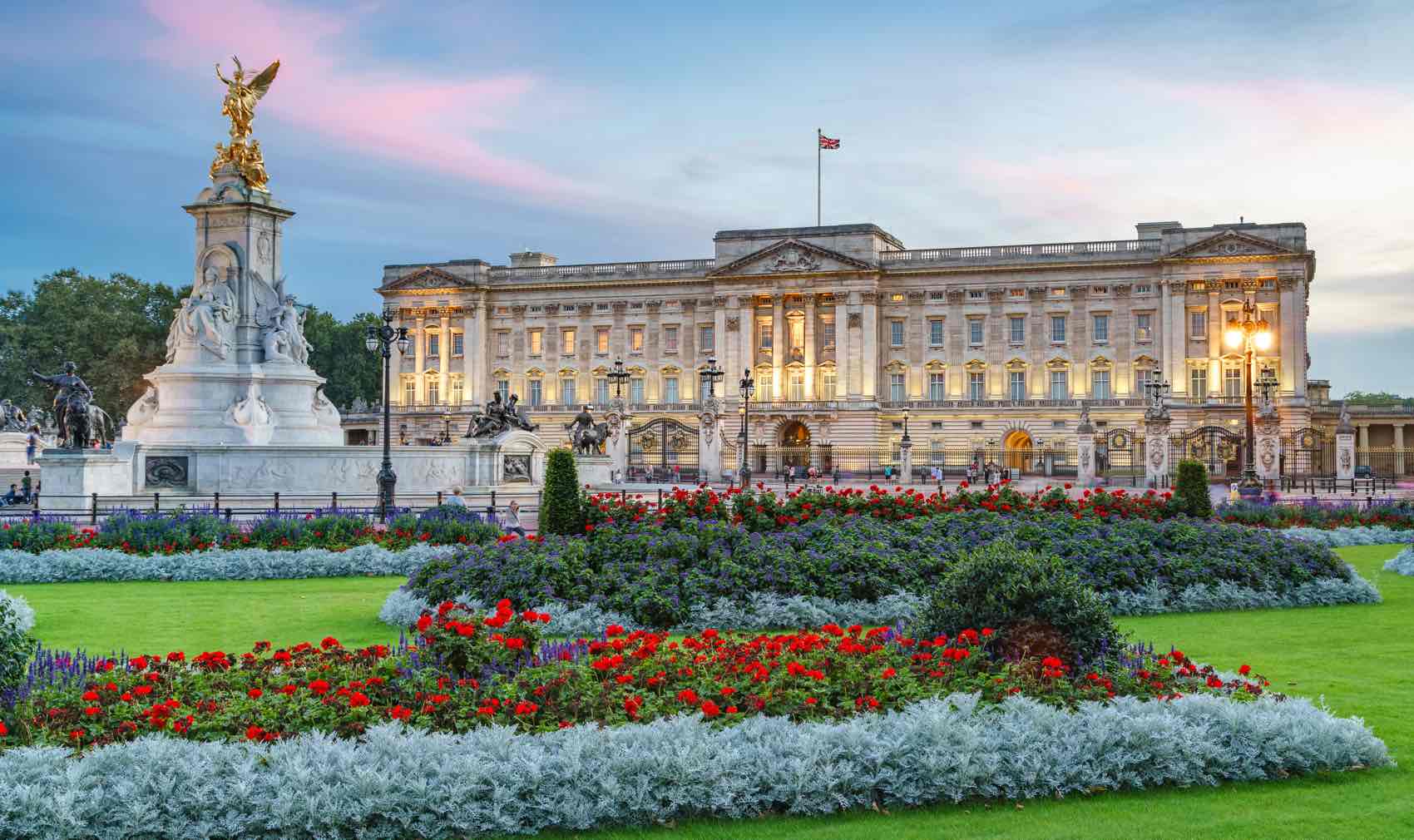 The highest of royal entertaining is the state banquet given by the Queen on the first evening of a state visit by a foreign head of state to the United Kingdom. State banquets  are held in the Ballroom usually for 170 guests.

The term “state rooms” were built as the public rooms in the heart of the Palace. Another purpose is for the display of some of the most outstanding works of art.
State dining rooms on the west  side has the advantage of view of the garden. The rooms are flooded with sunlight and filled with fresh air, often carrying the scent of new-mown grass. Since Queen Victoria´s reign the room has been used for dining on special occasions.

Each room is filled with furniture, paintings, and objects with a story. Discover more about these objects online with a room-by-room listing explaining which objects from the Collection are currently on display.

Today the garden is the setting for The Queen´s three garden parties normally held in July. For the thousands of people who pass through Buckingham Palace each year, the state rooms and garden continue to represent the hospitality and ceremonial that have characterized English royal palaces for centuries.

A Buckingham Palace tour takes a bit more than two hours. Various ticket prices from 14 to 45 pound. If you stand in front of the Palace facing it, both the ticket office and the Visitor entrance are to the left.