More
Home Asia Classic hotels: Flowers look like they are on steroid 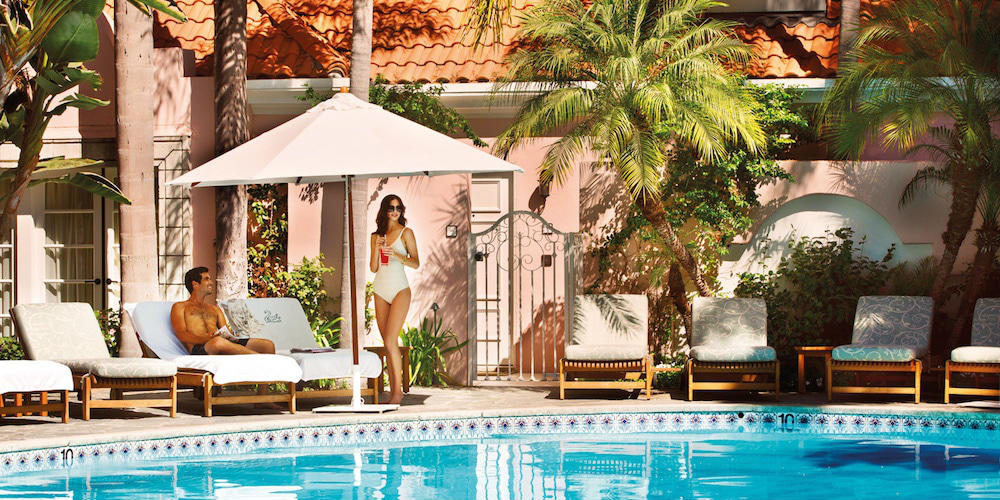 Classic hotels: Flowers look like they are on steroid

Bel-Air worth the money. The only place you’re guaranteed  happy ending to your Hollywood visit

CLASSIC HOTELS: Five of the most historic and classic hotels in the world are refurbished for a staggering amount, but fortunately not beyond recognition as the result. Here are the answers if the magic remains intact or whether it was lost during renovations.

The facelift. Opened in 1946 in Spanish Colonial style at the foothills of Santa Monica overlooking Beverly Hills. Here Tom Cruise celebrated an Oscar and Oprah Winfrey her 50th birthday. The renovation took two years and cost 75 million Euro – unbelievable in a city with such a high concentration of Botox. Old Bel-Air did not have the spa, it is corrected by seven decadent treatment rooms. The secret garden is still impressive – with flowers that look like they are on steroids. 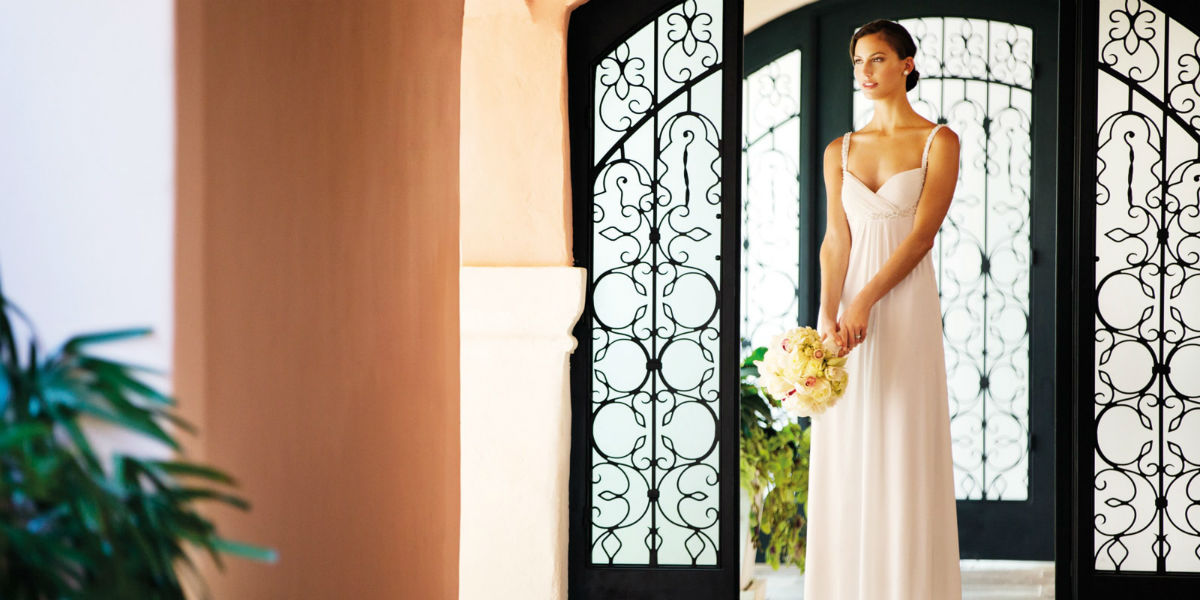 Result. Each guestroom has Ipad and dominated by champagne color. As life in LA mostly is lived outdoors, the restaurant is practically located there, although with some areas sheltered from tonight’s secret gathering. The bar has got a great terrace where it is possible to hide behind plants to discuss big deals. Around the oval pool is always a bikini-clad beauty, with companions who sipping a drink while therapists take care of those with stress symptoms.

Worth the money? Certainly. With prices double from 370 Euro Bel-Air is the only place you’re guaranteed a happy ending to your Hollywood visit.

The facelift. Was necessary. It took seven years and 50 million Euros spent to rehabilitate every peace and corner – to bring it back to its origins. The room cost 500 Euro or more for the night. You get new technology such as smart TVs and steam shower, but not sunbed by the pool. Only by additional cost at Hotel Du Cap Eden Rock

Result. The hotel oozes of glamour and you definitely get a sense of occasion – especially if you try a perfect Salad Nicoise in Grill & Lounge Bar or a cocktail among the columns at Le Bellini bar. You will find a new champagne bar on the roof – under the starry sky. The service around the pool is relaxed, but with a high degree of attention to guests who are dependent on eagle eye and quick motion controls.

Worth the money? Definitely – although the spa area is not in the style of rest of the hotel.

The facelift. I will argue that Gritti is like an old, exclusive museum – and that’s meant as a compliment. Earlier the hotel had 91 rooms, now 82. The extra space has gone into surprisingly large marble bathrooms. Located right on the Gran Canal – and here 40 million Euro is spent. Boat from airport is the only way to arrive in Gritti.

Result. The decor has taken several years. For the money spent they found space for a small spa area. Even more silk damask on the walls and even more antiques have been put in the suites and public areas. Double starts at more than 500 Euro per night, while a suite costs around 3000 Euro. For this price you have free internet. A bit expensive would probably Churchill and Hemingway said.

Worth the money? The perfect hotel, but not for those visiting Venice for the first time. Every second spent outside the hotel feels like a waste of Euros.

The facelift. After opening in 1928, The Peninsula referred to as the finest hotel east of Suez. More than 80 years on, the hotel was a pale image of itself. But with 45 million Euro spent on considerate restoration, the hotel has returned to the condition you expect.

Result. Although much looks like before, the hotel has gone high-tech, especially in guestrooms. With an instrument you can control the room’s decor and everything from curtains to lighting, TV, air-condition and get hold of staff. Price around 400 Euro for double room. Being one of the world’s finest hotels with the best view, it is not enough with a small bar located in a corner of the top floor.

Worth the money? Yes and no. The view is better from far less expensive Hotel Icon.

The facelift. In 2007, it was clear that The Savoy had seen its best days. The hotel was closed, renovated in style and reopened in 2011 with new ownership from Saudi Arabia. It is said that the prince spent more than 220 million UK-pounds on this overhaul. The hotel was originally opened in 1889 as the first in London with electric lights and elevators.

Result. It is said that you get a good night’s sleep on the new Savoy. For the rest of the house it has been mixed reception. Some solutions work better than others. American Bar is still recognizable and the Savoy Grill has chandeliers and serves good food. The new Seafood Bar & Grill is more casual. In the new Beaufort Bar some designers has gone wild with much gold leaf, but definitely a place to see and be seen.

Worth the money? The opinions are many and various, and the room rate starting at 480 Euro. The public areas and the Beaufort bar get the most acclaims, and its here you have the feeling of Savoy