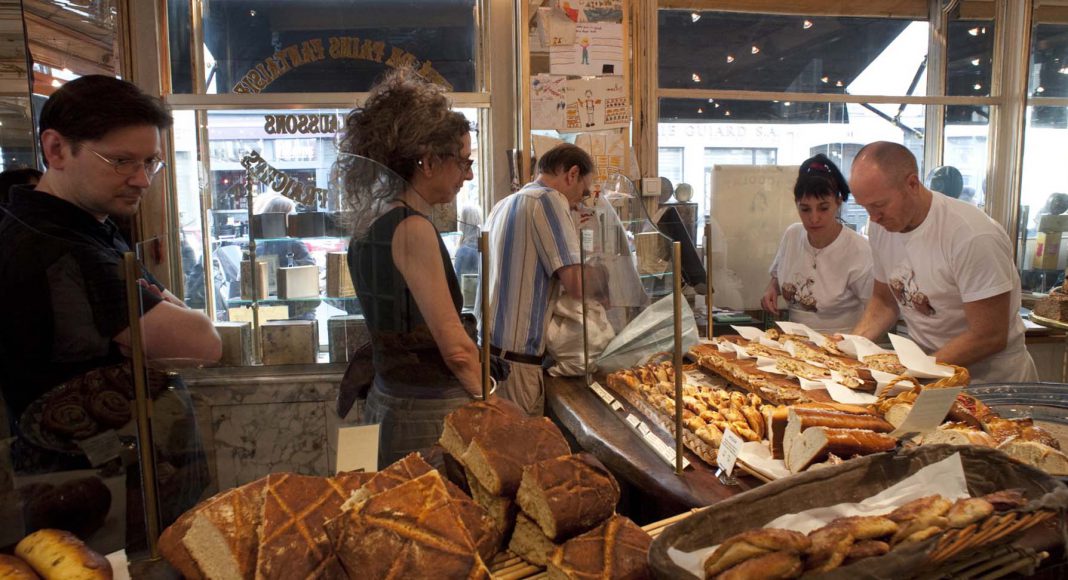 Stay in Paris on a budget..? Bien sûr. Okay

Paris on a Budget – here we go

PARIS: Fancy dining 125 metres up in the air in one of the world’s most famous landmarks? Of course, but your student wallet will probably discourage it strongly. Le Jules Verne, situated at the second floor of the EiffelTower, boasts an amazing view and supposedly even better cuisine. Great – for those days when we return famous, fabulous and wiping our derrieres with euro bills. Meanwhile, let´s try Paris on a budget. 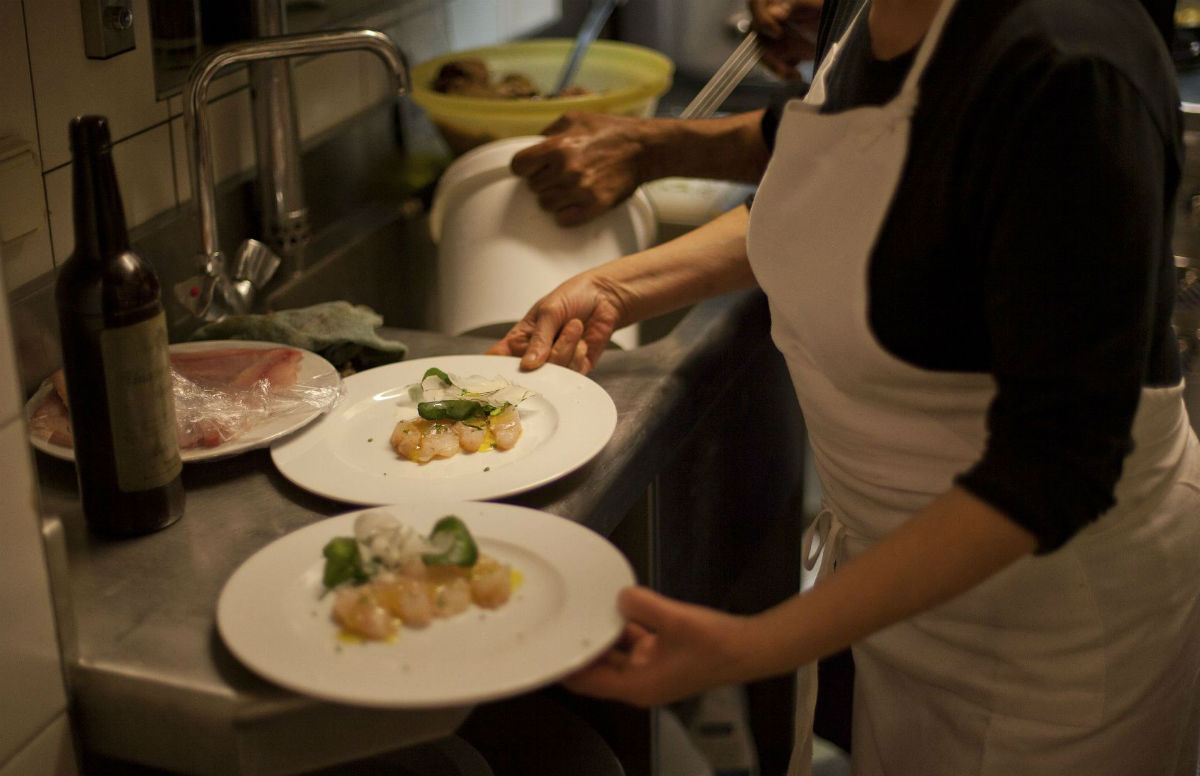 Picnic by Eiffel Tower. Slightly more grounded, but oh la la the more lenient on your savings. A picnic under the tower of towers will not cost you much more than a lunch cooked at home. You can even throw in a bottle of wine – it doesn’t have to cost you more than a few euro. While giving you major brownie points for romantic gesture. Plus, it’s a lot easier watching the tower when you’re not in it. Just saying. Yeah right…

I’ll take a wild guess and say you’ll want to do some shopping. Yeah right…

The shopping street of all shopping streets, crowned by the magnificent l’Arc de Triomphe at the end (as well as the world head quarter of Luis Vuitton, pretty darn close). It’s fancy alright. Beautiful. Famous too. But unless your ”Julia-Roberts-kicking-sassy-shop-assistant-ass-in-Pretty-Woman” days are upon you, you might want to consider an alternative. Alright!

Don’t judge – it’s not all crap. Parisian flea markets tend to parade some serious treasure-hiding qualities. Try the well-known Marché de Puces de Saint Ouen, boasting ranges of vintage clothing, furniture and trinkets you won’t find in tourist shops. Also, Vide-greniers.org lists all the local markets in Paris on any given day, and is well worth checking out.

Right, so you’ll have to sleep somewhere. Yes, you do

Crash? Surf? Borrow? Although it may be difficult finding cheap accommodation in Paris, websites such as couchsurfing.org, crashpadder.com and airbnb.com are making it substantially easier. Borrow someone’s apartment for a weekend or crash on a kind soul’s couch? Yes please. Just make sure you use common sense and stay safe. It´s Paris on a budget, but safe first.

Tour buses and guided tours. Sure, guided tours and visits can give you a quick overview of famous landmarks and it doesn’t necessarily have to be expensive. However, you might end up seeing a whole city in 20 minutes without having experienced more than an over-crowded double-decker equipped with screaming babies and a tour guide who believes he speaks something resembling English (he’s not). There are better ways.

Research the freebies! For instance – why not use your passport for what it’s worth? Member of the European Union and under 26 years old? Guess what, Mona Lisa is yours for no extra charge. Sort of. Showing your passport at the doors will get you free entry to Musée du Louvre along with museums like Centre Pompidou, Musée d’Orsay and Musée Rodin. Plus, Paris is a city best experienced on your feet – leave the tourist buses for lazy people (I’m not going to write Americans) and people who don’t read this online magazine. Right!